What is the Difference Between Nouns and Pronouns in English? 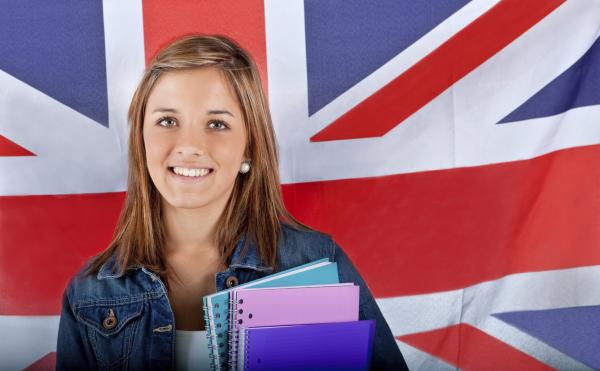 You might remember from school learning about nouns and pronouns but it is likely that you can’t recall what is the main difference between these two terms. Unless you are currently learning a new language it is very rare that you come across grammar rules such as what makes a noun different from a pronoun and in which cases these can be used. If you have been asked to write an error-free report or perhaps you are a writer by career looking to take your expertise to a new level, then this article is for you.

In this OneHowTo article we explain what is the difference between nouns and pronouns to help you nail your English grammar.

You may also be interested in: The Difference Between Affected And Effected

A noun is essentially a single word used to name objects, places, people actions and animals among other things. They are usually the subject in a sentence.

There are common nouns such as egg, desk, or pen and proper nouns such as France, Robert and Ferrari. Other categories of nouns include collective nouns, concrete and abstract nouns; and countable and uncountable nouns.

In some cases, nouns can be more than a single word. This is called a noun phrase and can act as a subject or a direct object.

Felix purchased three boxes of chips from the store. The underlined phrase is a direct object.

Pronouns are used to replace nouns that may have already been used in a sentence or will be mentioned subsequently.

So from the examples above we could say:

Remember that the pronoun must agree with the noun.

With regards to the use of object pronouns, these are used to replace the direct object in a sentence.

Maria called Peter for advice. She really needed him. In this case we have replaced the noun Maria for the subject pronoun she and the direct object Peter for the object pronoun him.

The biggest takeaway of this article is that a noun must always be present in a sentence for a pronoun to be used. Since a pronoun replaces a noun, a pronoun can't be used if a noun is missing.

Sometimes you will use a pronoun before you use a noun.

After he ate the Apple, Carl took a nap. Carl is the noun but we have used the subject pronoun he before in the sentence.

There you have a quick and easy review so you know the difference between nouns and pronouns in English.

If you want to read similar articles to What is the Difference Between Nouns and Pronouns in English?, we recommend you visit our Learning category.

Pronouns take the place of any noun including proper nouns. For example,

"MICHAEL (proper noun) wasn't sure about the grammar question, so HE (pronoun) asked for more information."

We hope this helps!
What is the Difference Between Nouns and Pronouns in English? 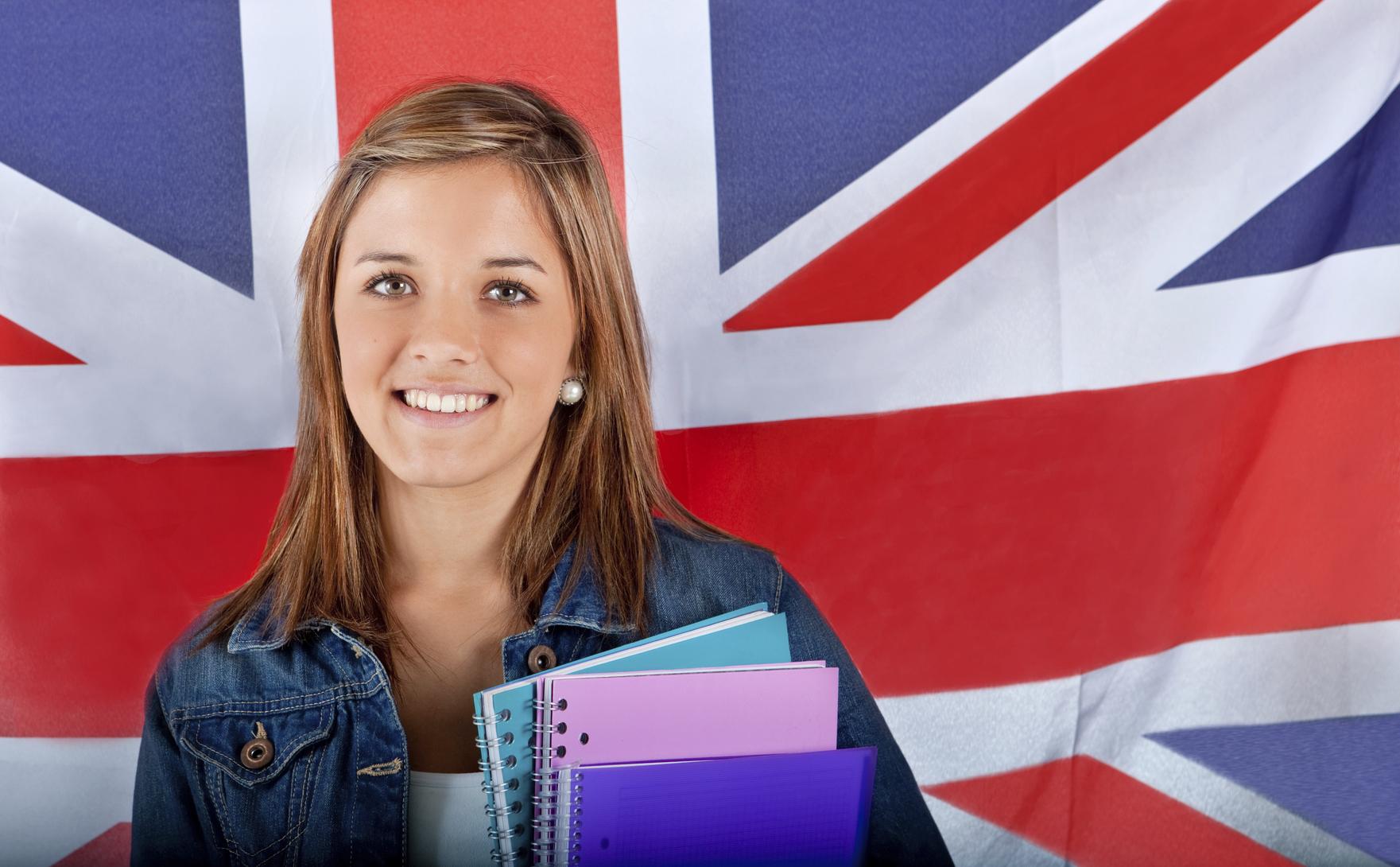 What is the Difference Between Nouns and Pronouns in English?
Back to top