How Old Is The Statue Of Liberty? 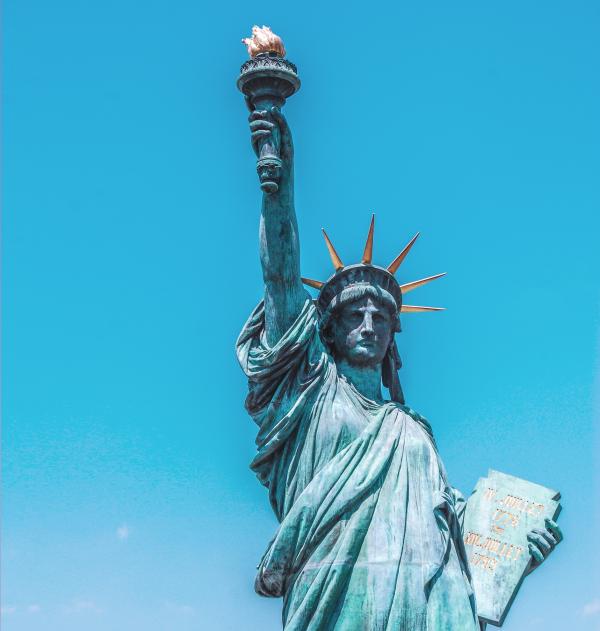 Statue of Liberty is much more than just a monument for the people of the US. She is a symbol of freedom for most Americans. She was gifted to the citizens of the US from the people of France in 1886. Placed on Liberty Island, New York City, she is recognized as a symbol of democracy and freedom around the world. She delivers a universal message of freedom and hope to immigrants entering America and those seeking freedom across the globe. In 1924, she gained status as a National Monument. This oneHOWTO article will give you an idea of how old the Statue of Liberty is, her history, and some of her most interesting facts.

You may also be interested in: Who Is the Father of Botany?

History of Statue of Liberty

The Statue of Liberty was built in France and then gifted to the US in 1886. Lady Liberty was placed in New York Bay on the Liberty Island. Soon after, in the 19th century, she became a guiding light for more than 9 million immigrants. She was the brain child of poet Edouard de Laboulaye and sculptor Frederic Bartholdi brought her to reality. The statue got her name after Liberatas, the Roman Goddess. Built from steel, iron and copper layers, the statue stands at 111 feet tall. The torch in her right hand is 24k gold, and her pedestal’s base has a bronze plaque. Today, more than 400 million people visit the site yearly.

Construction planning: France helped the US in the Revolutionary War. Since both the countries had similar views on politics at that time, activist and poet Edouard Rene Laboulaye suggested that France give a gift of friendship to the US. Edouard planned the gift , and Bartholdi constructed the statue.

Placement of the statue: Before constructing the statue, Bartholdi visited the US in 1865 to identify the most suitable location for it. He selected Bedloe’s Island, as it is located at the entry gate to America. He was amazed with the huge buildings in the city, and, as a result, decided to create something big and grand. Her construction took several years to make. Made of copper, it was difficult to transport her to the US in one piece. So, he decided to build her in pieces which he assembled after shipping.

Fundraising: French used donations and lotteries of around $250,000 to start construction of the statue. US donated $180,000 more to help with the cost of assembling and installation.

Statue of Liberty Today: The US received thousands of immigrants between the 1910-1920s, and the statue welcomed all of them who traveled by sea. She guarded all those who passed through the Ellis Island. The National Park Service undertook the statue’s maintenance work in 1933. Elaborate renovation was done on the statue in 1984 which continued for around 2 years. In 2001, the government prohibited anyone from entering inside the statue due to concerns about terrorism. However the pedestal area opened in 2004, and trips to the crown could be taken from 2009.There is a second staircase currently under construction, however, no one is currently allowed to enter the Statue.

Interesting facts about the Statue of Liberty

There are so many interesting facts about the Statue of Liberty that we simply had to share with you!

The Statue of Liberty itself is a nickname given to her. She was originally named as ‘Liberty Enlightening the World’.

If you want to read similar articles to How Old Is The Statue Of Liberty?, we recommend you visit our University degrees category.

Who is Aristotle and What Did He Do?
How Are States Represented in the House of Representatives
The Origin of Philosophy: The Transition from Myth to Logos
The Original Story Of Pandora's Box
Most read
1.
What Does it Mean when you Dream your Partner Leaves you?
2.
Dreaming About an Ex and Their New Partner
3.
How To Deal With A Scorpio Man Ignoring You
4.
How To Know Your Zodiac Sign
5.
How to Deal with an Angry Virgo
6.
How to Deal with an Angry Scorpio
7.
Signs A Virgo Woman Is Falling For You
8.
What Does It Mean If You Dream About Someone Being Sick? 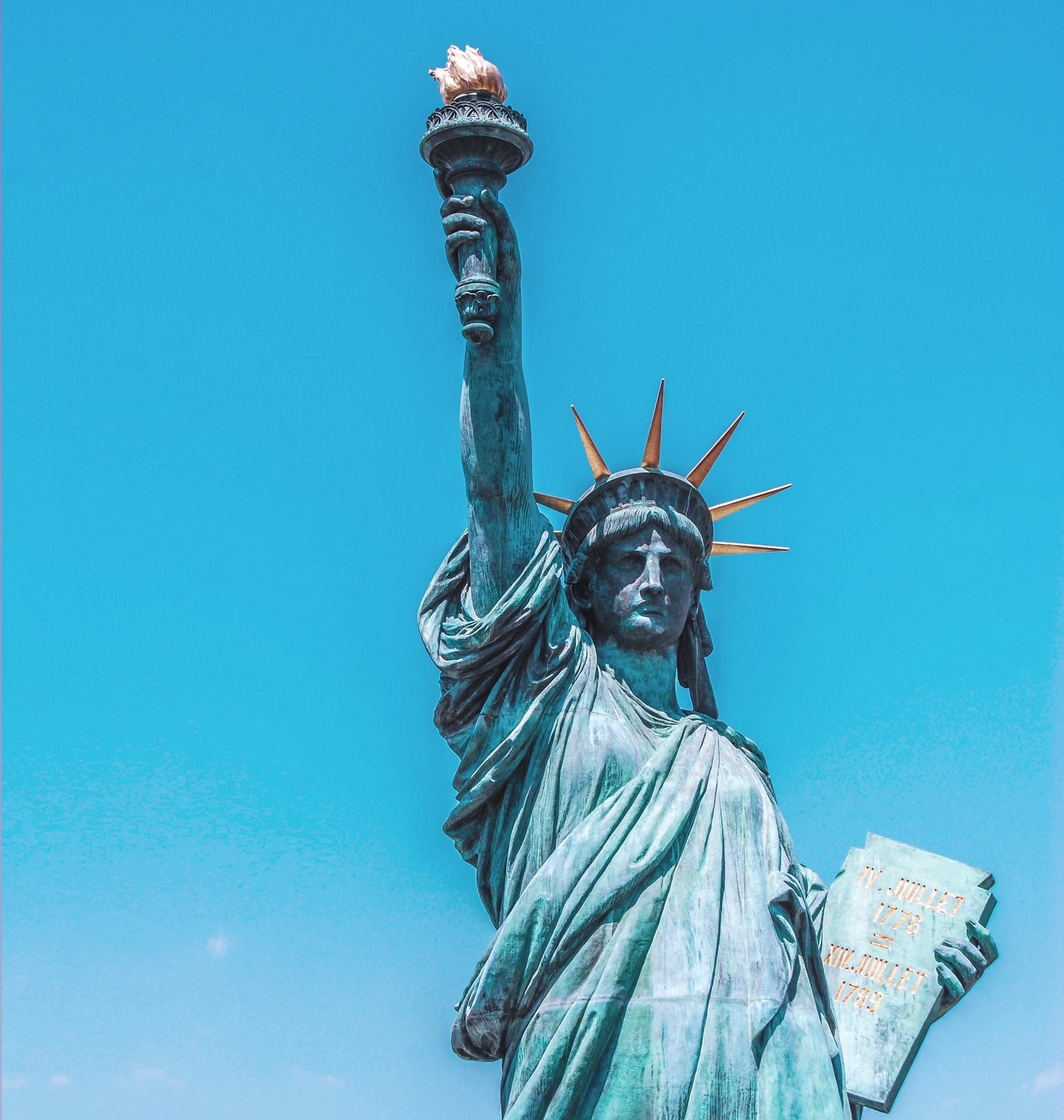 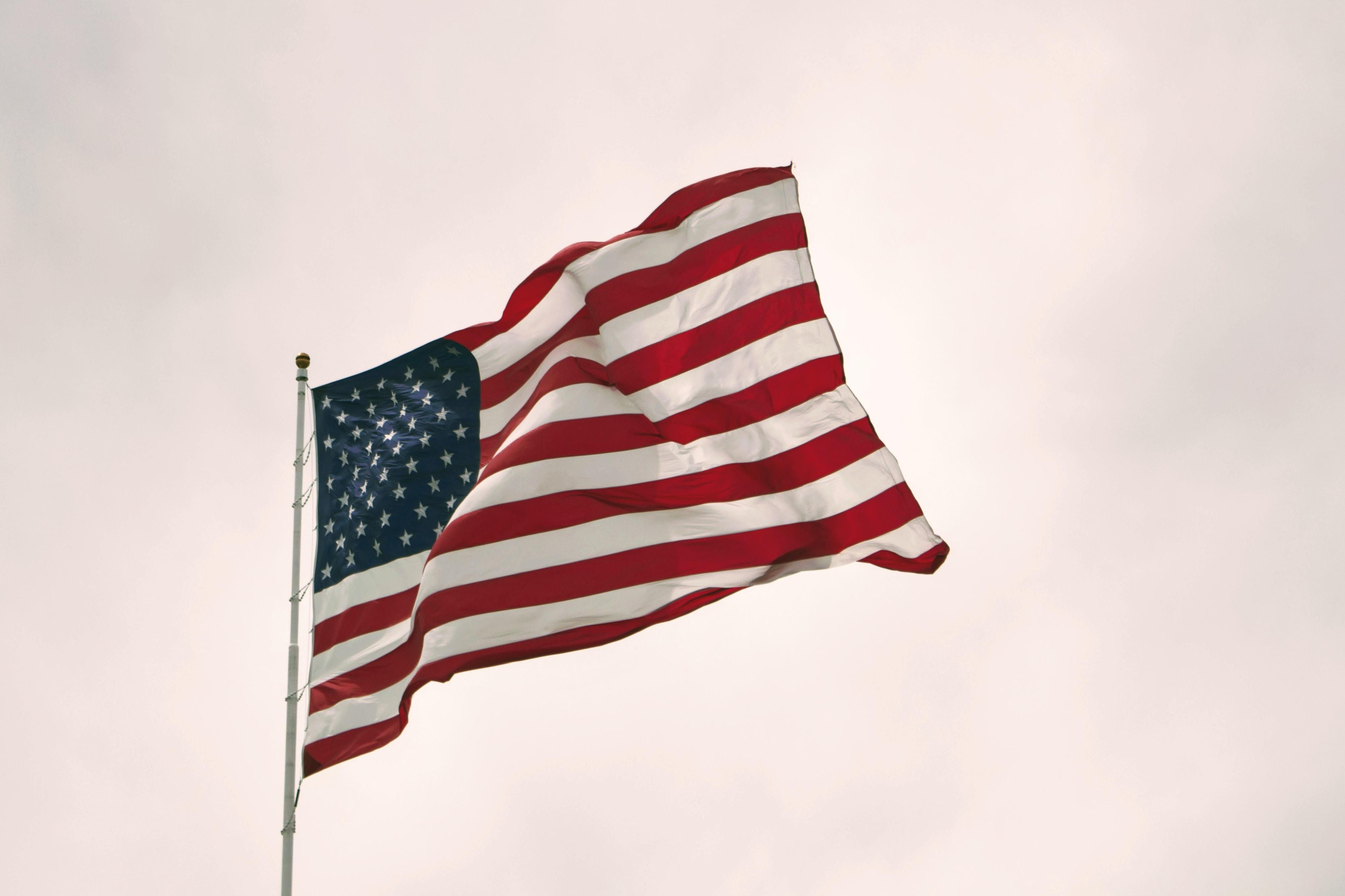 1 of 2
How Old Is The Statue Of Liberty?
Back to top