How to Find the Median for Group Data 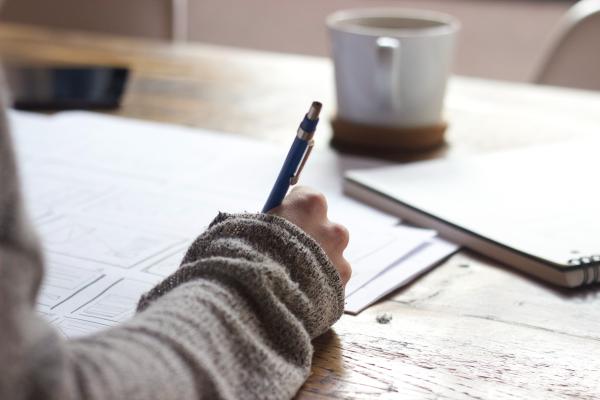 The median of a group of data refers to the middle-most figure in the group. It also refers to the figure that is halfway in the set. You would need to arrange your data from smallest to largest in order to find the median. Unlike a list of data, grouped data does not have individual values and calculating their sum is not possible. So, you will have to determine the middle point of the data to calculate its median.

The Median would be the sum of products divided by the number of values in total. Read this oneHOWTO article to find out in detail how to find the median for group data.

You may also be interested in: How to Find the Height of an Oblique Triangle With Area
Contents

What is the median in mathematics?

In terms of mathematics, there are three different kinds of averages: the mode, mean and median. Each of them has a particular normal value. Mode refers to the most common value appearing in data, while mean is the value that you get when you share the data in equal portions, and median is what appears in the middle of the data. Let’s expand:

Mode: Mode refers to the number that is the most visible and appears the most in a group of numbers.

Mean: Mean refers to the value you get when you add up all the numbers in a group and then divide the sum by the number of figures in the list, i,e: the average. You can easily calculate the mean if all the numbers are grouped together and equally distributed.

Median:The median however, is the number which you find in the middle of a list.

You may use different types of averages in particular situations, based on what you are communicating with the sum.

Steps to Find the Median:

In order to find the median, follow these instructions:

Steps to Find the Mode:

The number 9 appears more frequently than other numbers, so the mode of this data is 9. If the data is not provided in the list, you can make a tally chart to count the numbers and find the mode.

Steps to Find the Mean

In order to find the mean, follow these instructions:

Things to consider while calculating median

Here are a few things that you need to keep in mind when finding the median for group data:

Tips in finding the median of group data

In terms of statistics, median and average are the two varied representations of a data set’s middle point. It may give stories about data that are very different from each other, especially if there are outliers in the data set.

The mean is the most frequently used by statisticians to find the middle of a data set containing numbers. Mean is the total of all values in a group of data divided by the number of figures in the group. For instance, if you are calculating the mean (average) of population of a city, the mean is termed as the population mean. Remember, sometimes, mean does not give a fair representation of data, probably because it can be easily affected by outliers.

If you want to read similar articles to How to Find the Median for Group Data, we recommend you visit our Learning category.

How to Find the Median for Group Data 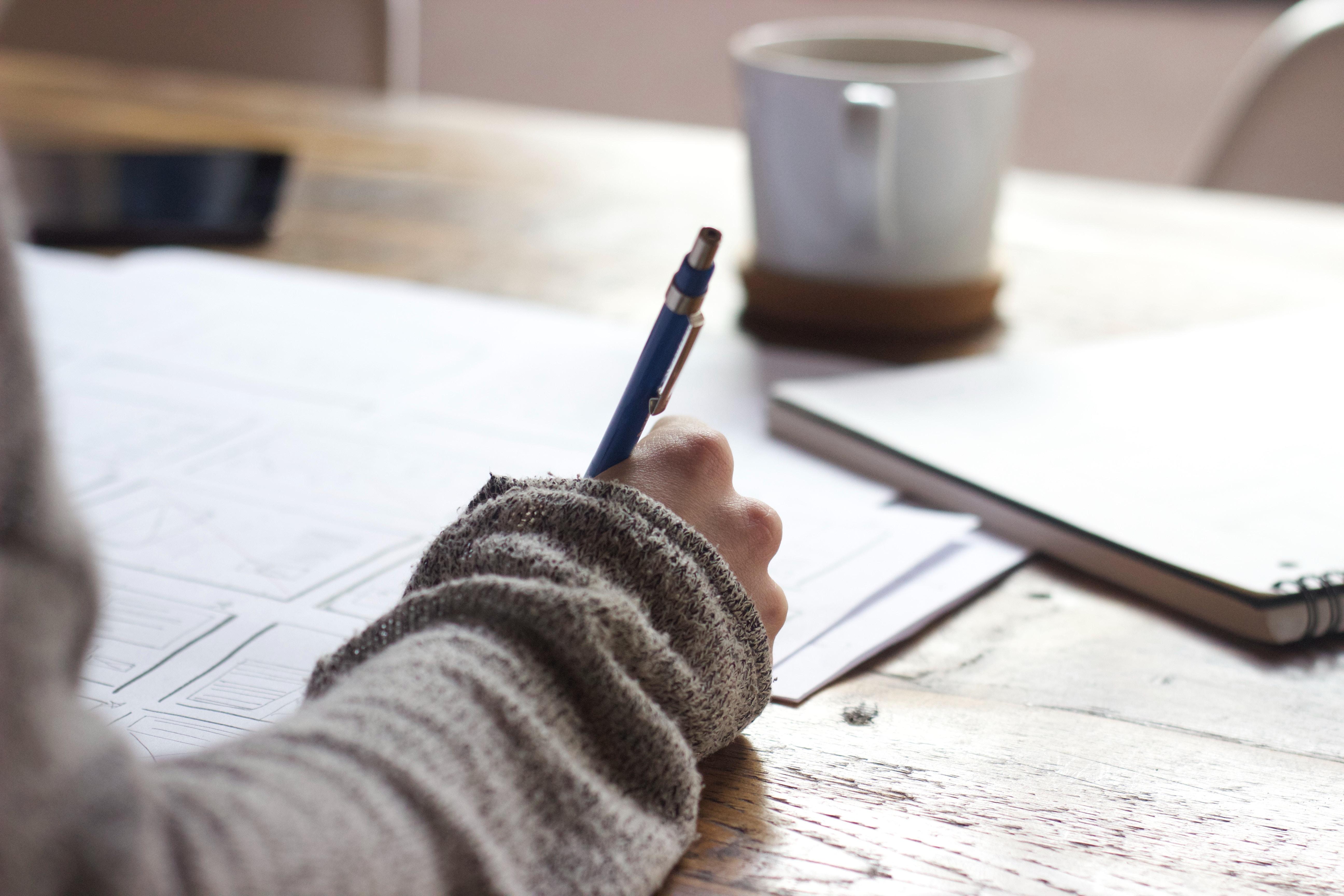 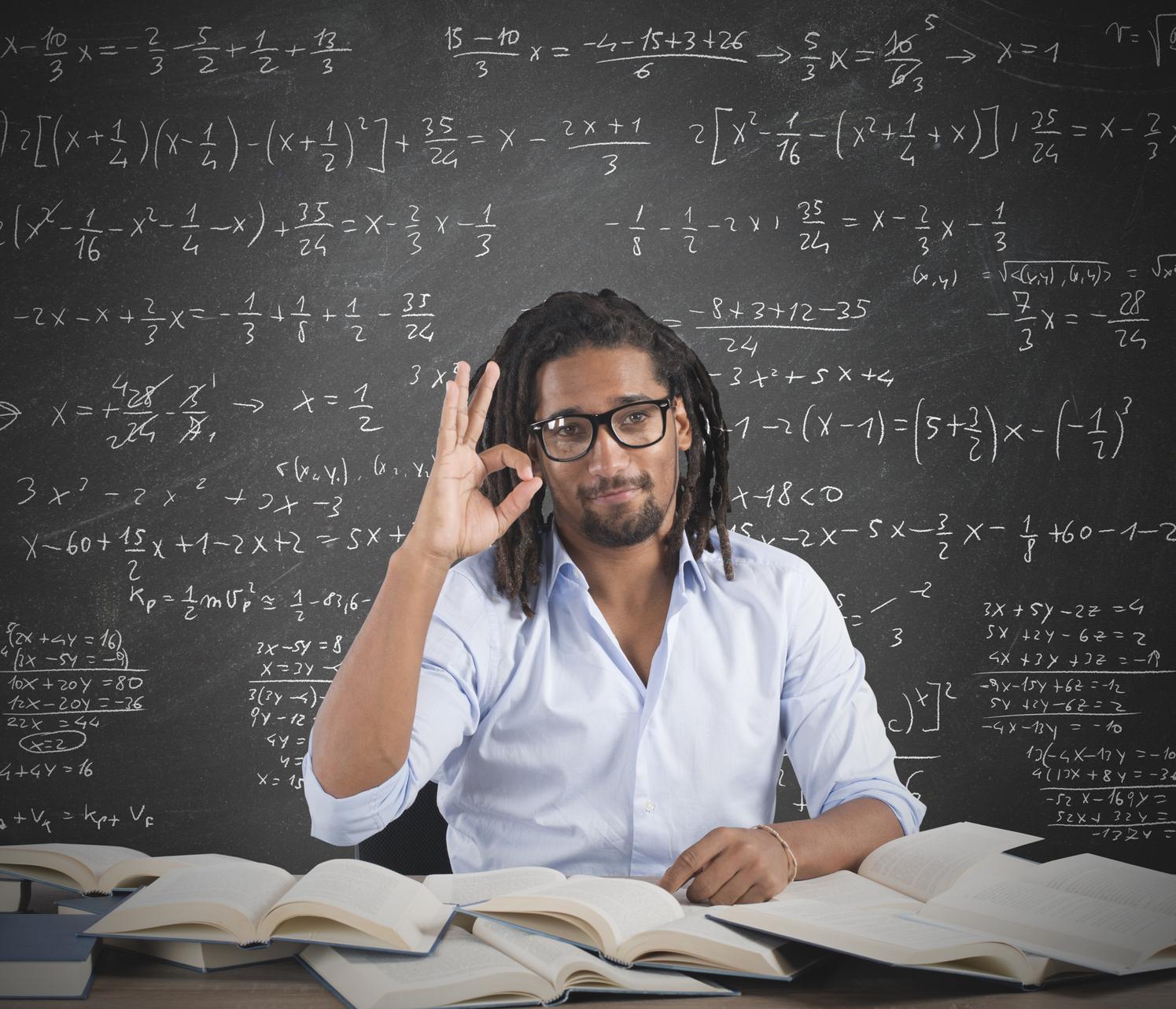