How to Survive a Nuclear Attack

A nuclear weapon is a bomb/missile that creates an incredibly powerful explosion using a chain of nuclear reactions. A nuclear attack can cause enormous damage to both life and property. Its: blast, radiation and heat can lead to massive casualties. There are in fact two main types of nuclear weapons; fission weapons and fusion weapons. Nuclear weapons are constructed in such a way that they can completely wipe out cities and populations.

Although surviving a nuclear bomb is impossible, there are supposedly certain ways and methods which can keep you safe in the case of such an event. And naturally, especially if there are political conflicts within a country, some people choose to prepare for the worst. This is why here at oneHOWTO, we want to discuss how to survive a nuclear attack.

Dangers of a nuclear attack

Exposure to radiation can cause large number of casualties and property damage. Initial nuclear weapon radiation is released when the nuclear bomb detonates. Then comes a radiation fallout. If the detonation takes place on earth or if it hits the earth’s surface, then fallout occurs in huge amounts. The debris and particles that rocket into the air start raining down and they then too carry radiation.

This contaminated black rain is excessively hot and deadly.

There are different types of particles that you need to stay protected from during a nuclear attack:

Preparing for a nuclear attack

A nuclear weapon may range (in size) from a small portable device to the one carried in a missile. A nuclear attack may or may not occur with a warning of a few minutes. If you do receive a warning, follow these simple steps to prevent significant exposure to the radiation:

Staying protected during a nuclear attack

If you are outdoors during a nuclear bomb detonation; try to cover yourself immediately from the blast. You can do this by hiding behind anything big. Lie with your face down to keep your exposed skin protected from any possible flying debris and excessive heat.

If you are in a car, stop your vehicle and duck down within the car itself. Once the shock waves pass, find the nearest shelter location to stay protection from the aftermath. After detonation, you have around 10-15 minutes to find a shelter. After this time, nuclear reactions will start taking place and will begin to emit more harmful radiation.

Know that, even at a distance of 8 kilometers, you may suffer from 3rd degree burns on your skin. At 32 kilometers distance, heat may also be strong enough to burn your skin. This wind can also peak at a speed of nearly 960 kilometers per hour. Therefore, the building you choose to receive shelter from should be big and strong enough to withstand as much heat and blast damage. Also make sure that nothing combustible or flammable is lying around you. Oil-based material or nylon may ignite just from the heat generated during the blast.

For more, take a look at our article on; How To Prepare For A Tornado Or Hurricane.

If you want to read similar articles to How to Survive a Nuclear Attack, we recommend you visit our Culture & Society category.

What Does Dreaming About Vampires Mean?
How Is the Prime Minister Elected in India
How Did Pablo Escobar Die
Characteristics of a Scorpio
Most read
1.
What Does it Mean when you Dream your Partner Leaves you?
2.
How To Know Your Zodiac Sign
3.
How To Deal With A Scorpio Man Ignoring You
4.
How to Deal with an Angry Scorpio
5.
What Does Suspended Indefinitely Mean
6.
What does Showing Two Fingers Mean
7.
How to Deal with an Angry Virgo
8.
Signs A Virgo Woman Is Falling For You

How to Survive a Nuclear Attack 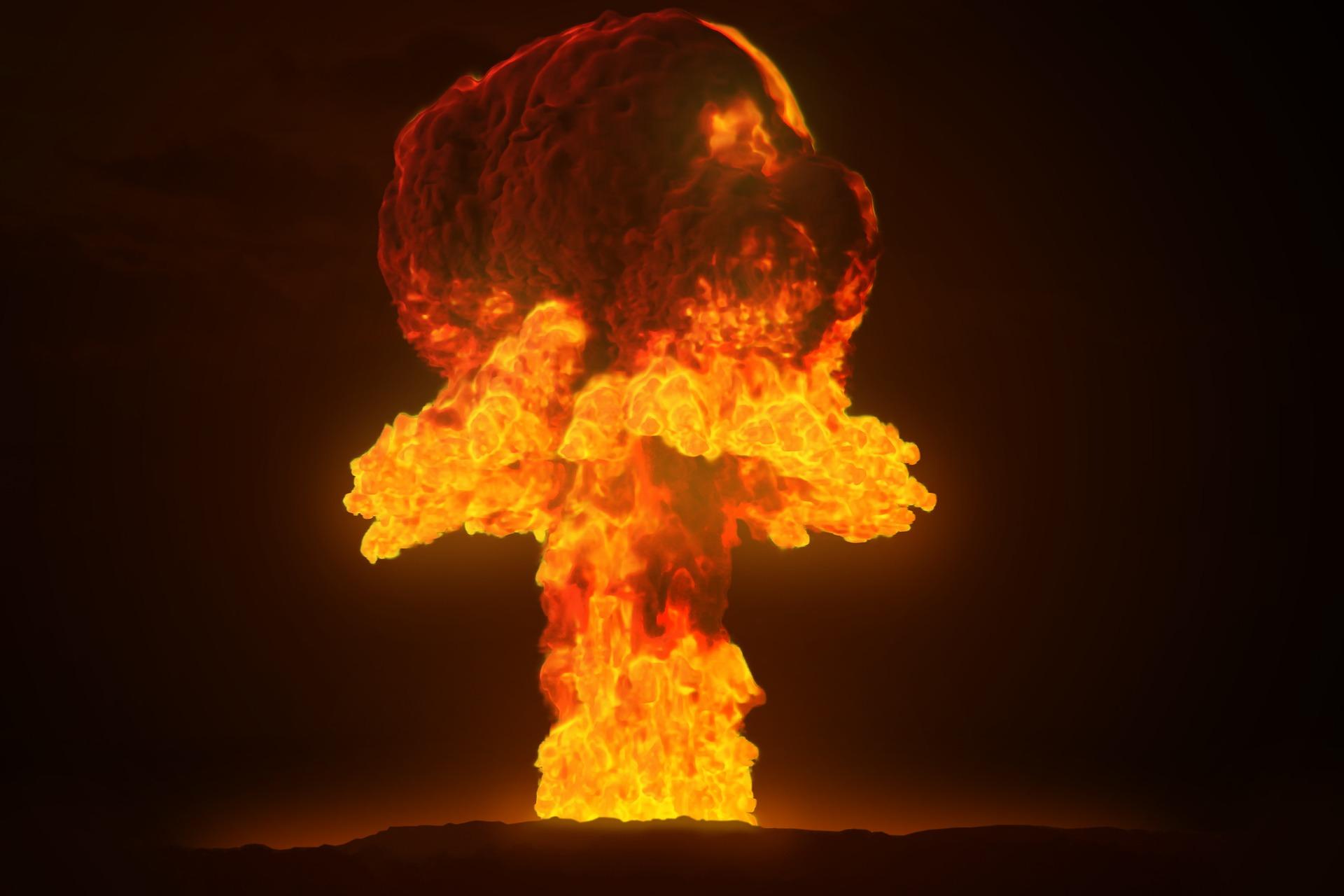 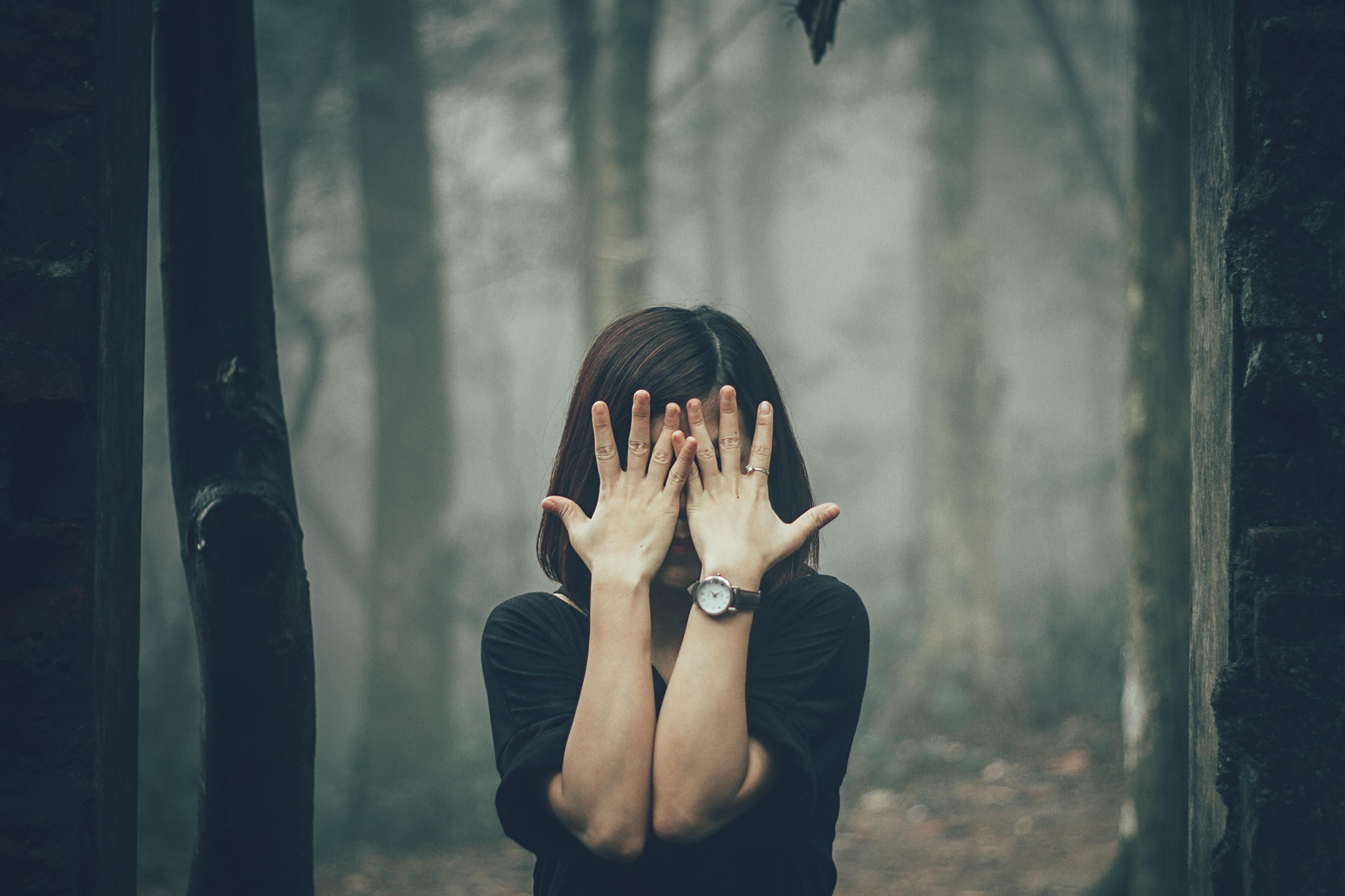 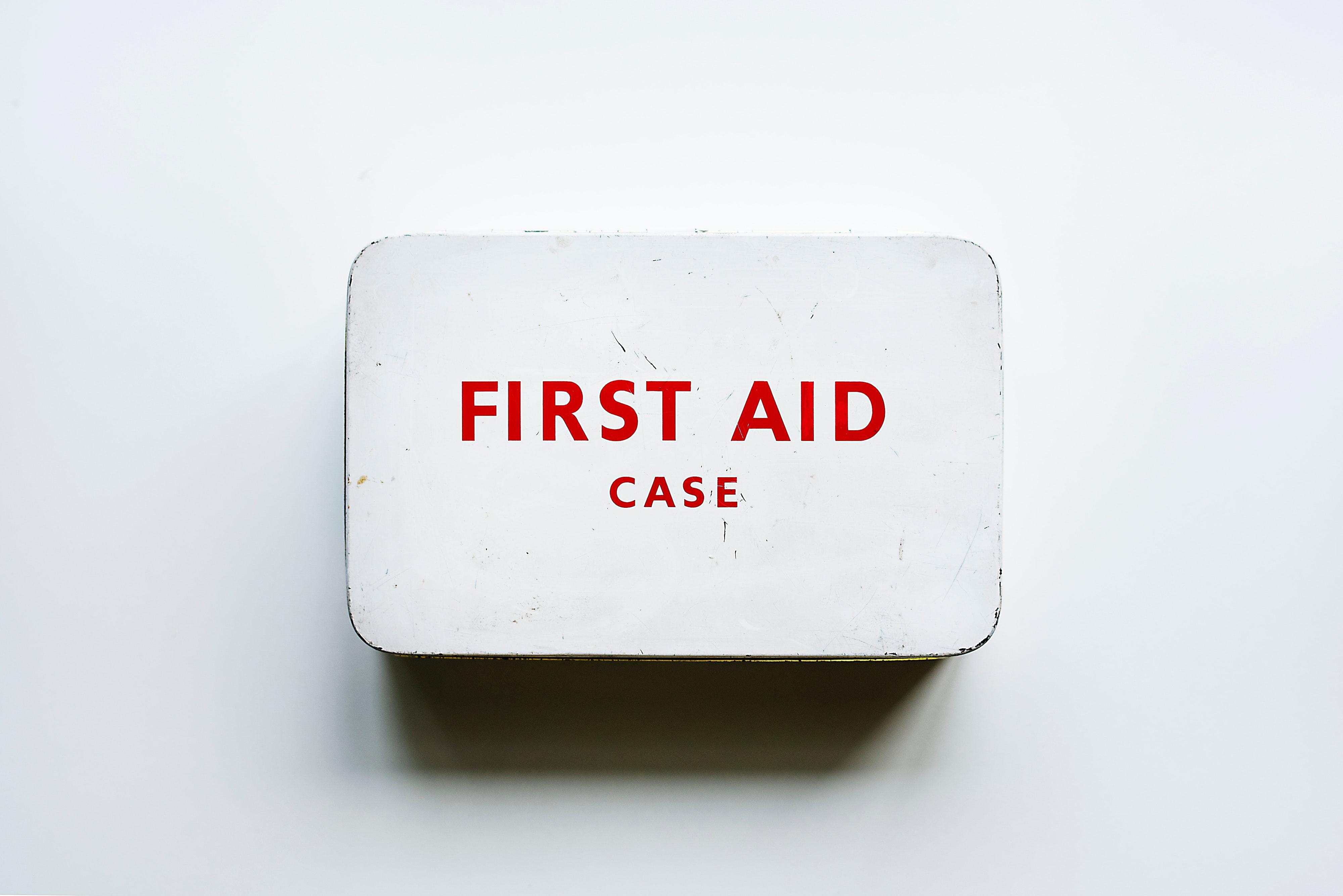