What are the Seven Forms of Fine Arts

Throughout history, art has been intrinsically linked to human life, serving as a mean of expression and as a universal language in which beauty and aesthetics prevail. It was in Ancient Greece where the division emerged between the high arts, created to be appreciated with the eyes and ears, and lesser forms of art which were more tactile. Of the higher arts 6 are known today as fine arts, plus one that has been added during the twentieth century.

The ancient Greeks were the ones who created the base, but the first time the term fine arts was coined was in the fifteenth century by Charles Batteaux, who used this to define all these art forms with just two words.

Want to know more about this topic? In OneHowTo we explain what the seven forms of fine art are.

You may also be interested in: What Are the Characteristics of Renaissance Art?
Contents

Architecture is the first of the fine arts, due to the ingenuity and great use of aesthetics required to create buildings which are harmonic with space and which endure in time. For the ancient Greeks, with monumental buildings like the Parthenon and architects like Parmenio who was tasked to erect Alexandria, architecture was one of the most fundamental aspects of its civilization and art in the making.

Sculpture is another of the 7 forms of fine art. The capacity to use this ability to create 3D shapes and forms has been recognised since ancient times, and today is still considered one of the primary forms of art. Sculptures can be made out of any material, and can be created by carving, assembling, molding, casting...

Amongst the 7 forms of fine art, painting is perhaps one of the most recognised disciplines. Since antiquity, people have used it as a form of expression and a mechanism to capture reality. Throughout history there have been hundreds of famous artists, so it is no wonder that today it remains one of the most popular and appreciated fine arts.

The ability to use instruments to create beautiful sounds makes music unequivocally one of the seven fine arts. This form of creation has accompanied humanity from its existence, being a form of communication but also an art that above all generates pleasure. This is one of the most down to earth approaches to fine art.

Literature is an art form that draws upon the use of words for creation. Although we say that it is only literature that is a fine art, poetry is also included in this form. Both have offered invaluable contributions to humanity, with pieces and authors which are undoubtedly a work of art in themselves.

Dance is part of the 7 fine arts due to the use of vigorous movements of the body to the beat of music, and this serves as one of the most aesthetic means of expression that we can enjoy. Dance is used as a form of expression, spiritual interaction, social connection and non-verbal communication.

Undoubtedly, theatre has a perfect mix of skills involved, from the writing to the scenery, direction and interpretation of the actors. This practice was already popular in Greek and Roman civilsations and has been used not only as a way of passing messages through, but as a way to express emotions. Though Shakespeare's plays may be classified as literature, who can say every single one of the interpretations of Halmet isn't a work of art?

Last but not least is the seventh art: Cinema. It was added to this list in the twentieth century by Ricciotto Canudo, theorist and film critic, who in his 1911 'Manifesto of the seven arts' coined the term seventh art to include film amongst the fine arts. Today it is one of the most popular means of artistic expression in the world, with audiovisual pieces of great value that are considered classics among scholars and film buffs.

If you want to read similar articles to What are the Seven Forms of Fine Arts, we recommend you visit our Learning category.

What are the Characteristics of Baroque Art?
The Difference between Paleolithic and Neolithic Art
What Is the Difference Between Chiaroscuro and Tenebrism?
Why Is Andy Warhol's Campbell's Soup Famous?
Most read
1.
What Does it Mean when you Dream your Partner Leaves you?
2.
How To Know Your Zodiac Sign
3.
How To Deal With A Scorpio Man Ignoring You
4.
How to Deal with an Angry Scorpio
5.
What Does Suspended Indefinitely Mean
6.
What does Showing Two Fingers Mean
7.
How to Deal with an Angry Virgo
8.
Signs A Virgo Woman Is Falling For You

4 comments
Rating:
MARIA CHRISTINA CALLEJA
17/11/2021
How interesting i was just amaze of the fine artwork artists can create! The image of self portrait very surreal, visual, expressionism above all provocative in a state of mind!,,
Christy sqr.
Rating:
Maddison
17/08/2020
The 7 forms of fine arts are ways to express yourself in a beautiful way.It contains these 7 things. Architecture,Sculpture,Painting,Music,Literature,Dance,Theatre, andCinemaings.
GODLIKE
04/10/2018
the culture of Rwanda is best for the world. it is nice kbx
Rating:
jude
14/09/2018
The article is interesting and up to date

OneHowTo Editor
14/09/2018
Thanks Jude, we appreciate the feedback!
What are the Seven Forms of Fine Arts 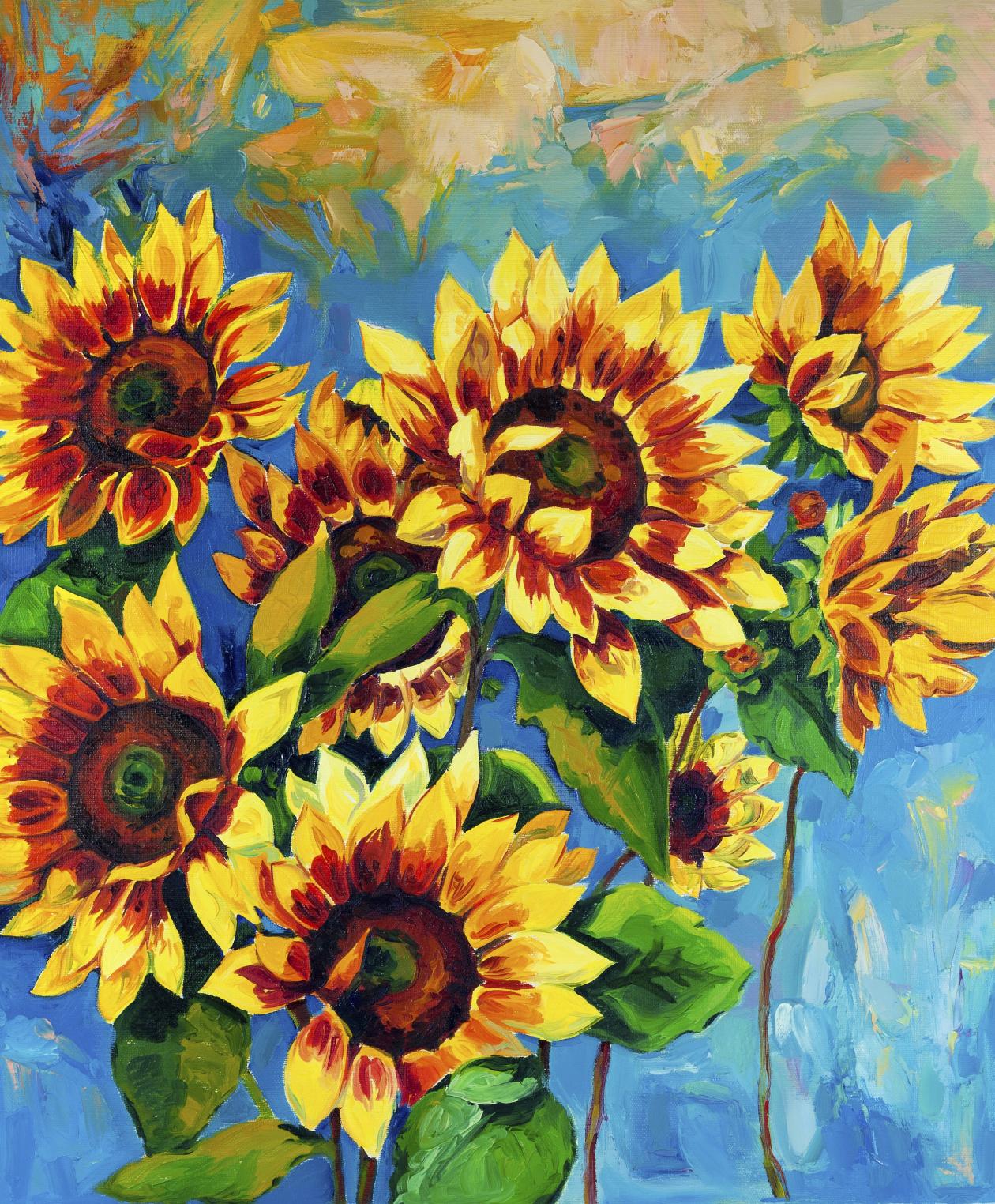 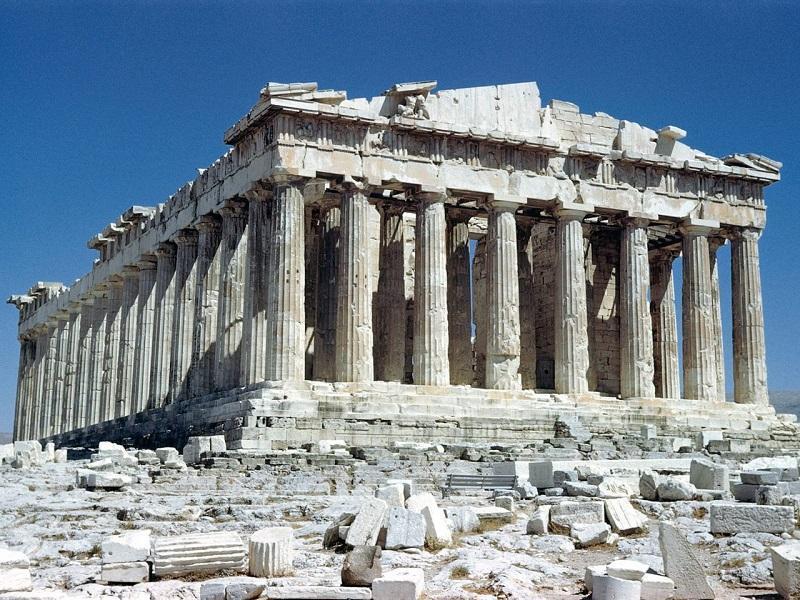 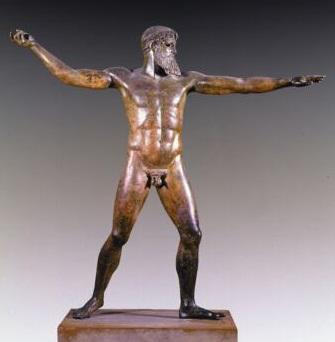 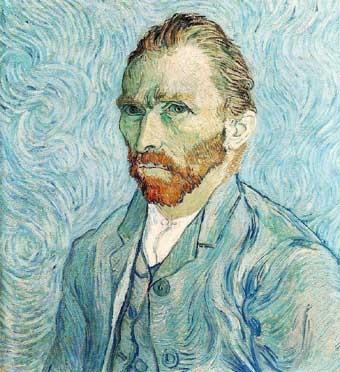 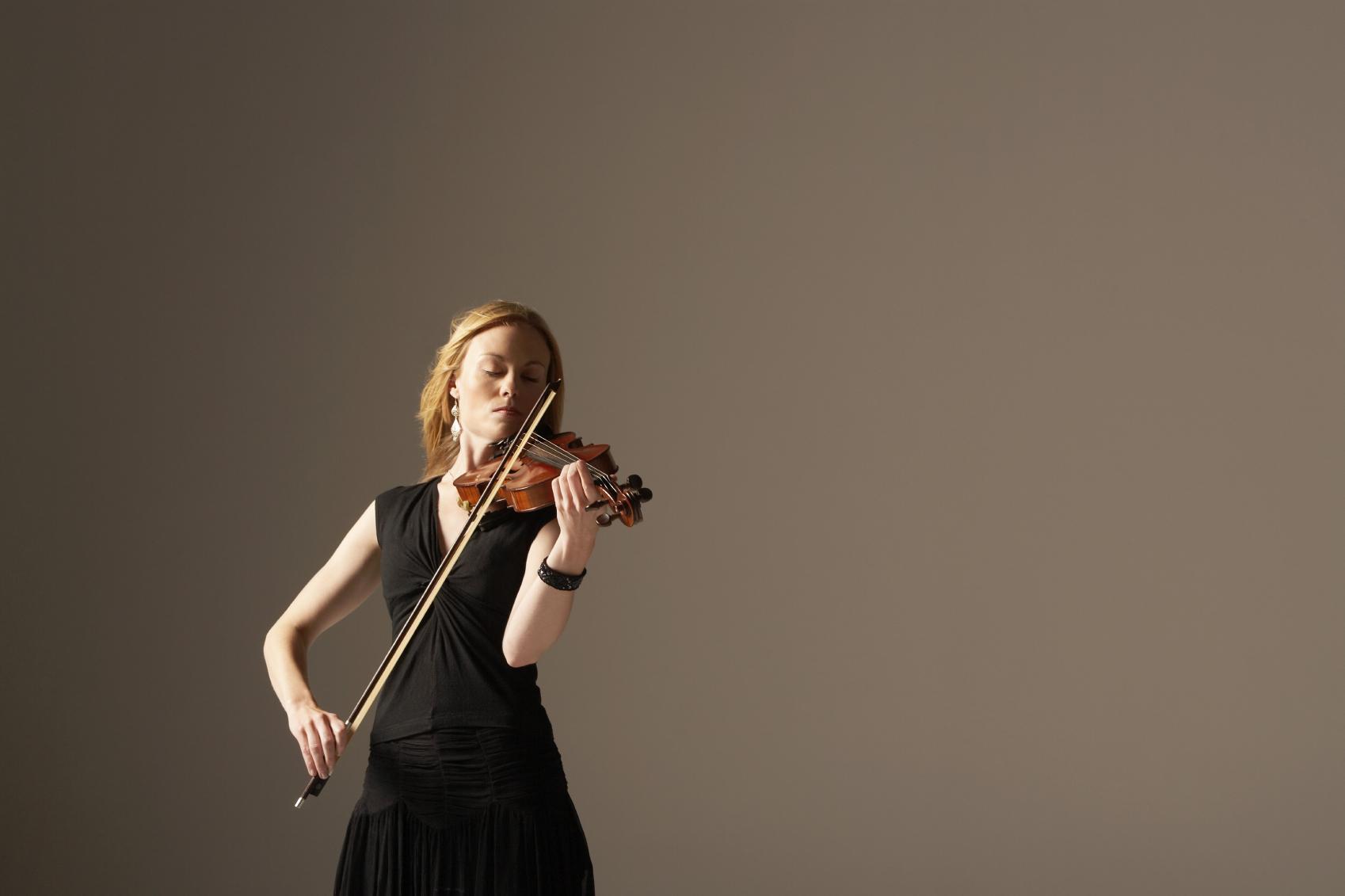 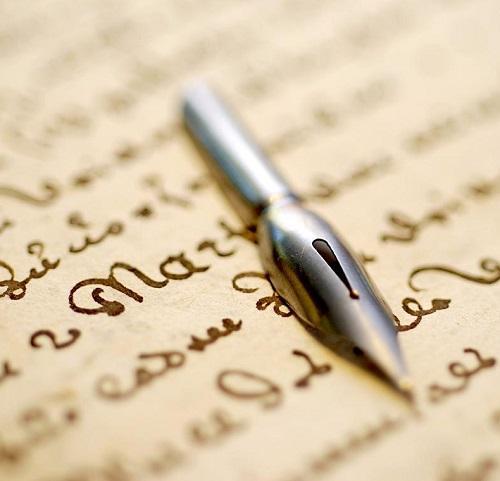 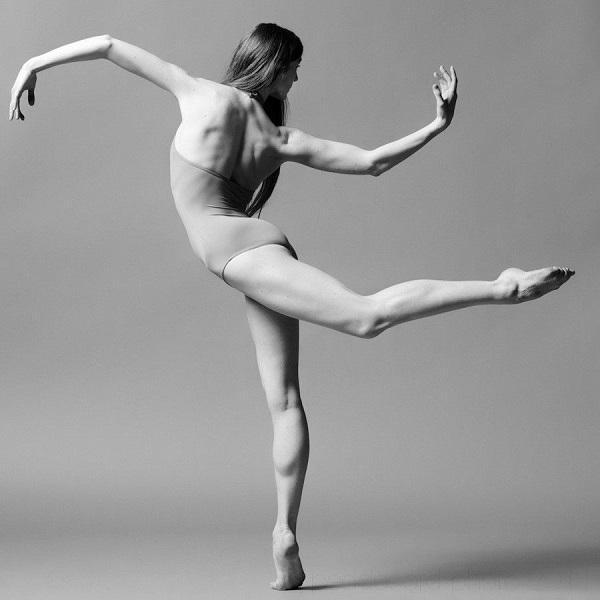 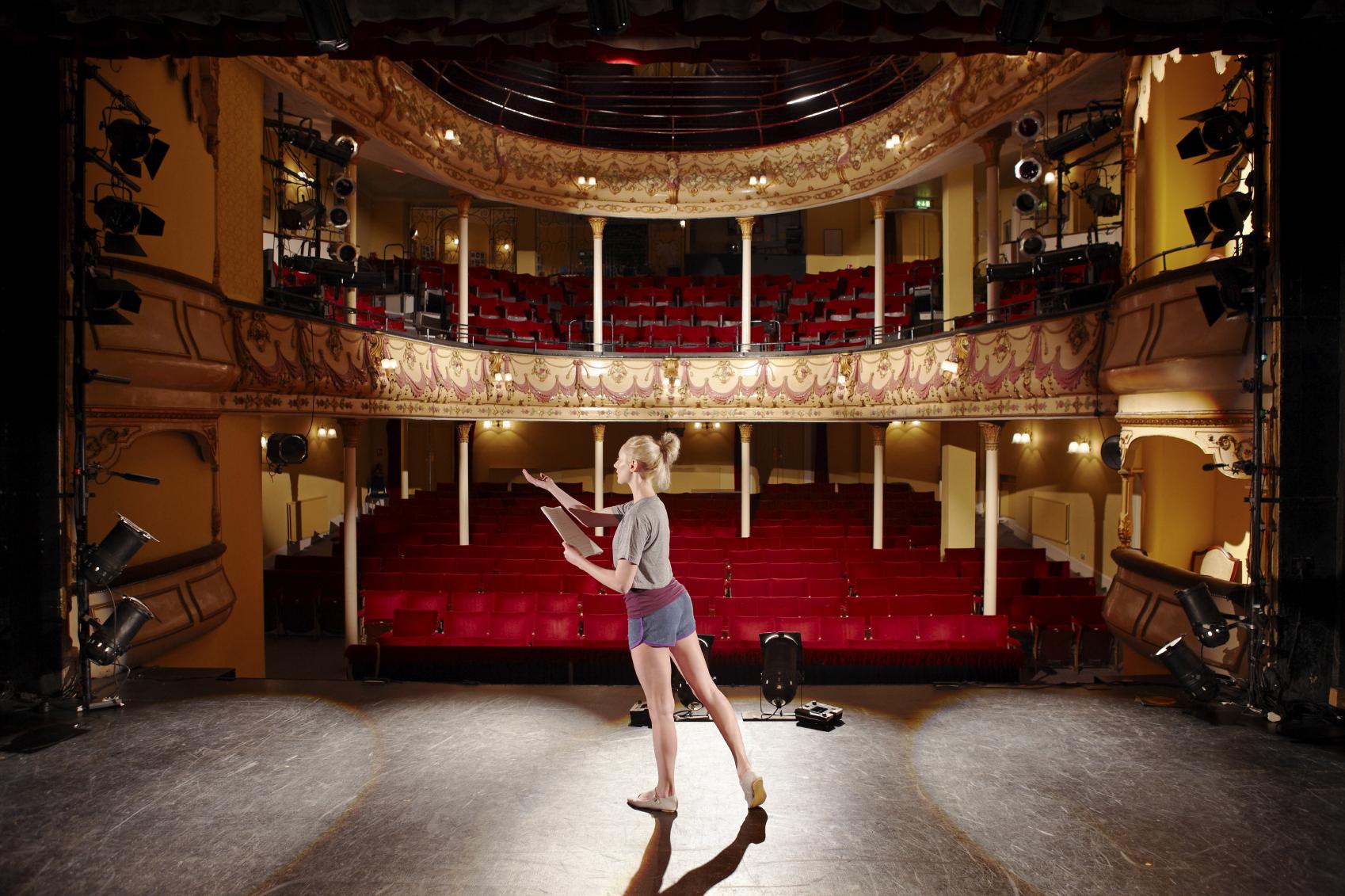 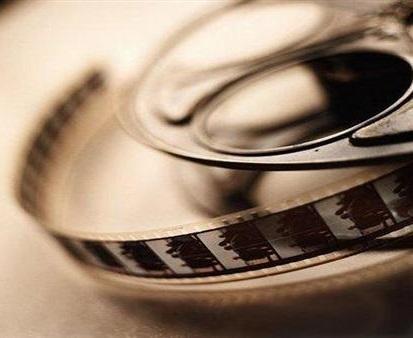