What Is Reggaeton and Where Does It Come From

Reggaeton is a form of dance music that became popular in Latin America in the early 1990s and spread to North America, Europe, Asia, and Australia in the early 2000s. The reggaeton genre remains one of the most influential in the music industry today, supported by rapidly increasing YouTube views, Billboard chart rankings, and worldwide concert sales. Reggaeton, which evolved from dancehall and reggae and has influences from hip-hop, has helped Latin Americans contribute to urban American culture and preserve many aspects of their Hispanic heritage.

The following oneHOWTO article explores the origins of reggaeton, along with some of its most important characteristics.

You may also be interested in: What Is a Mood Board and How Is It Made?
Contents

In the late 19th and early 20th centuries, tens of thousands of Jamaicans moved to Central America in search of work. After contributing to the construction of the canal, many of them settled on Panama's Caribbean coast and maintained their ties to Jamaica, although some adopted Spanish as their native language.

In the late 1980s and early 1990s, Afro-Panamanian artists such as El General and Nando Boom began adapting the latest dancehall reggae hits for Hispanic audiences. They also began translating or adapting the lyrics, often singing the same recognizable melodies over the original Jamaican-produced riddims. During these years, the characteristic repetitive and almost hypnotic rhythm that forms the basis of reggaeton, known as the dembow, emerged.

The first reggaeton artists were mostly immigrants from the United States, who mixed with the rhythm of the neighboring islands and the Latin American essence.

Reggaeton soon became known as a form of catharsis, as it was a source of unadulterated joy and encouraged dancing and unrepentant sexuality. And as it spread to other Latin American countries and the United States, the genre became an unparalleled source of pride for Latinxs.

There is always a voice in reggaeton, often accompanied by sound effects, so that it acts as an instrument. The lyrical structure of reggaeton is similar to that of hip-hop. Although most reggaeton artists perform their lyrics rapping (or rapping-like) rather than singing, many alternate with singing. Reggaeton uses the traditional verse-chorus-bridge structure of hip-hop. As in hip-hop, reggaeton songs have a hook that is repeated throughout the song.

Another characteristic feature of this musical genre is that the lyrics are usually very sensual and provocative, but also address the problems of Latin American societies such as inequality, the effects of poverty, and institutional racism. Originating in poor neighborhoods, reggaeton's lyrics addressed the harsh realities of gang fights and the comfort of friendship and love. While salsa was the music of a generation that believed in ideals and romance, reggaeton is the music of a generation hardened by disillusionment.

Not many people know this, but in Puerto Rico, reggaeton was banned in the 1990s. Reggaeton was stigmatized by politicians, who denounced its highly sexualized and violent content. In fact, Puerto Rican police and the National Guard conducted raids in inner-city neighborhoods and record stores to confiscate reggaeton cassettes and CDs to keep the "obscene" lyrics out of the hands of consumers. In addition, hip-hop clothing and music were banned in schools in an effort to push back reggaeton's influence.

In the late 1990s, new reggaeton artists emerged and began to "tone down" the lyrics to ensure their music was played on the radio. Eventually, the ban was lifted, and the music became available in regular music stores.

Reggaeton became such a big genre not only because of its catchy beats and presence on the radio and in clubs, but also because of its freedom with lyrics. Reggaeton's lyrics are a valuable form of artistic representation of the biggest problems facing Latin American societies.

Who was the first reggaeton singer?

It is not easy to determine who the first Reggeaton singer was. Daddy Yankee is usually the first person you think of when you think of this genre, because he dominated it for more than two decades and was responsible for the international success of reggeaton. In fact, his song "Gasolina", released in 2004, became a worldwide success. It was the first song in the history of reggaeton to reach high positions in the main music charts such as the Hot Latin Songs, the Billboard Hot 100 and the European Hot 100. I was also the first urban song to be nominated for the Latin Grammy Awards.

Reggaeton, however, existed long before "Gasolina". Luis Armando Lozada Cruz, known by his stage name Vico C, is considered the founding father of reggaeton and played an influential role in the development of Latin hip-hop and urban music.

He was born in New York and grew up in Puerto Rico. He was influenced by American street culture and hip-hop of the time. Nicknamed "The Philosopher of Rap," Vico C describes reggaeton as "essentially hip-hop, but with a flavor more suited to the Caribbean." As one of the founders of Spanish-language hip-hop, Vico C was able to show that it was possible to rap completely and convincingly in Spanish, using only occasional English phrases or slang terms.

Vico C laid the foundation for today's style. It is thanks to him that the Caribbean and Dembow rhythms, so popular since the late 80s, took hold. His song "Bomba" was one of the first to have international success.

Since its emergence more than 30 years ago, reggaeton has been very present in the international music scene. Hundreds of artists develop and explore the genre today. It is important, however, to remember the first names that appeared when this style of music was originally considered highly criticisable and "vulgar".These are:

There are many artists who strive to take the helm and have a successful career, landing hit after hit and securing the highest podium positions. The increasing number of artists from other genres has created a new reggaeton wave that is constantly evolving and never consolidating. Now, more than ever, there are new school female artists dominating the Reggaeton music scene. Some big names of reggaeton singers from this period are:

Throughout history, reggaeton has made many enemies. Whether you like the genre or not, its worldwide success is undeniable. Reggaeton is characterized by its catchy rhythm, its memorable lyrics and the ease with which it goes viral on social media. That's why it's so attractive to young people and adults in every country in the world.

Now that you know better what reggaeton is and where it comes from, we recommend you read this article about how to dress like a gangster rapper.

If you want to read similar articles to What Is Reggaeton and Where Does It Come From, we recommend you visit our Learning category.

What Is Reggaeton and Where Does It Come From 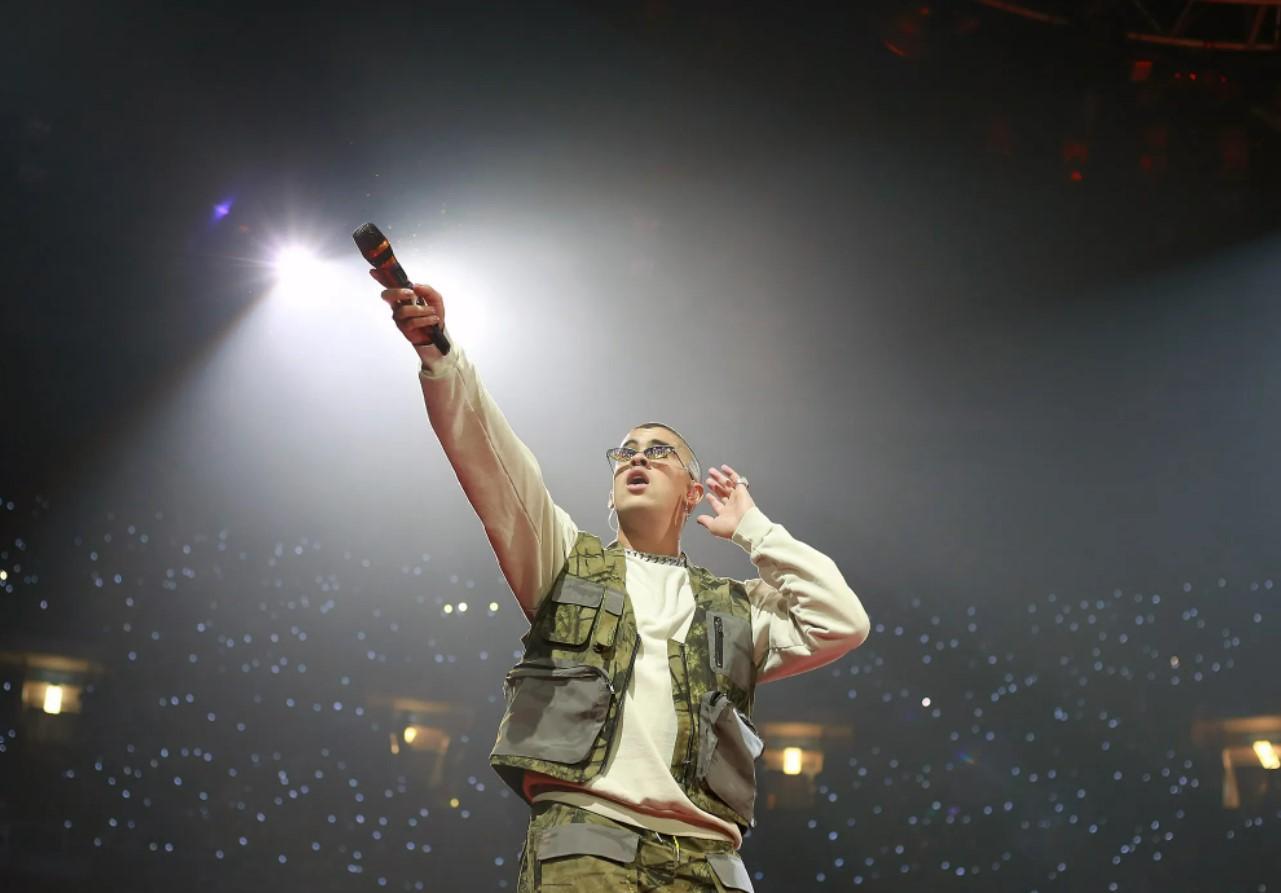 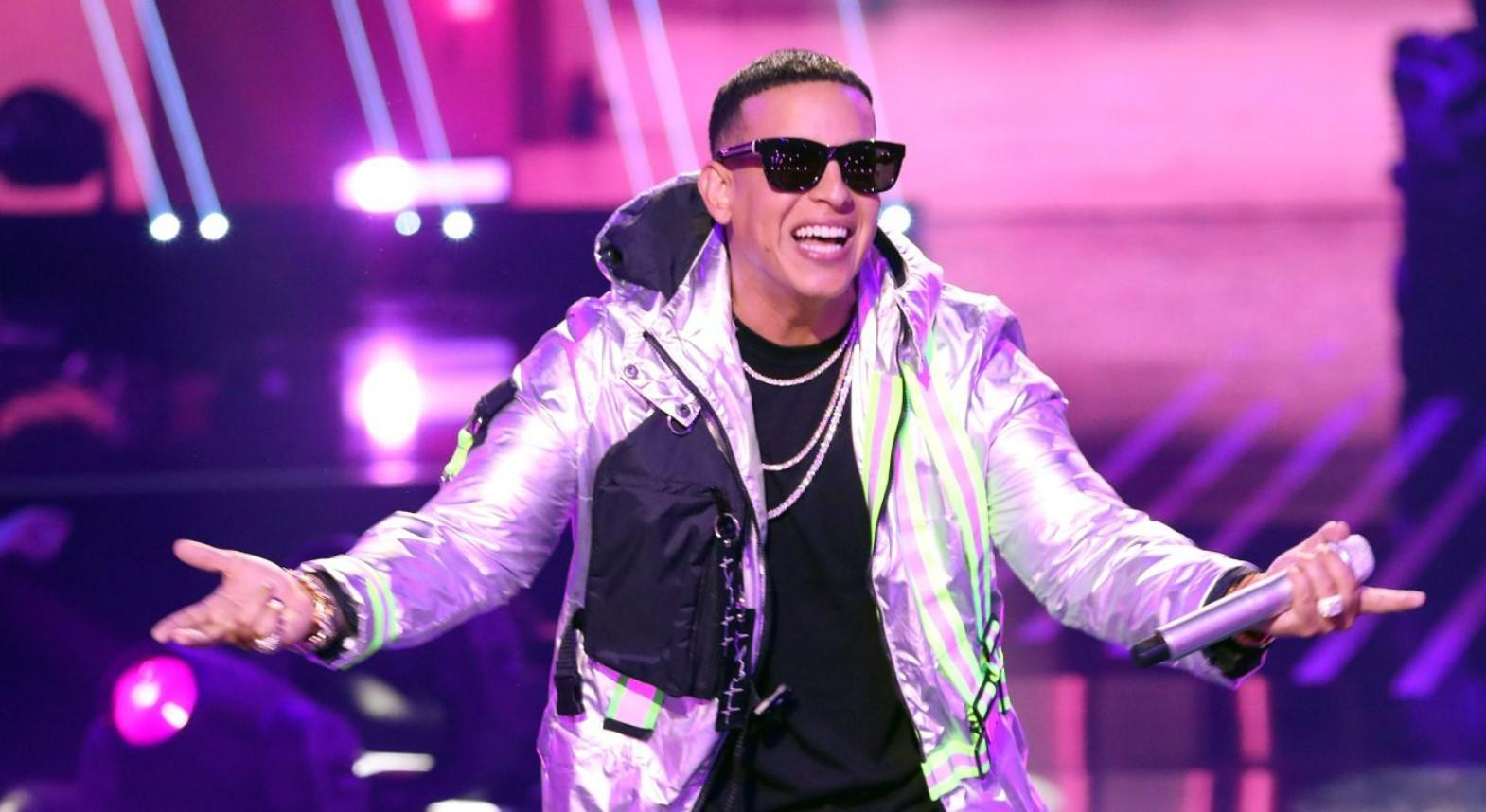 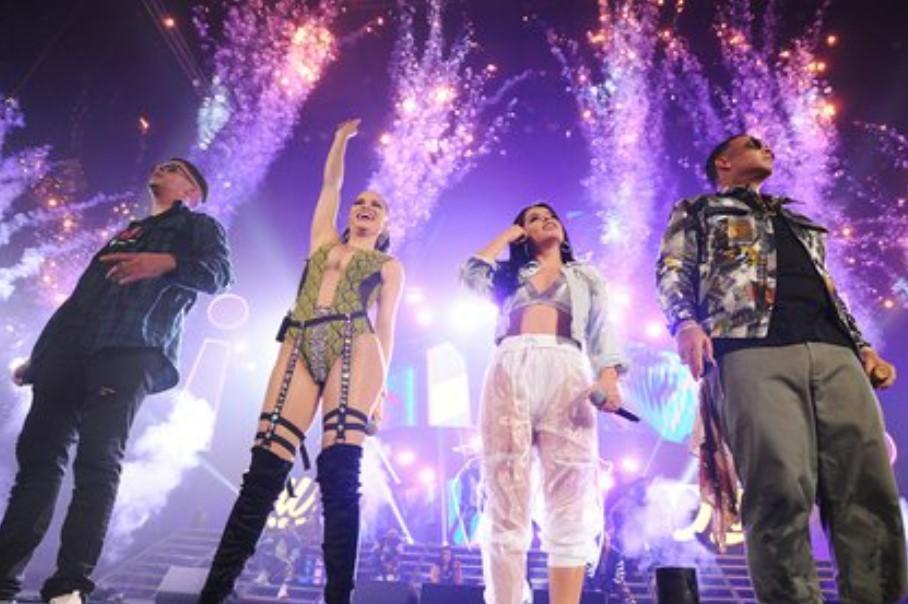 Image: Radio Miter
1 of 3
What Is Reggaeton and Where Does It Come From
Back to top