What Does Dreaming of Death Mean?

If you have a dream about death, in any of its forms, it can greatly disturb your waking life. While an inevitability for us all, dreaming of death can make us worry about mortality, whether our own or that of someone close to us. Death can take many forms and the images we conjure in our dreams can range from frightening to serene. As these death dreams can be so varied, it makes sense that any interpretation of them can be equally diverse. What we should note before we start is that dreaming of death is common. So common that it rarely is related to an actual death, usually a figurative one. oneHOWTO provides some insight as we answer what does dreaming of death mean?

Dreaming of your own death

One common urban legend claims that you cannot dream of your own death as, if you did so, you would actually die. This old wives' tale has enough evidence to debunk it from just asking a room of people. Many people have dreams of their own death, sometimes frequently. They may be deaths from many different causes or even recurring dreams of your own death in the same circumstances.

If you are a healthy individual, it is incredibly unlikely this dream of dying will be foreshadowing your own demise. Instead, the death in the dream is more likely to symbolize the end in a phase of your life. Think about where you are in your life and see if there are any posible endings to certain chapters. Maybe you are about to start a new job, and dreaming of your own death represents going on to this new phase. If you are at school or are in a relationship, perhaps it has to do with moving on. Whatever it is, it doesn't have to be negative. It could be telling of a fresh start, something really hopeful and uplifting.

Another possible interpretation of dying in your dream is that you feel guilt or remorse about something. If you have feelings of guilt, it can lead to depression. If this is serious enough, then it can weigh heavily on your subconscious. Death can seem like a release from these feelings, so you may dream as a way out of it. If you are having feelings like this, it is important they are addressed. Seek guidance from a mental health professional or, at the very least, speak to someone you can trust.

What it means when you dream of a loved one dying

If you dream of a loved one dying, it can be a visceral and emotionally draining experience. When you wake up, you often have an immediate need to go to that person and check how they are. You may be in a period of disorientation and are unsure of what is reality and what is dream vision. Hopefully the feelings of dread do not last long once you get up, but if a terrible dream makes you get in touch with someone close to you and give them some love, there are worse things a dream can influence.

Some people talk about predictive dreams, but when you dream of someone close to you dying, it is likely symbolic. There are visual signs of someone's impending death, but unless there is something noticeably wrong or there are particular health concerns for this individual, it is more often than not unrelated to actual death.

It most likely represent something else about your relationship. Perhaps you are worried that your relationship is going to end sometime soon. If there has been some emotional strain, then death can be seen as a release from the pain it causes. It also doesn't necessarily mean that the relationship will end. It could mean that you will simply be entering a new phase. Maybe you have had some hurdles to overcome or are about to turn a corner.

When you dream about someone else's death

We may also have a dream about someone we know dying, but they are not particularly close to us. This could be a colleague, someone we knew in the past, a friend of a friend or even someone who is known more publicly like a celebrity or politician. When we dream of a person like this, it doesn't usually have much correlation to our waking life. More commonly, it is about something this person represents.

If it is someone from our past, it is more likely their presence is reminding us of that time in our lives. If we dream of an old school friend dying, perhaps you are subconsciously worried about getting old. Or you are mourning the loss of a certain time.

If the person is someone who has wronged you in some way, whether real or perceived, then dreaming of their death might mean an end to this relationship. If they are caustic and not worth maintaining as friends or relations, then your subconscious might be telling you to cut ties. If you dream about someone dying who you don't think has done you wrong, then it might be worth considering it. Maybe it is something you have subconsciously blocked out, but you can't run from it in your dreams. This could be something quite dark, so be careful and seek advice from a mental health professional if you feel like there is something wrong.

If it is a public person or celebrity, then think about what this person represents. If they are a sports person, maybe it has to do with your health. If they are an actor, maybe the problems one of their characters had relates to you.

When you dream about a child’s death

If you have suffered the tragedy of losing a child, then it is expected you will have dreams about them. This is one of the saddest events which can happen to a person and the psychological repercussions are vast. If you dream about their death it is because this death has taken something from you. A relationship, a future. If you have not done so already, you should seek counselling for this trauma.

If you dream about a child's death, but you have not lost a child yourself, it could be more symbolic. Children represent innocence and if you dream of a child dying, then it could be that you have gained some knowledge which has made you lose innocence. This could be about an individual person (parents in particular), an institution or even faith in some sort of belief system.

Children may also represent unrealized dreams or hopes. If a child dies in your dream, it could be that you have laid these dreams to rest. This is a tricky situation, because unrealized dreams can cause a lot of resentment and bitterness in your later life. They also might represent adolescent feelings, so check yourself to see if you are behaving immaturely.

When you dream about the death of an animal

Dreaming of the death of an animal can be a tricky one to interpret as the symbolism can run deep. It's not just about death, but about what the individual animal represents. We have other articles here about dreaming of animals such as spiders, frogs, rats and even pigeons. If an animal you are normally fearful of dies in your dream, then it could be that you are losing that fear and going on to a new stage free from it. If you are pregnant and you dream of a frog dying, it is usually because you are concerned for your unborn child. This is a common and normal fear for expectant mothers.

Think about what the animal represents and you will be in the best position to learn what dreaming about this animal dying means. Whether it is a new stage or the need for a new stage, dreaming about dying doesn't have to cause concern. More commonly, it is a new opportunity to let the past go and move into the future in a more positive way.

If you want to read similar articles to What Does Dreaming of Death Mean?, we recommend you visit our Culture & Society category.

What Does Dreaming of Death Mean? 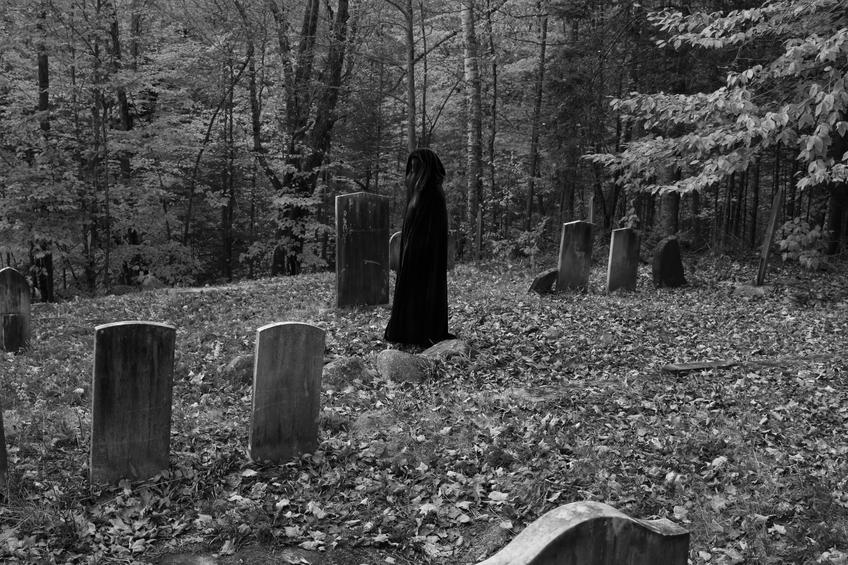 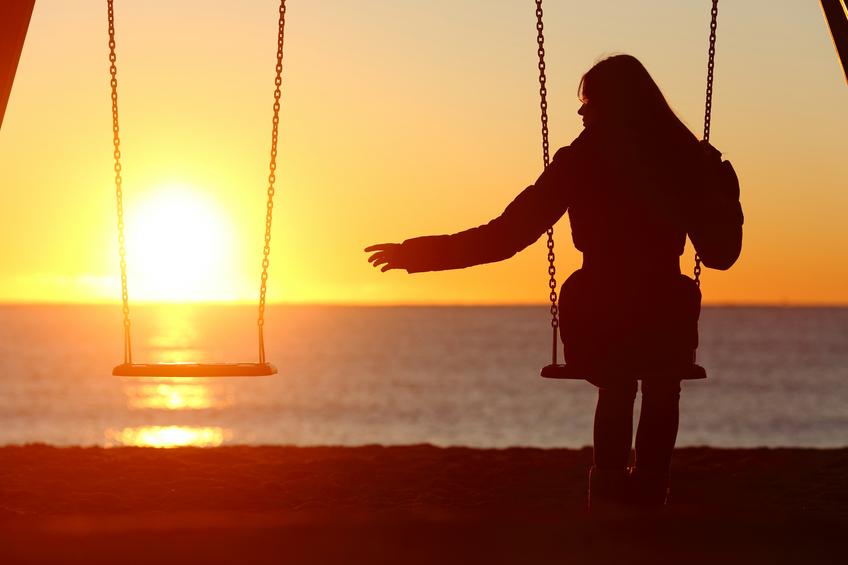 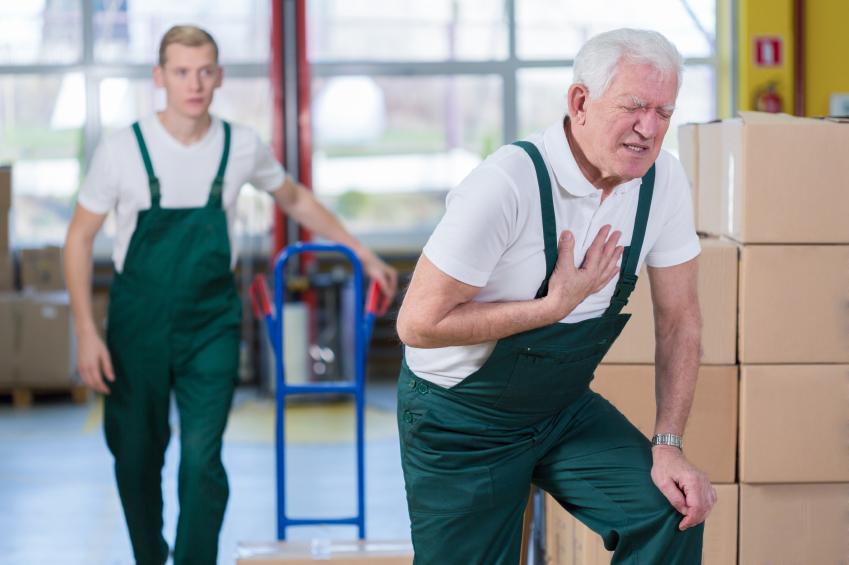 1 of 3
What Does Dreaming of Death Mean?
Back to top