What is the Size of the Sun? 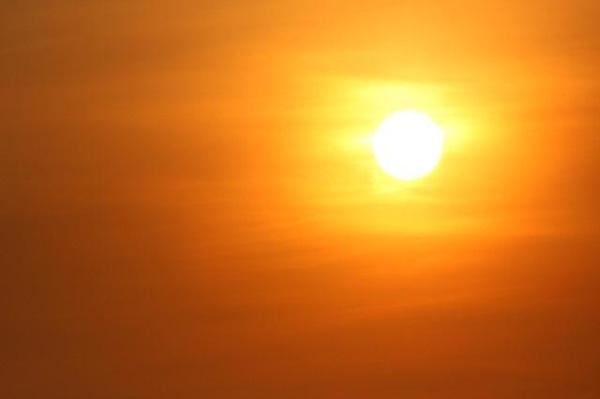 The Sun is the central star in our solar system and provides heat and light to Earth. This is why it is sometimes referred to as the "king star" - it is what we all move around, pulled by its gravity. The Sun is considered a primary element for all forms of life on our planet. Our planet, other planets in the solar system and different bodies like moons and meteorites orbit the sun.

We all know that the Sun is huge, but could you tell exactly how big is it? We at OneHowTo will tell you what is the size of the Sun and provide other interesting information about this very important star.

If you have a hard time picturing such a big sphere, you should know that the volume of the Sun is so big that you could fit more than a million Earths inside it.

However, the Sun is not that big at all when compared to other stars. It is a G dwarf star (also called a yellow dwarf, although it isn't literally yellow), as is Alpha Centauri A (one of the closest stars to our system). Stars like Peony in Sagittarius are one hundred times as massive.

The Sun is about 149,600,000 km - 92,960,000 miles - from Earth, which is why it takes 8 minute and 19 seconds for us to perceive light - that's the distance in light years. Since the Sun is the central star in our star system, it is the brightest-shining star for us. Its being visible indicates it is daytime, and its absence the night, making it essential for all of Earth's inhabitants. It is so important, our lives and days are organized around it.

This large amount of light that radiates from the Sun helps us produce energy, and it takes part in important processes such as photosynthesis, the seasons, weather changes and in life on Earth in general. Without the Sun, all life on Earth as we know it would die.

But the size of the Sun is not the only impressive thing about this star. We humans cannot even comprehend its longevity, that is, just how long it's been there and how long it will last.

According to scientists' research it is estimated that the Sun was formed over 4 billion years ago, and has the capacity to generate energy and light to sustain life on our planet for more than 5 or maybe even 7 billion years longer.

If you want to read similar articles to What is the Size of the Sun?, we recommend you visit our Learning category.

What is the Main Function of Flowers
What Is the Pharynx Function
What is the Hip Bone Called?
What is the difference between weather and climate for kids
Most read
1.
What Does it Mean when you Dream your Partner Leaves you?
2.
How To Deal With A Scorpio Man Ignoring You
3.
Dreaming About an Ex and Their New Partner
4.
What Does Dreaming About Pigeons Mean?
5.
How To Know Your Zodiac Sign
6.
What does the 4th of July really represent
7.
How to Deal with an Angry Scorpio
8.
Signs A Virgo Woman Is Falling For You

What is the Size of the Sun? 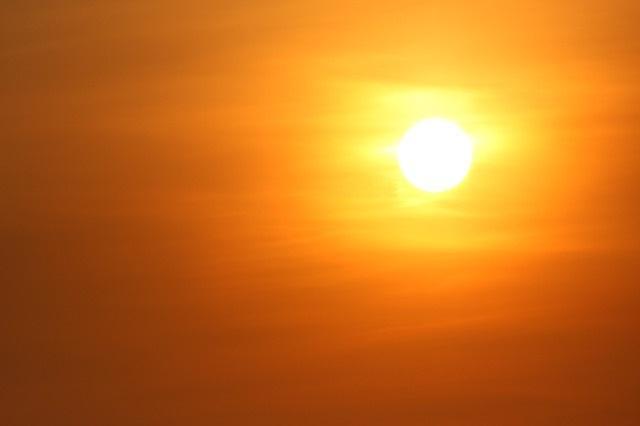 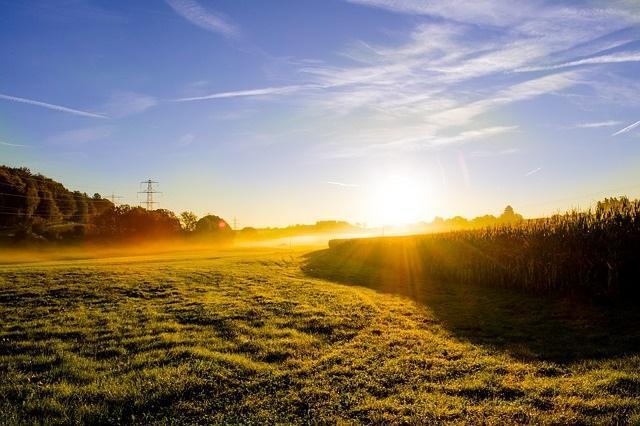 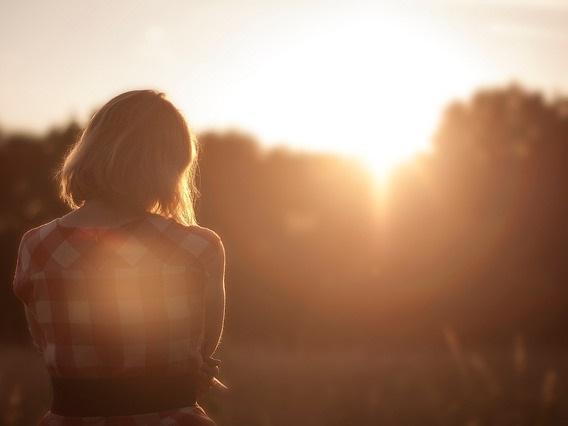