Bruce Lee Cause of Death 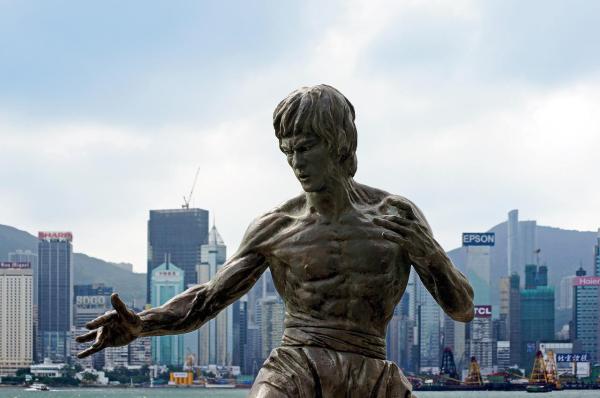 For many people, particularly of a certain generation, Bruce Lee is kung fu. This is not only because he displayed its technique and represented its ethos on screen. He was a martial artist who melded physicality with philosophy in his short, but incredibly impactful life. Although kung fu is the martial art with which he is most associated, he studied many diciplines and even created his own martial art philosophy known as Jeet Kune Do. Although there is much we know about his life and experiences, there is also some controversy surrounding Bruce Lee, particularly his death.

Although we known Bruce Lee died on July 20th 1973, mystery still surrounds the circumstances of his death. This is why oneHOWTO explains Bruce Lee's cause of death by revealed when, where and how Bruce Lee died.

You may also be interested in: How Did Pablo Escobar Die
Contents

What happened the day of Bruce Lee's death?

Around 7:30 p.m., Lee complained of a headache. Ting Pei gave him a common pain reliever known as Equagesic which contains aspirin and meprobamate. The later is a tranquilizer and anti-anxiety medication. After taking the drug, Lee went to sleep. After a few hours, Ting Pei went up to Lee's room to see why he has not come to dinner. Seeing that he was unresponsive, she called Raymond Chow to try to revive Lee, but they were unsuccessful.

Chow and Ting Pei were forced to call a doctor, who tried to revive Bruce Lee for another 10 minutes. Failing to do so, he was rushed unconscious to a nearby hospital in an ambulance.

Bruce Lee cause of death

Bruce Lee's lifeless body showed no outward signs of injury. An autopsy was performed, the result of which revealed death from severe brain swelling. The buildup of fluid was so great it caused a 13% increase in the size of his brain.

Chow claimed Lee's death was due to an allergic reaction to the painkiller he was given, with the autopsy result partially corroborating this claim. Officially, the coroner ruled that Bruce Lee died after suffering another cerebral edema. The second was seemingly caused by the ingestion of Equagesic.

The same coroner described Lee's death as a ‘death by misadventure’. Unlike an accidental death, this qualification implied that the death was due to a voluntary and dangerous risk. As Equagesic was not normally considered to be dangerous, this may be a misleading ruling.

Different subsequent investigations have supported the report of the autopsy carried out by this coroner. They have not prevented the generation of many conspiracy theories around the death of Bruce Lee.

Bruce Lee cause of death conspiracies

Despite his passing being well reported and corroborated by two close witnesses, many do not believe the Bruce Lee cause of death was as described above. This could be due to Lee's almost mythical status as a martial artist. For someone who could tame the dragon, it might seem unlikely he could be felled by low dose of a relatively safe drug.

Other rumors and conspiracy theories also exist, with some even claiming the area he lived provided bad feng shui and resulted in his death. As with other pop culture icons such as Elvis and Tupac, some claim Lee didn't even die at all. However, it is almost 50 years since the death of Bruce Lee and none of these conspiracy theories over his cause of death have sufficient evidence to claim them.

How old did Bruce Lee die?

Born on November 27, 1940, Bruce Lee died very young. He was barely 32 years old, but despite his early death he became a world reference and idol of martial arts and cinema. If he were still alive, he would be 81 years old (2022).

The curse of the Lee family is one of the great legends in the history of martial arts cinema. The only son of Bruce Lee, Brandon Lee , followed in his footsteps in the world of cinema. He also studied martial arts and was involved in action films.

Unfortunately, Brandon Lee also died very young at the age of 28 in 1993, 20 years after his father. His death was due to a freak accident during a film shoot. A prop gun that should not be loaded fired a bullet at him, hitting his abdomen. As with the death of his father, conspiracy theories arose even after the official declaration by the authorities of an accident as the cause of death.

If you want to read similar articles to Bruce Lee Cause of Death, we recommend you visit our Culture & Society category.

What Does Dreaming of Death Mean?
What Are The Most Common Surnames In The World
What Were the Gods of the Aztecs?
The Meaning of Dreaming about Someone
Most read
1.
What Does it Mean when you Dream your Partner Leaves you?
2.
Dreaming About an Ex and Their New Partner
3.
How To Deal With A Scorpio Man Ignoring You
4.
How To Know Your Zodiac Sign
5.
How to Deal with an Angry Virgo
6.
How to Deal with an Angry Scorpio
7.
Signs A Virgo Woman Is Falling For You
8.
What Does It Mean If You Dream About Someone Being Sick?

Bruce Lee Cause of Death 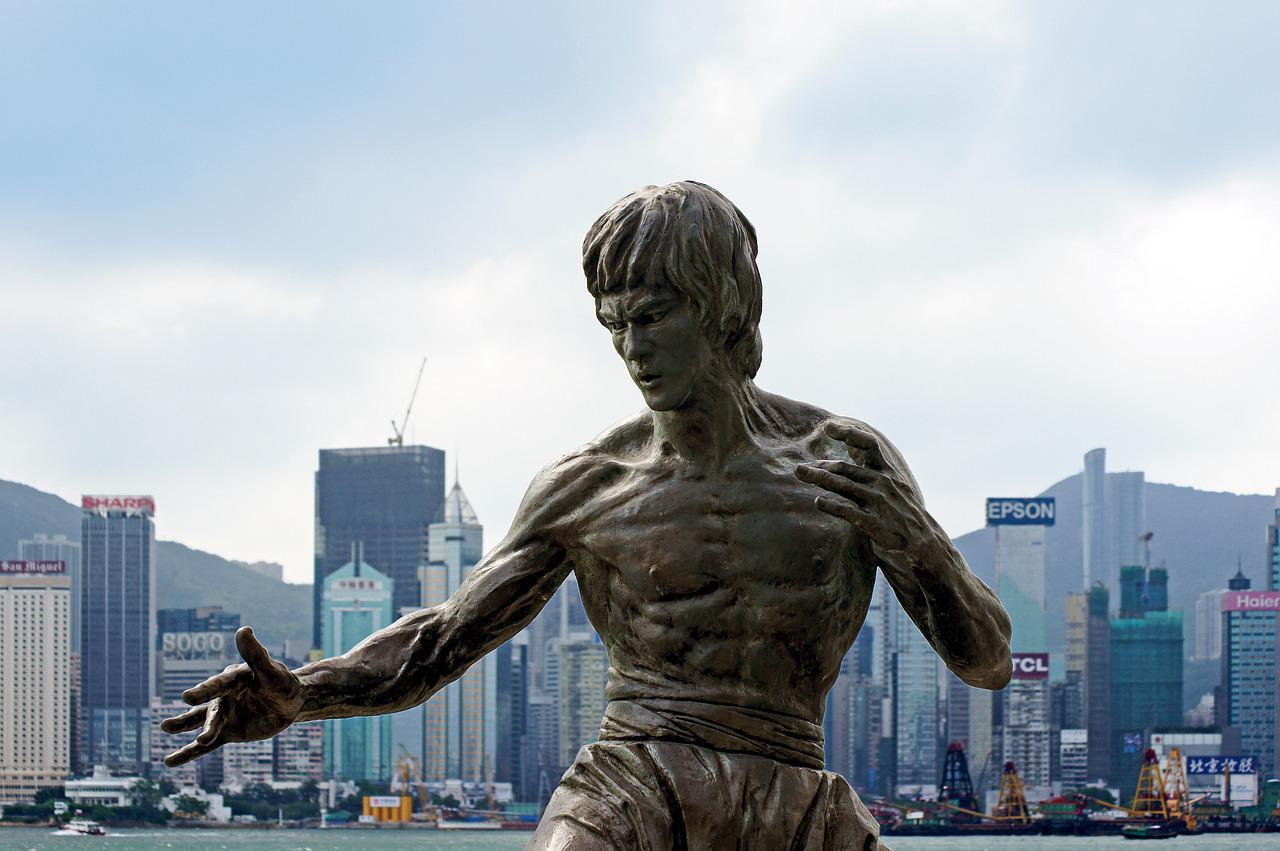 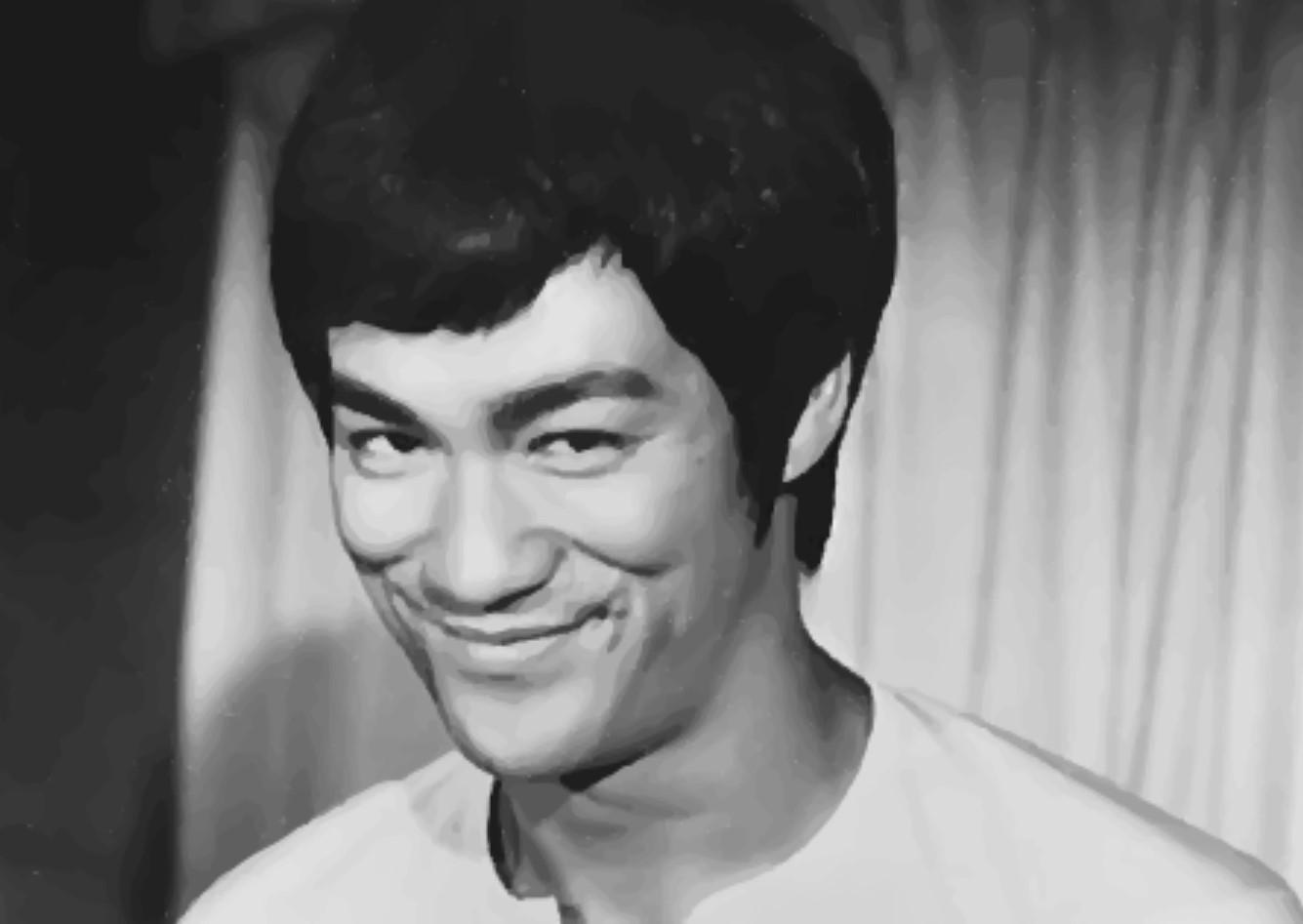 1 of 2
Bruce Lee Cause of Death
Back to top