How Did Guy Fawkes Die?

On the night of November 5th, every year in the UK and some commonwealth countries you will hear the sound of fireworks and the air will be filled with smoke from bonfires for a celebration called Guy Fawkes Night or Bonfire night. So who is Guy Fawkes and how did he die? He made quite the name for himself in the 1600's. OneHowTo will explain how he died and who he was.

You may also be interested in: Why Did Gandhi Walk To Sea
Contents

Who was Guy Fawkes?

Guy Fawkes was born in 1570 in York and his family was very religious and very political. He would always attend the Church of England with them until he grew into his teenage years. His father was a proctor and an advocate of the court in York. Fawkes decided that he wanted to join the Catholic Church and leave the Church of England. He fought in the Eight Years War for Catholic Spain against the Dutch.

Because of how Guy Fawkes felt about the Church of England and Parliament, he devised a plan to assassinate King James and rejoin the catholic church. The plan was to blow up the houses of Parliament when it opened in May of 1604. The opening was postponed because of the number of people who were infected and dying of the Black Death. Parliament didn't end up opening up in November 5, 1605.

Caught in the Act!

During the conspiracy to blow up Parliament, Guy Fawkes was found sneaking around the cellar of the building with 2 tons of gunpowder. When he was captured, he admitted to being part of the plan to assassinate the king. All of his co-conspirators were also captured, tortured, and killed.

Guy Fawkes was given a trial and he testified to wanting to kill King James. The popular version of the story is that Guy Fawkes was hung, drawn and quartered but this is not actually the case.

Although he was charged and was to hang on January 31,1606, on the day in question he walked up to the hanging podium and jumped off the ladder. He fell down quite a few storeys and broke his neck which killed him instantly.

In this way, through his own suicide, Guy Fawkes was able to escape the fate worse than death of being hung, drawn and quartered. So now you know the real way that Guy Fawkes died after the failed gunpowder plot.

If you want to read similar articles to How Did Guy Fawkes Die?, we recommend you visit our Learning category.

How Did Gandhi And The Congress Party Work For Independence In India
How Does the Monsoon Benefit India - Most Important Effects
How Many States Are There In India And What Are Their Capitals?
What Is the Highest Mountain in America
Most read
1.
What Does it Mean when you Dream your Partner Leaves you?
2.
How To Know Your Zodiac Sign
3.
How to Deal with an Angry Scorpio
4.
How to Deal with an Angry Virgo
5.
What Does Dreaming About Pigeons Mean?
6.
What does Showing Two Fingers Mean
7.
Dreaming About an Ex and Their New Partner
8.
What Are the Meanings of Dreaming of Water

How Did Guy Fawkes Die? 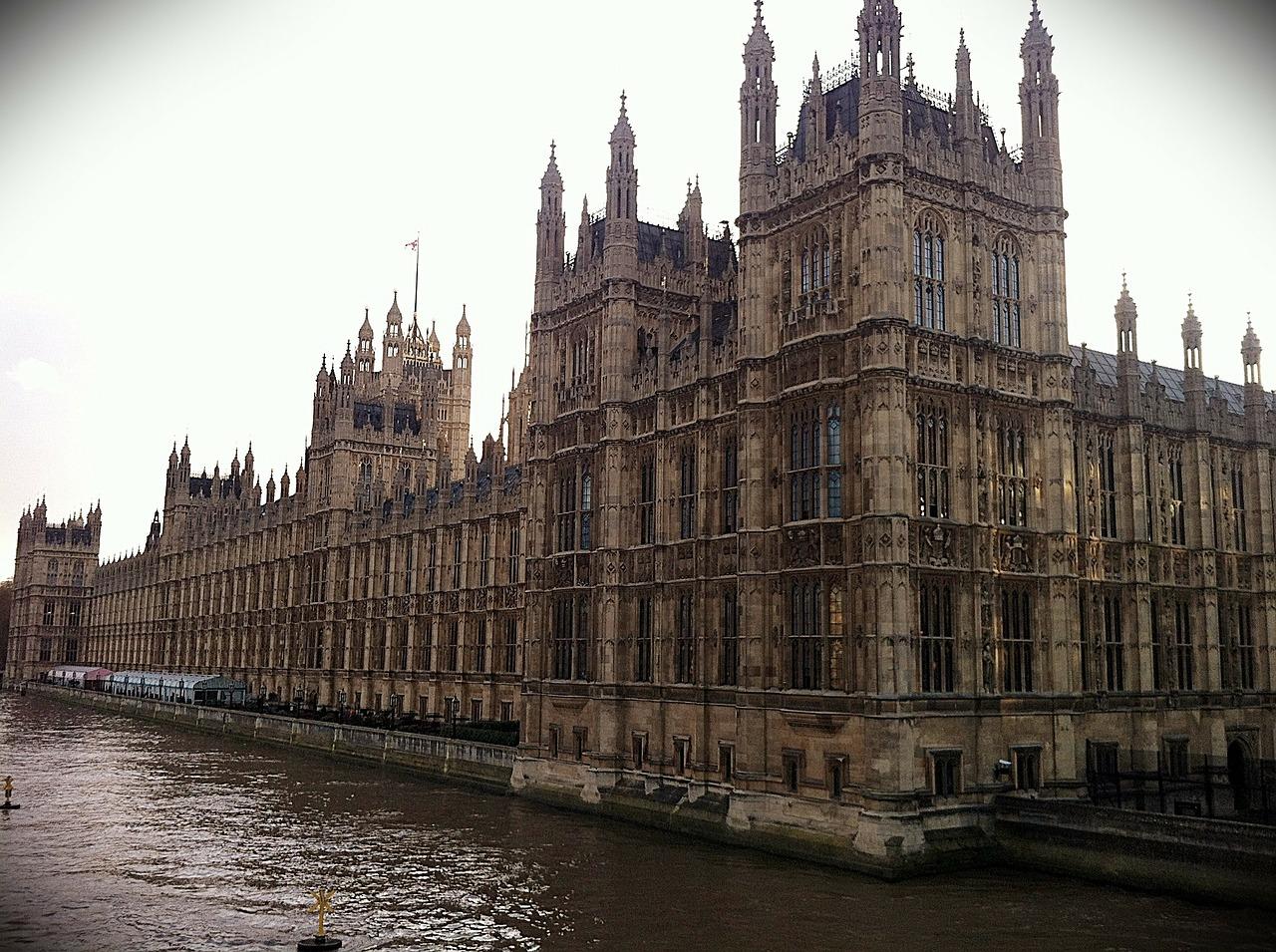 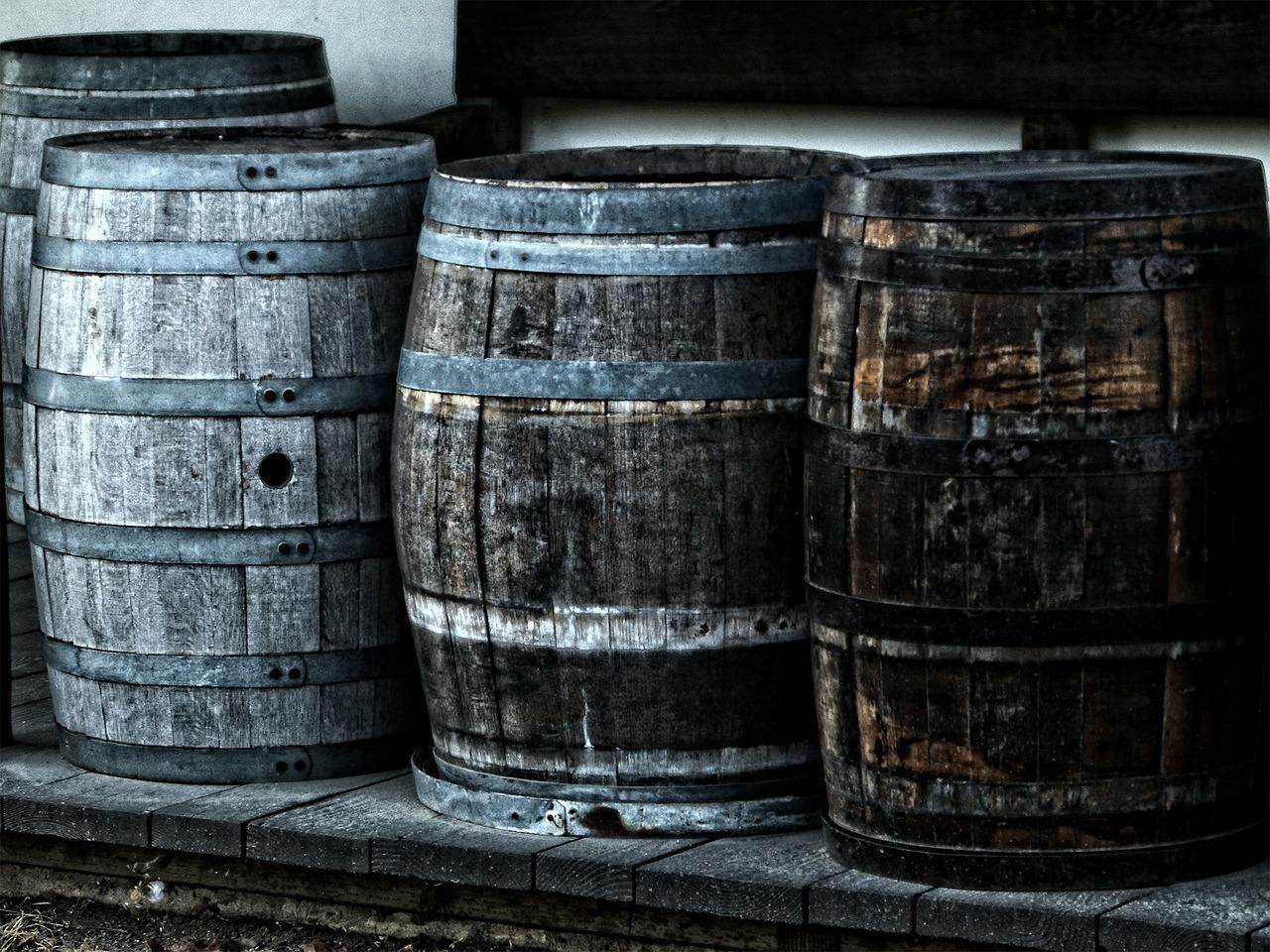 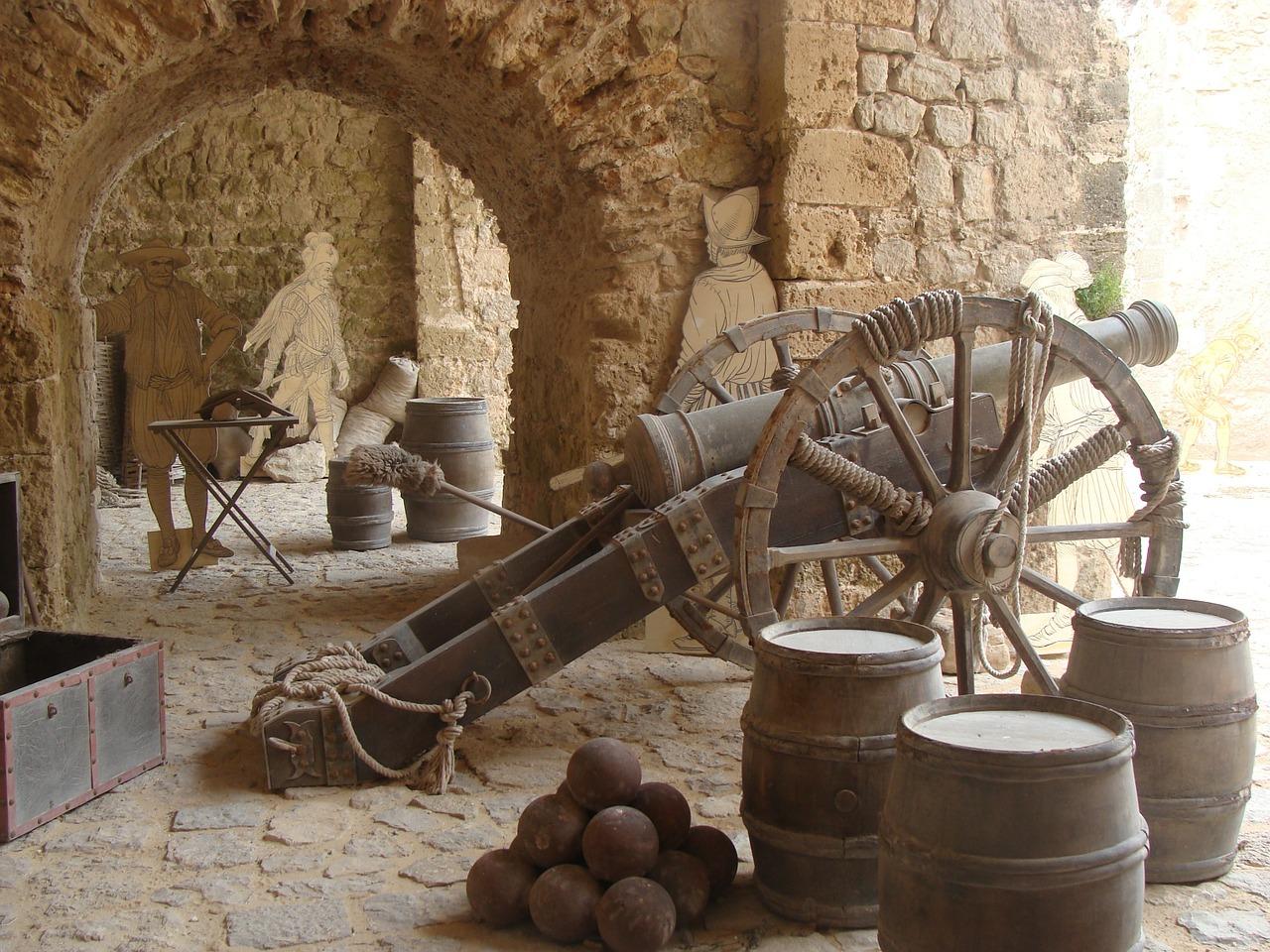 Image: pixabay.com
1 of 3
How Did Guy Fawkes Die?
Back to top