What Countries Does the Nile River Run Through? 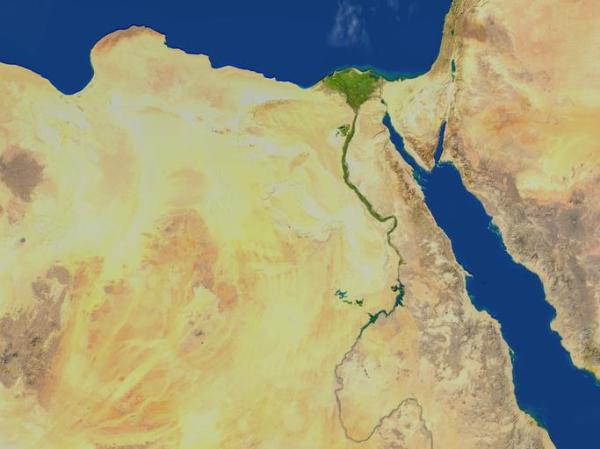 The Nile River is the longest river in Africa at 6,853 kilometers long. Although it has been contested over the years, it is considered the longest river in the world. The Nile flows in a northern direction until it empties out into the southeast of the Mediterranean Sea. This river was fundamental for the development of the first communities that settled in the area. Since that time, this area has developed into nations. If you want to know what countries does the river Nile run through, be sure to read this oneHOWTO article.

You may also be interested in: What Are the Countries in the Balkans
Contents

History of the river Nile

The Nile overflowed every year, making its banks very fertile in the process. Due to this circumstance, the Egyptians could grow enough food for their people, while avoiding famines at the same time. This is something many other settlements could not do and is one small part of why Egypt became so powerful in the ancient world. The Nile river also provided a seemingly unlimited supply of fish. It also attracted water buffalo and, later, camels. The latter were introduced by the Persians in the 7th century BCE.

The resources of the Nile also made it possible for the Egyptians to have good relations with other countries. The wealth they were able to accumulate afforded them a stable army, not improvised militias as happened in neighboring regions.

If it were not for the overflowing of the Nile River, Egyptian civilization would probably not have developed in the way it did. To know more about the areas which surround rivers, take a look at our article on what is a river delta?

Countries the river Nile runs through

If you want to know more about the African continent, take a look at our related article on how many countries are there in Africa?

The course of the river Nile

Since ancient times, many expeditions have tried to find the source of the River Nile. However, it was not until the 17th Century when the first academic work on the source of the Nile was published. This research was written by the Jesuit priest Pedro Páez.

Before Páez, some other Europeans claimed to have visited the source, but it is not documented. Generally, when speaking of the source of the river Nile, it is usually in reference to the White Nile, but we must not forget the Blue Nile. When they both join with each other in Khartoum, they give rise to the Nile River. Let's see what is the full course of the Nile River:

If you liked knowing these details about which countries the Nile River crosses and its total course, you may also be interested in knowing more about rivers in general. For more information on the subject, take a look at our related article on why do some rivers flow faster than others?

If you want to read similar articles to What Countries Does the Nile River Run Through?, we recommend you visit our Learning category.

A Person from Senegal Is Called ... The Answer
What Is a Delta in Geography
What Are the Persian Gulf Countries
How Many Countries Cross the Equator
Most read
1.
What Does it Mean when you Dream your Partner Leaves you?
2.
How To Know Your Zodiac Sign
3.
Dreaming About an Ex and Their New Partner
4.
How to Deal with an Angry Scorpio
5.
How to Deal with an Angry Virgo
6.
Signs A Virgo Woman Is Falling For You
7.
What does Showing Two Fingers Mean
8.
What Does Dreaming About Pigeons Mean?

What Countries Does the Nile River Run Through? 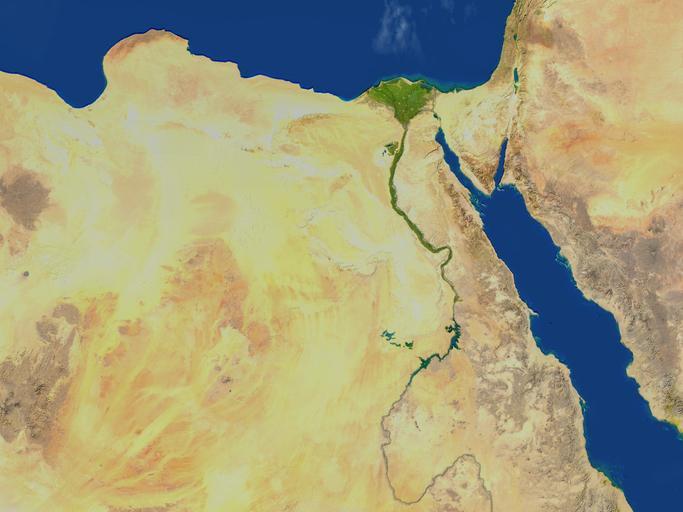 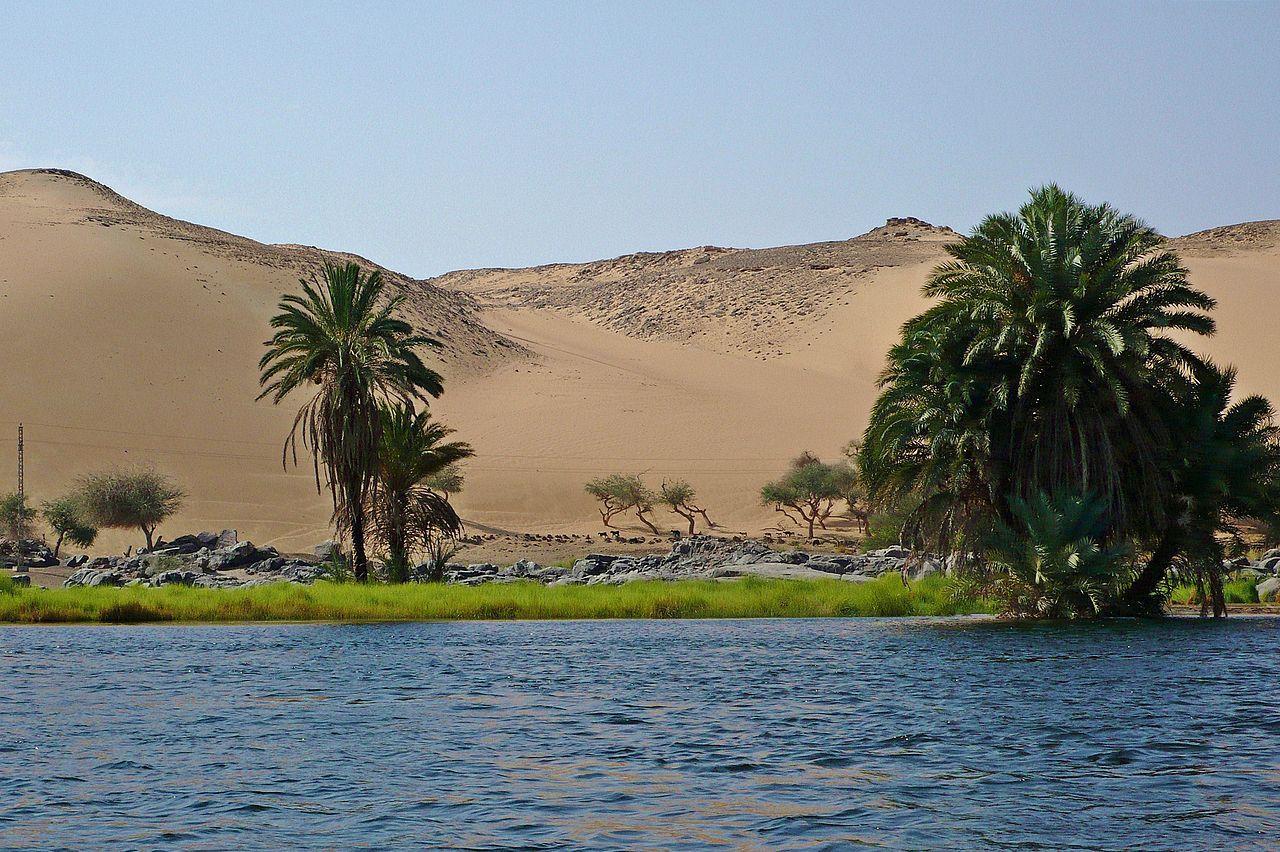 1 of 2
What Countries Does the Nile River Run Through?
Back to top