What Are the Countries in the Balkans

The Balkans are a geographical and cultural area located in Europe forming a peninsula between Italy and Turkey. The term "Balkans" comes from Turkish and means "Wooded Mountain". Originally, it refers to the mountain range that crosses Bulgaria. The geographical area of the Balkans is bounded on the north by the Danube and Save rivers, on the east by the Black Sea and on the south and west by the Mediterranean Sea. There is no real consensus on the exact number of countries that are part of the Balkans, and their list may vary according to the criteria chosen to define this geographical area, but up to 12 countries are included, in one way or another. In this article we will tell you a little more about this region of Europe, so that you know which are the countries in the Balkans.

You may also be interested in: What Are the Safest Countries in the World?
Contents

Countries fully included in the Balkans

Countries partly included in the Balkans

Central Serbia, located to the south of the Danube River, accounts for 60% of the total territory of the country.

The half of Croatia is part of the Balkans, including the regions of Dalmatia, Istria and the territories to the south of the Sava

The south of the country, including 27% of the territory

Only 6% of Romania belongs to the Balkans, the region called Dobrudja

Though mostly located in Asia, Eastern Thrace, European part of Turkey, is geographically located in the Balkans.

The Balkans, although geographically relatively small, is a region in which a mosaic of peoples and cultures coexists, a cohabitation that is sometimes tense. The area experienced a serious conflict in the 1990s, the Yugoslavian War, which after the break-up of this former federation into independent states triggered a series of political, ethnic and religious conflicts that will kill more than 300,000 people. The countries concerned are Slovenia, Croatia, Bosnia, Serbia, Macedonia, Montenegro and Kosovo.

Today, although the conflicts are over, some tensions persist locally, although cohabitation is now peaceful.

If you want to read similar articles to What Are the Countries in the Balkans, we recommend you visit our Learning category.

What Are the Persian Gulf Countries
The Most Powerful Countries in the World
List of all Slavic Countries
What are the Different Continents
Most read
1.
What Does it Mean when you Dream your Partner Leaves you?
2.
How To Know Your Zodiac Sign
3.
How To Deal With A Scorpio Man Ignoring You
4.
How to Deal with an Angry Scorpio
5.
What Does Suspended Indefinitely Mean
6.
What does Showing Two Fingers Mean
7.
How to Deal with an Angry Virgo
8.
Signs A Virgo Woman Is Falling For You

What Are the Countries in the Balkans 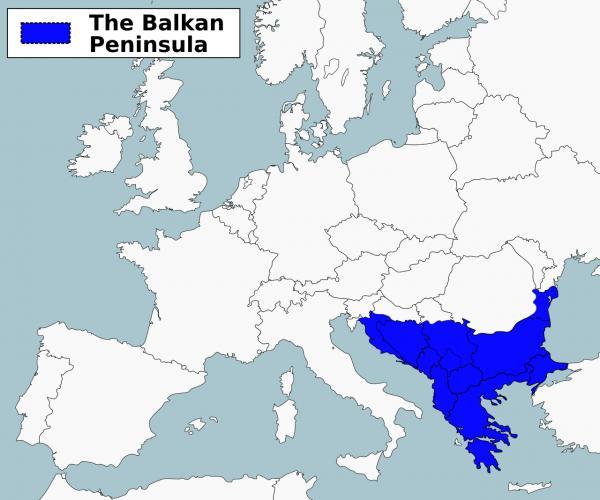 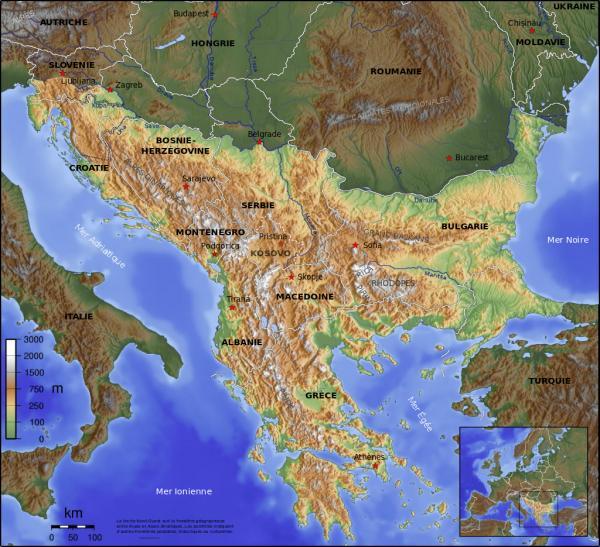 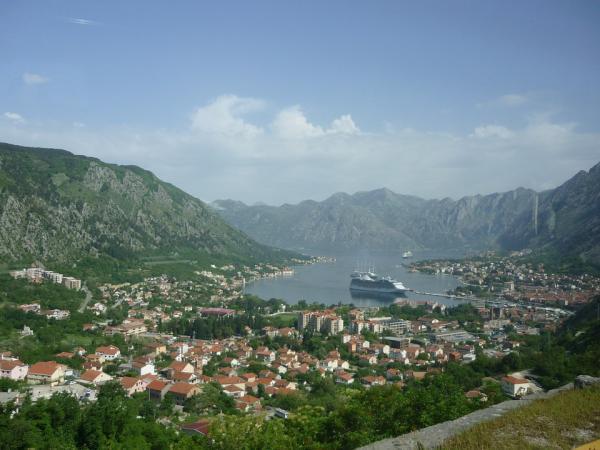