How Many Countries Are there in Asia

Asia is the most populous continent on the face of the Earth. India, Pakistan, Japan, China ... many countries make up this continent. They are gradually becoming strong economic powers allied with the West. In this OneHowTo article, we'll tell you how many countries there are in Asia. We will also go over the ongoing conflicts, which sometimes make it difficult to determine an exact number of countries. Read on to know a little more about how our world works.

You may also be interested in: How Many Countries are there in America
Contents

Asia is the most populous continent in the world. In fact, around 60% of the world's population live on this continent - more than half! It is also the largest as it extends over 44 million square kilometres, spreading over the eastern half of the Northern Hemisphere. It starts from the Artic Ocean in the North and reaches the Indian Ocean in the South.

Four billion people live on the continent of Asia. According to the United Nations, it is made up of 48 countries. However, this figure may vary for different reasons such as:

Thus, following the guidelines issued by a prestigious official body such as the United Nations, Asia has 48 countries. These are as follows:

So, you must have heard expressions such as "Southeast Asia" or "Western Asia". This is down to the sheer magnitude of the continent - 6 large regions that cover different countries have been differentiated. Below, we'll explain the socio-political organisation of the different areas:

We mentioned above that Asia is the most populous continent in the world and, in fact, the two countries with the highest number of people are also found within this continent: China and India. To the contrary, the country with the fewest people is also found in Asia: Siberia. As you can see, Asia is a very varied continent with diverse populations and completely different cultures and religions.

In addition, the religions in these countries vary significantly between the different groups of people. Most common are Buddhism, Islam and Hinduism.

If you want to read similar articles to How Many Countries Are there in Asia, we recommend you visit our Learning category.

How Many Countries Are There In Africa
How Many States Are there in America
How Many States Are There In India And What Are Their Capitals?
How Many Countries Cross the Equator
Most read
1.
What Does it Mean when you Dream your Partner Leaves you?
2.
How To Know Your Zodiac Sign
3.
How To Deal With A Scorpio Man Ignoring You
4.
How to Deal with an Angry Scorpio
5.
What Does Suspended Indefinitely Mean
6.
What does Showing Two Fingers Mean
7.
How to Deal with an Angry Virgo
8.
Signs A Virgo Woman Is Falling For You 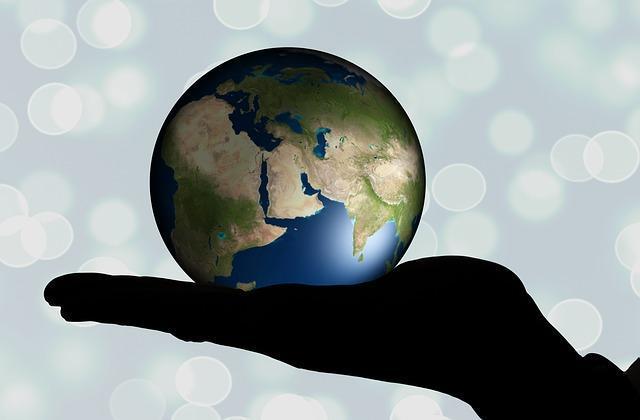 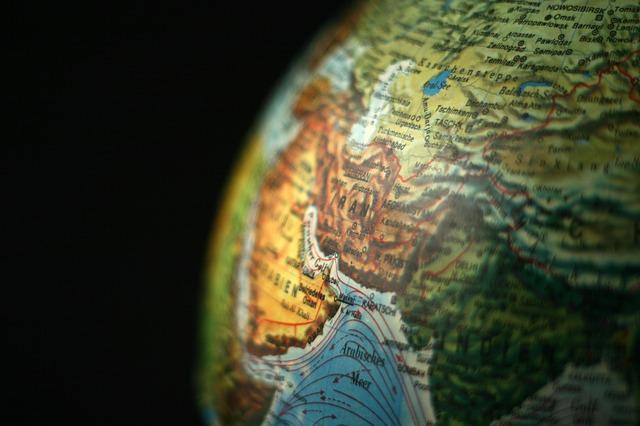 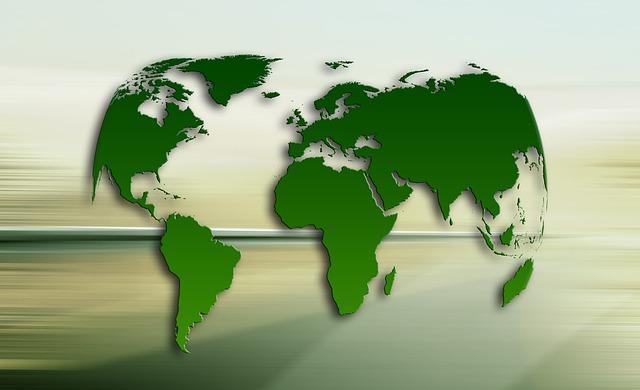 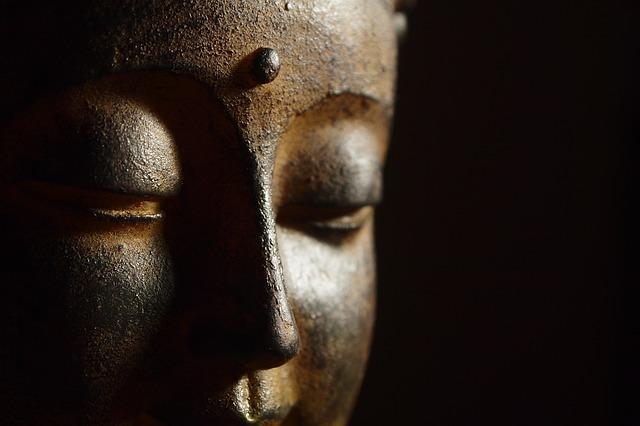