The Difference Between Indirect And Direct Development 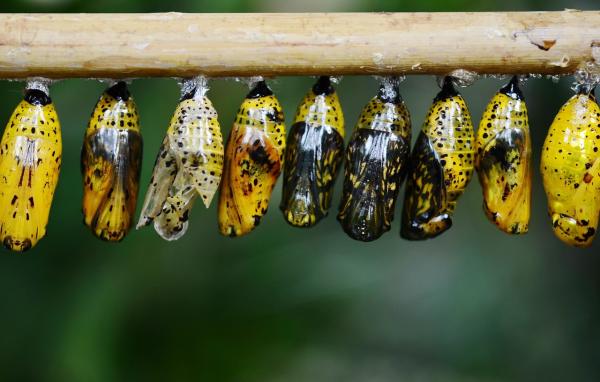 Development refers to progression of a living being from initial stages of life to maturation. This is the process with which all organs, tissues and body parts produce and grow. Development includes all the stages of life, including growth, differentiations and morphogenesis. It involves all the progressive changes in shape, size, function and structure during the lifespan of an organism. All living beings go through development, including humans, animals, insects, plants, microorganisms, aquatic beings and others. According to biology sciences, there are two types of development which different living beings go through, direct and indirect. In this oneHOWTO article, we are going to understand the difference between indirect and direct development.

You may also be interested in: The Difference Between Heat and Temperature
Contents

How to determine direct and indirect development

Direct and indirect development described varied processes that an organism goes through during its development process. This often includes its birth, growth maturity, aging and death. Development of an organism starts with an egg fertilization. Whether it will go through a direct or an indirect development will be determined by its progression through life. How a new born reaches sexual maturity is completely different in both these processes.

Once egg fertilization takes place, the cell starts to divide, causing the cells to replicate and specialize in zygote. Differentiation or specialization of the cells is motivated by the genes which are transcribed, translated or activated. Cells may also be different due to external chemicals, such as pollutants, alcohol and others. Rich egg yolk laden with proteins and fats nourish the organism inside the egg. The yolk’s size largely depends on whether the organism is going to have direct or indirect development.

If a living being after emerging from the egg or after birth resembles its adult to a great extent, then it is going to have a direct development. The newborns look just like miniature adults, but with very few minor differences. Such organisms do not go through any metamorphosis or larval stage. But that doesn’t mean there will be no differences between a new born and an adult. One obvious change that will come along would be the growth in size.

In direct development, the rate of growth is highest during the early stages of life, slows down at puberty and ceases completely once the organism attains adulthood. There are several factors which affect its development, including internal and external factors. Internal factors include hormones that may lead to conditions such as dwarfism if low or gigantism if high.

Sexual maturity is one of the most significant changes that an organism attains during direct development. They reach this stage after a number of steps and action of numerous hormones. The supporting parts of their reproductive system stay inactive for a long time after their birth. As they approach adulthood, their hypophyseal and gonadal hormones come into action and cause their sex organs to develop fully.

In females, the hormone which stimulates follicles causes oocytes and egg follicles to grow. Their luteinizing hormone stimulates these cells to produce estrogen, the female sex hormone to cause development in the uterus, milk glands and other female sex related characteristics. In males, hypophyseal hormones cause the testes to begin producing sperm and secret androgen, the male sex hormone. Luteinizing hormone is found to be more active in males, as it causes both androgen secretion and spermatogenesis at the same time. Androgen helps in the development of the penis, appearance of male hair growth and other male related characteristics during puberty.

An organism reaches full maturity and develops completely when it is able to perform sexual activity and reproduce offspring. For many living beings, this marks the end of life as well. For instance, females of some animals die after laying eggs and some males die even earlier, just after copulation. Female spiders and some other organisms eat up their males immediately after mating. Many moths, eels and salmons also die following a single sexual act. Decline in capability increases with age in most mammals, but many animals stay at their peak abilities even in their old age. Since many organisms die after sexual activity, their death is swift and is not followed by old age and deterioration.

In other organisms, reproductive capability does not end with a single act of production. They remain alive and are able to reproduce repeatedly. Certain organisms, like fishes, reptiles, invertebrates, mollusks and amphibians, even continue to grow after producing offspring. But with them, sexual activity tends to cease with old age, such as in humans. This kind of development is called regressive development.

In indirect development, a fertilized egg is divided several times to produce blastula, a ciliated, hollow ball of cells. This blastula forms a primitive gut by invaginating at one end and cells continue dividing to form gastrula, a double-layered embryo. The hole where the gut opens will be its future anus, and the mouth will be in the opposite end. Subdivided pouches develop from the gut and form the body cavity of the organism.

Within a few weeks, the organism larva undergoes a complex system of metamorphosis or transformation and leads to the development of a juvenile organism. In other words, indirect development involves a larval stage with different food needs as compared to adults. Moths and butterflies provide excellent examples of organisms having indirect development.

Because both have different food requirements, they have less competition for the resources and allow a greater size population to develop. Eventually, the larva goes through a process of metamorphosis, the body changes drastically and a sexually mature adult emerges. Think about the extreme differences between an adult butterfly and its caterpillar.

Metamorphosis refers to a biological process through which an organism develops physically after evolution. It involves drastic changes in the organism’s body structure by way of cell differentiation, growth and development. The process is induced by iodothyronine and it is a classic feature of every chordate. Many fishes, insects, mollusks, amphibians, echinoderms, cnidarians, tunicates and crustaceans undergo this process, accompanied by extreme changes in their behavior and food requirements. Organisms which undergo metamorphosis are termed as metamorphoses. There are three categories in which organisms can be divided as per their metamorphosis, which are complete metamorphosis, incomplete metamorphosis and no metamorphosis.

All reptiles, mammals and birds have direct system of development, which means their young look like the miniature versions of their parents. Animals who undergo direct development include humans, dogs, cats, etc. Their survival is attributed to the structure of the egg from which the young one will develop.

The egg has four membranes which make gas exchange, waste material containment and fetus protection possible. Some insects, amphibians and echinoderms undergo indirect system of development, including dragonflies, frogs, butterflies, etc. The larvae of these creatures have ecologically different food and environment requirements than the adults.

If you want to read similar articles to The Difference Between Indirect And Direct Development, we recommend you visit our Learning category.

The Difference Between Indirect And Direct Development 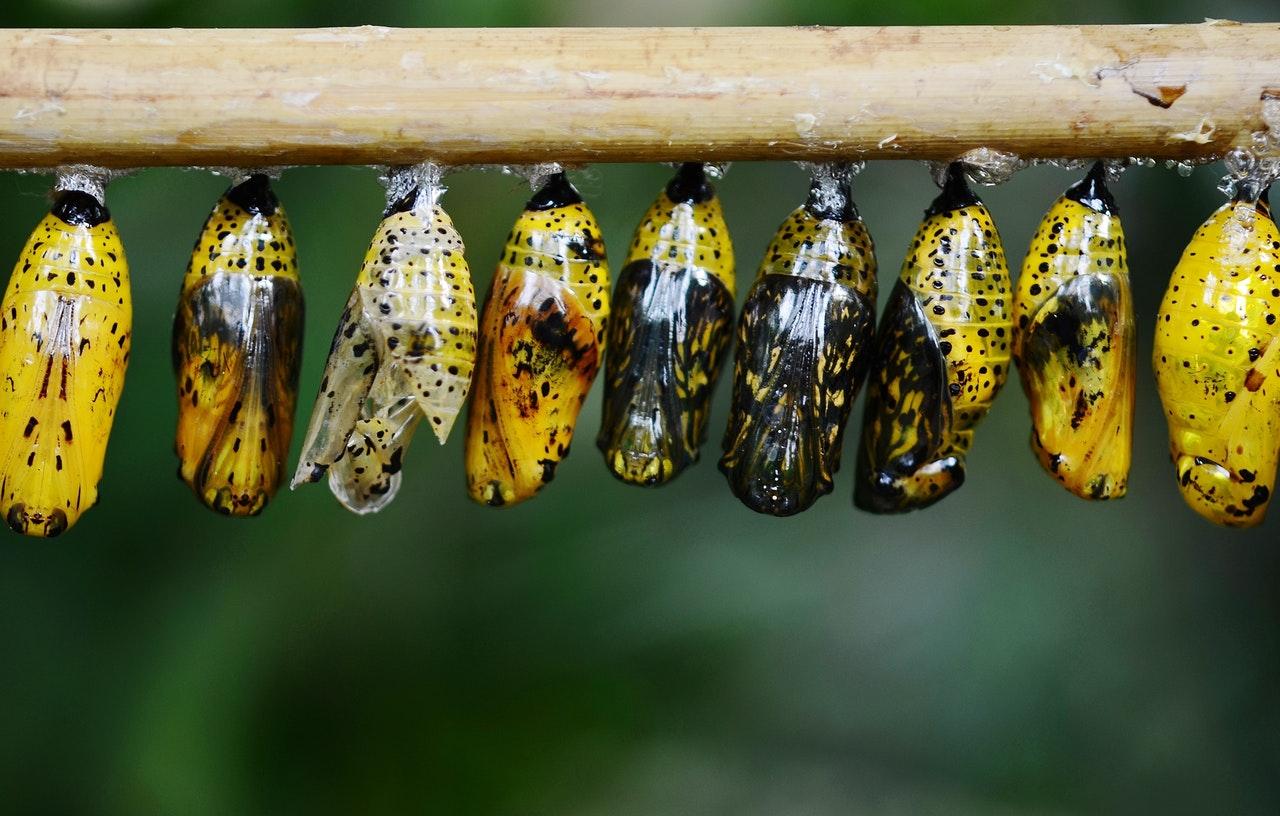 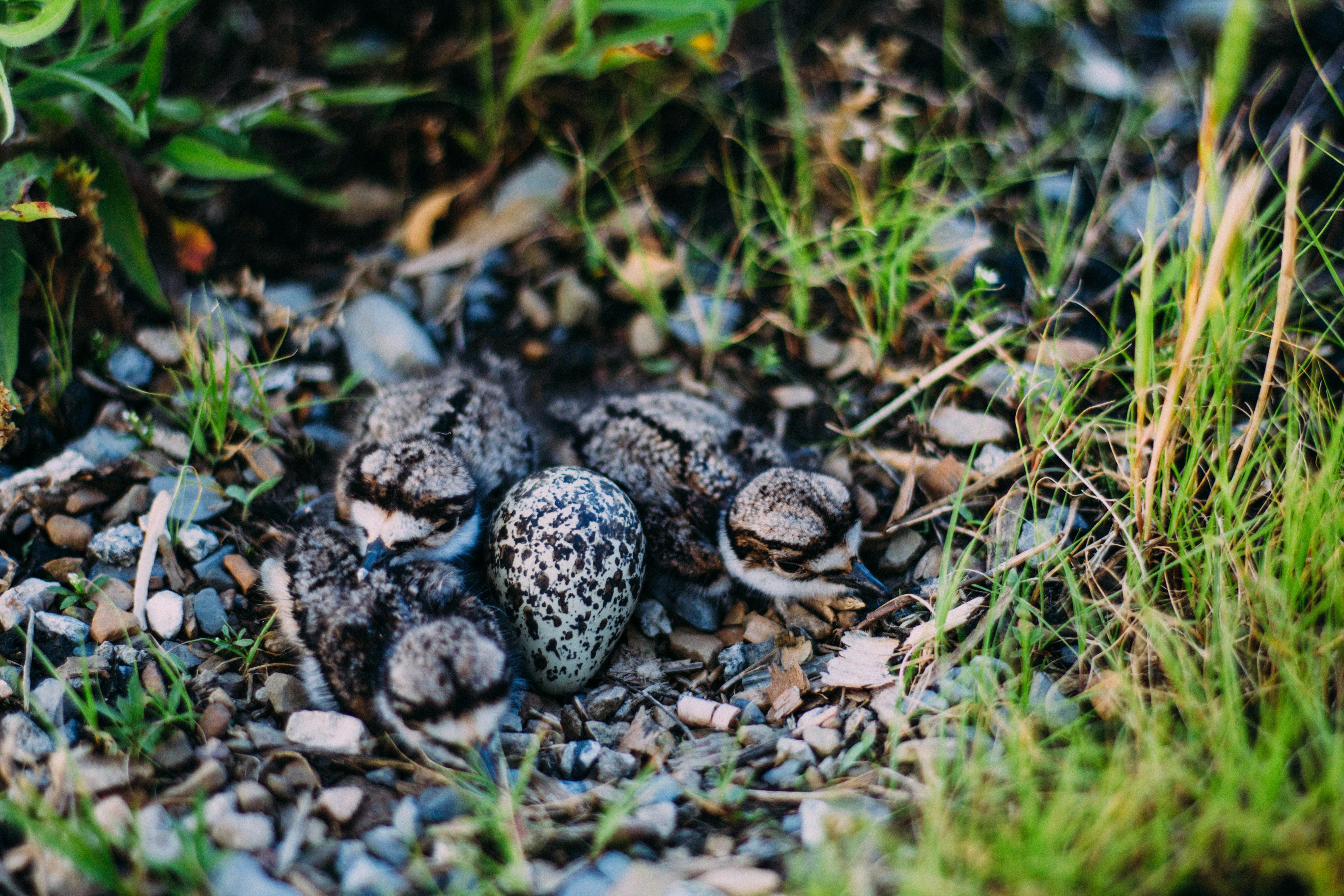