What Are The Differences Between Plant and Animal Cells

All living things are made up of biological cells that perform different functions as a part of the complete organism. However, when you compare and contrast plant cells with animal cells there are some major differences which are important to know and understand.

To help you understand the basic differences between plant and animal cells, we at OneHowTo have here a list of the basic differences and the functional reasons for them. We will also explain which components all cells have in common and explain a little bit about how the different parts of the cell work together.

You may also be interested in: What Is The Difference Between Mitosis And Meiosis?
Contents

Differences Between Plant and Animal Cells

Let's start by explaining the basic structure that each cell has before we explore the differences in more detail. Both plant and animal cells are Eukaryotic (single-cell organisms have a simpler, prokaryotic structure). What this means is that in both plant and animal cells, a cytoplasm exists where there are different organelles (think organs, but at a cellular level) which have different functions within the cell. The basic structure to both cells then is a cytoplasm which contains different organelles including the nucleus, mitochondrion and ribosomes. These organelles contain the genetic material (DNA or RNA) which give the cell its instructions. Each cell is also surrounded by a permeable membrane.

Apart from these similarities there are many differences which are illustrated in the picture below. As you can see, plant cells are also surrounded by a cell wall made from cellulose. Plant cells also contain chloroplasts, which are necessary for photosynthesis, and a large vacuole which the cell uses to store water, nutrients and waste products. Below, we explore the differences in more detail.

While the basic structure of an animal cell is largely the same as a plant cell, the main differences are due to the way each organism produces energy for itself. Whilst plants make their own food (autotrophs) animals do not (heterotrophs).

As a result an animal cell does not contain the chloroplasts that a plant cell uses to make its food. Similarly, the vacuoles a plant uses for storage are either not permanent or greatly reduced in size in an animal cell. Instead, animal cells contain glycogen, stored in the cytoplasm of the cell. The nucleus occupies a central position in the cell.

So we know by now that plant cells contain various extra components such as the vacuole and chloroplasts, due to fact that plants are self-feeding (autotrophic). The large size of the vacuole in many plant cells means that the nucleus is often pushed out towards the edge of the cell. Vacuoles also provide support for the structure of the plant - when plants droop due to lack of water it is because their vacuoles do not contain sufficient liquid to provide adequate support to the plant.

The other major difference is the cell wall. Another rigid layer outside the cell membrane, the main function is to protect and strengthen the cell and provide rigidity to the structure of the plant.

If you want to read similar articles to What Are The Differences Between Plant and Animal Cells, we recommend you visit our Learning category.

What Are The Differences Between Plant and Animal Cells 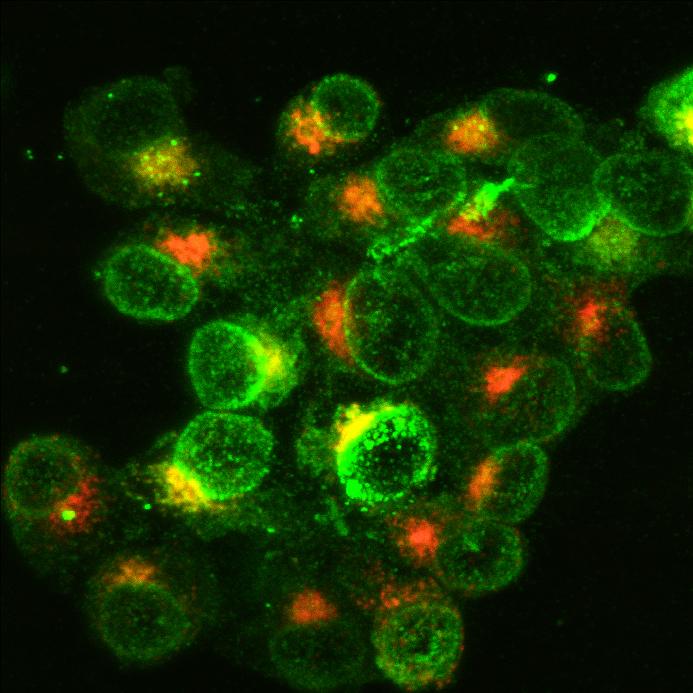 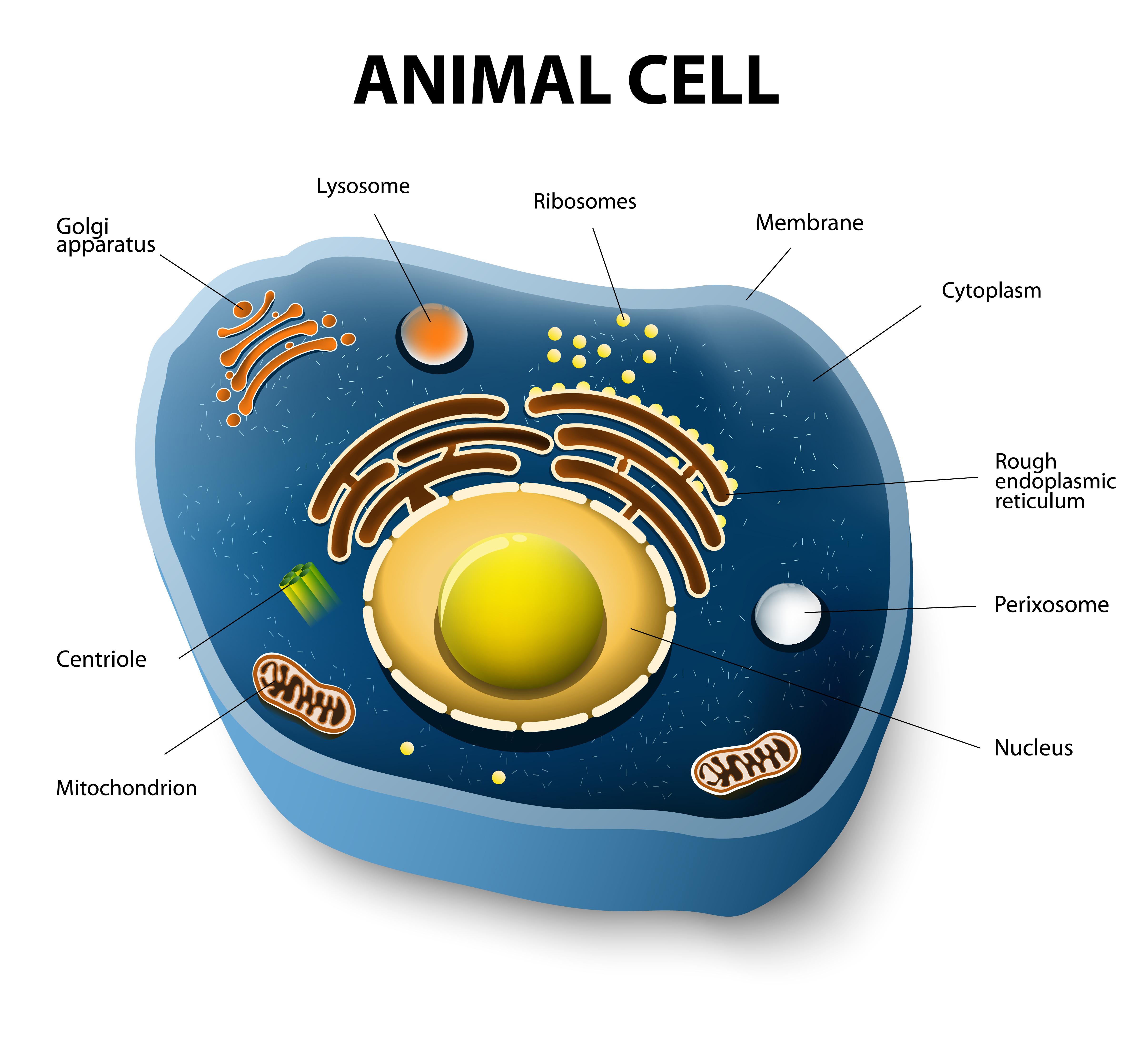 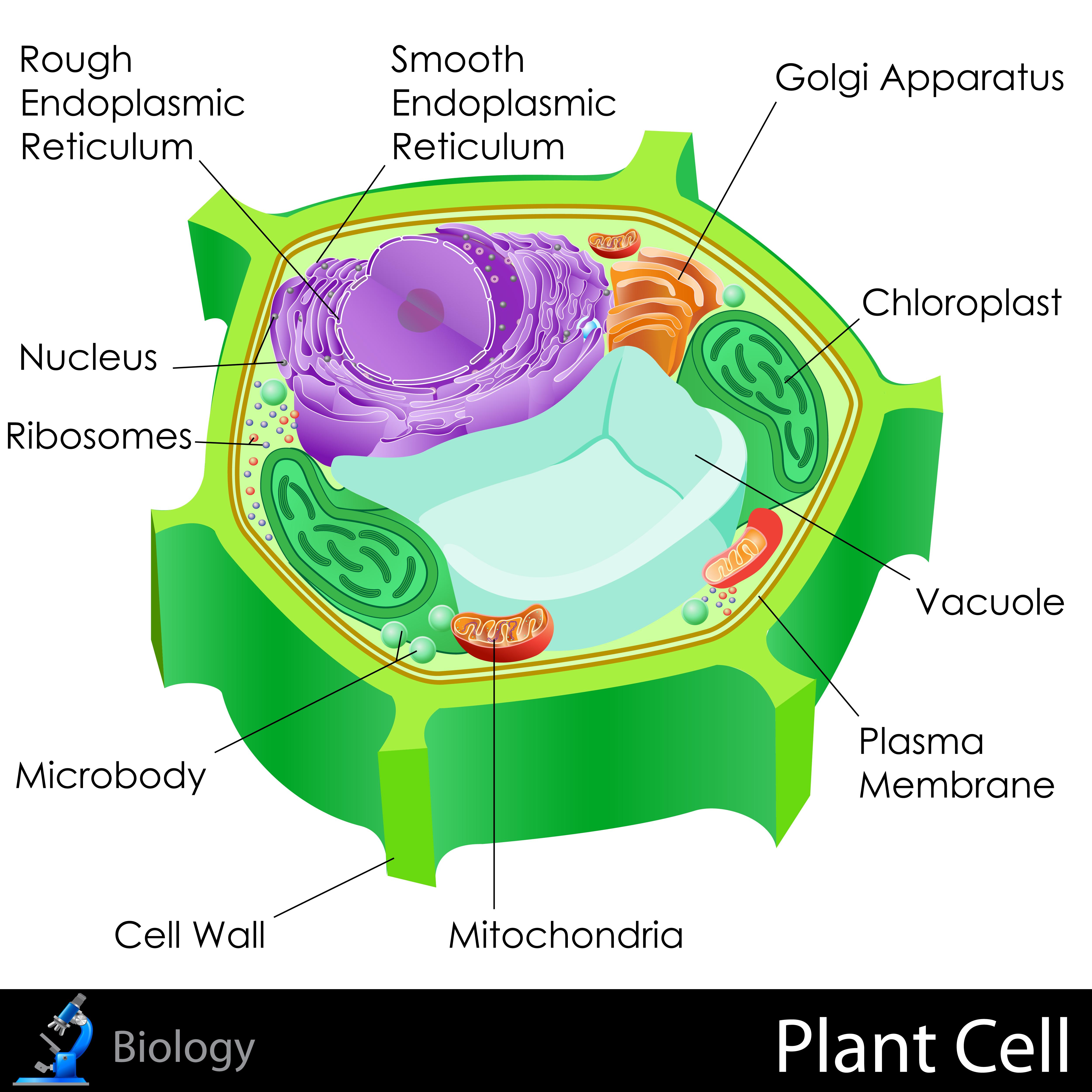