The Pros and Cons of Gun Control in the U.S 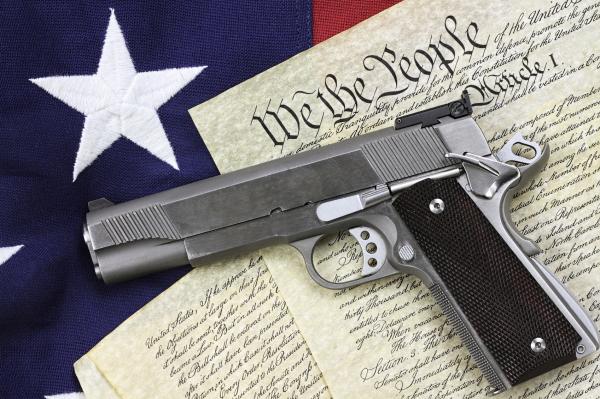 The argument for and against stricter gun control laws has been an ongoing issue throughout the USA for many years. It is a controversial issue, mainly due to the fact that the majority of westernized countries are either opposed to the legality of firearms or have strict procedures and checks for those seeking a license. Despite many American civilians in favor of keeping the second amendment - the law that was passed to permit the right of the people to keep and bear arms - there has been calls for gun laws to be more controlled and involve stricter checks, mainly due to many tragic and distressing events that have been happening over recent years through the states of America. But what are people's reasons for and against these laws, and will they truly make a difference? In this OneHowTo article, we're going to discuss the pros and cons of gun control in the United States.

You may also be interested in: What is the Real Meaning of 420?

Let's start by assessing all the pros of gun control so you know how these laws can act in favor of US citizens:

Now you know the pros of gun control in the U.S, take a look at the cons of this measure so you can have a well-formed opinion on the subject.

There are many arguments for and against gun control and unfortunately it is a topic that many U.S citizens are divided over. Many people own firearms responsibly, however an unfortunate number of tragedies happen at the hands of these dangerous weapons. It seems it is a topic that will be discussed not only now, but well into the future too.

If you want to read similar articles to The Pros and Cons of Gun Control in the U.S, we recommend you visit our Culture & Society category.

1 comment
Henosis Brands
22/11/2017
I like the objectivity of the article. I personally agree on "pro for gun control in the US is that it would help to reduce the amount of deaths caused through the use of firearms." It does make sense.
The Pros and Cons of Gun Control in the U.S 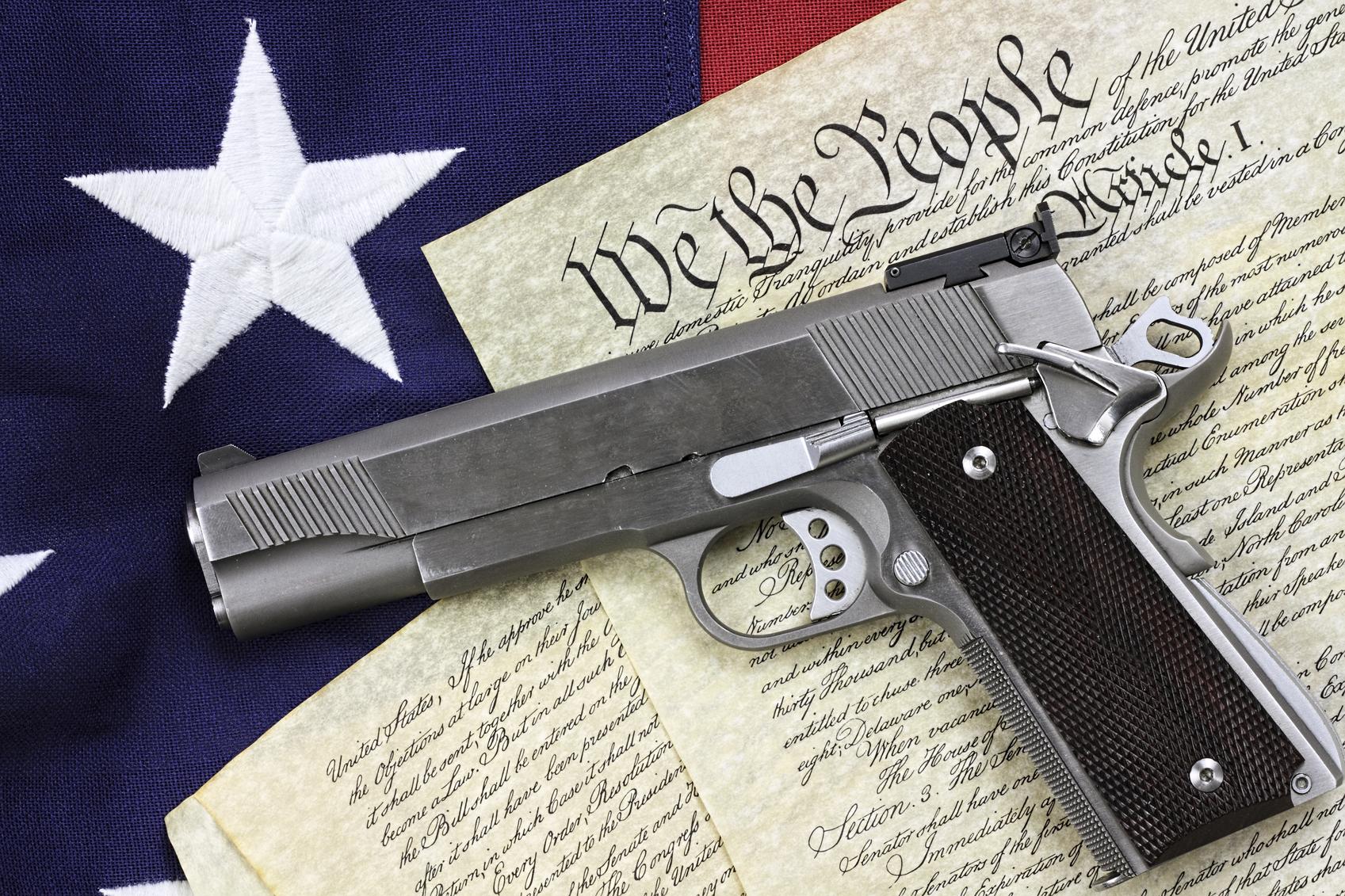 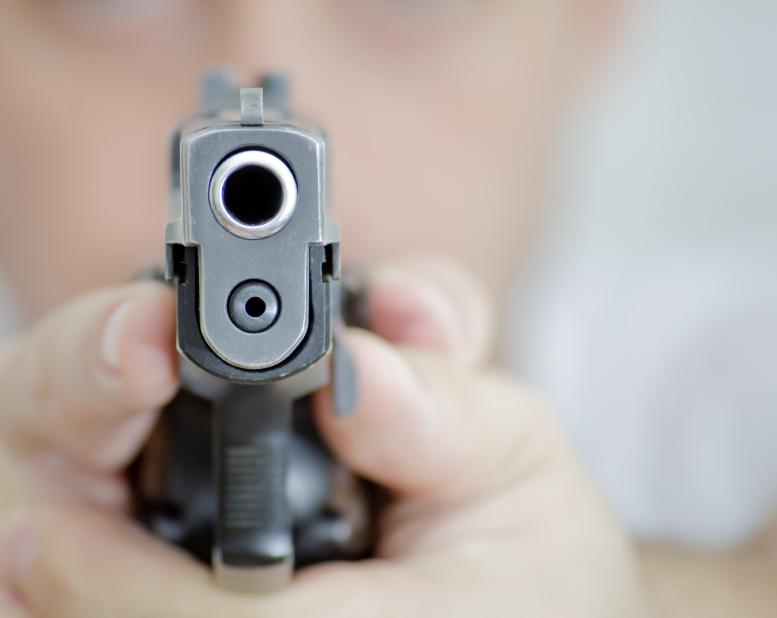 1 of 2
The Pros and Cons of Gun Control in the U.S
Back to top