What Are The Most Common Surnames In The World 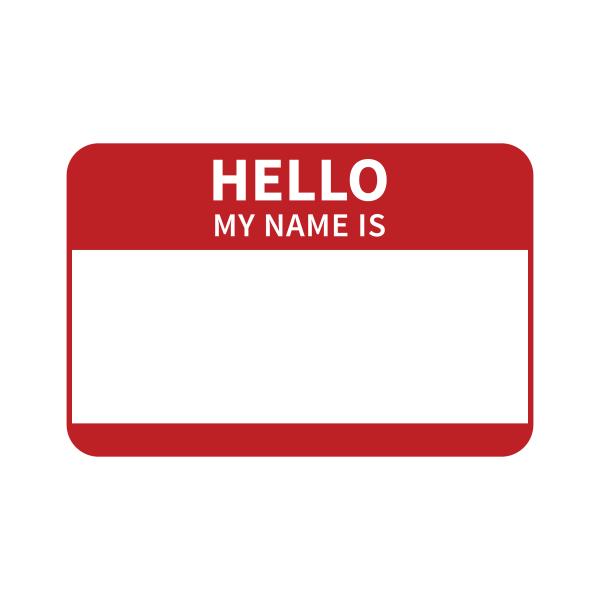 Your surname is your family name that you add to your first name. Sometimes, it is also called your last name, but in some cultures, it is prefixed before your personal name. Some surnames are rare in the world, while others are so common that millions of people can be easily found out there. Here at OneHowTo.com, we are going to list some of the most common surnames in the world.

Two other Asian surnames top the rank, with Zhang and Wang having around 100 million people in the World with this surname.

Smith: This is an English surname that originated in England. It is commonly shared by people in the US, Australia, UK, Canada and Ireland. It is a prevalent family name among people of Irish or English descent, but it is also a common last name among Americans from Africa. Many black slaves adopted this as their surname during the slavery era. More than 3 million people in the US have this surname, and over 500,000 people in the UK.

Brown: This is a surname that literally describes a person with brown complexion, hair or clothing in the old English language. Gradually, it became one of the most common last names in many English speaking nations. It is one of the most common surnames in Scotland and Canada, and also in Australia, England and the US. You will also find huge population with Brown surname in Scotland too.

Williams: It is a patronymic form of William which originated in Wales and England during the medieval period. Will means desire and Helm means helmet or protection. Gradually, it became a common name in Wales, along with in New Zealand, US and Australia.

Singh: Singh is a common name in India, used as a first, middle or last name. Derived from Sanskrit language, Singh means lion. Some warrior castes of the country adopted this word as their title. Later, several Indian communities and castes adopted this as their surname, including Sikhs. Several variations of the surname Singh is adopted by different communities of India, including Bengali as Shingho, Marathi as Sinha, Gujarati as Sinhji, Telugu as Simham, Manipuri as Singha and Burmese as Siha. Populations with Singh surname can also be commonly found in Thailand, Indonesia, Malaysia and Canada.

If you want to read similar articles to What Are The Most Common Surnames In The World, we recommend you visit our Culture & Society category.

The Moral Of Anansi The Spider
What is the Real Meaning of 420?
What Are The Traditional Dances Of India
The Pros and Cons of Gun Control in the U.S
Most read
1.
What Does it Mean when you Dream your Partner Leaves you?
2.
How To Deal With A Scorpio Man Ignoring You
3.
Dreaming About an Ex and Their New Partner
4.
What Does Dreaming About Pigeons Mean?
5.
How To Know Your Zodiac Sign
6.
What does the 4th of July really represent
7.
How to Deal with an Angry Scorpio
8.
Signs A Virgo Woman Is Falling For You

What Are The Most Common Surnames In The World 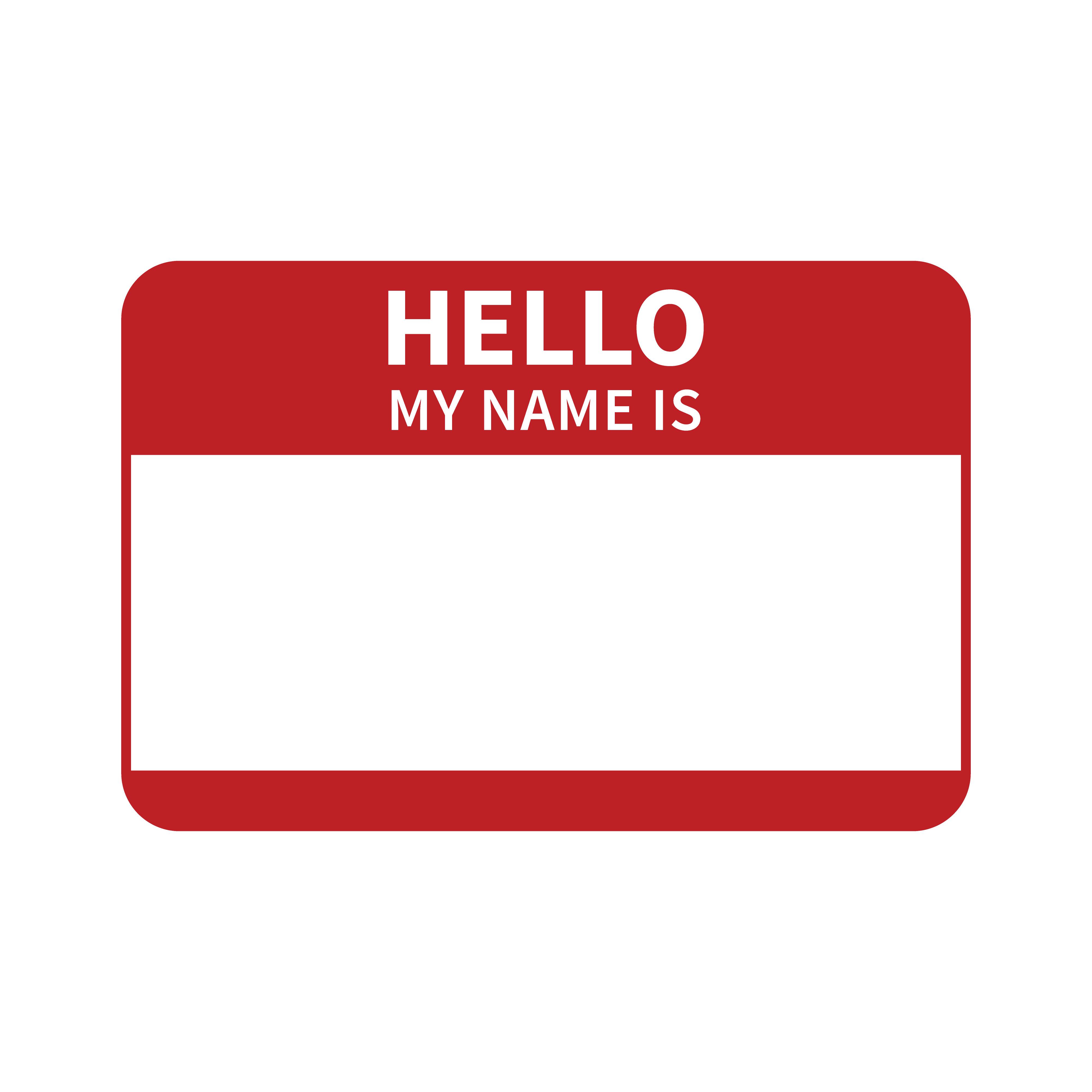 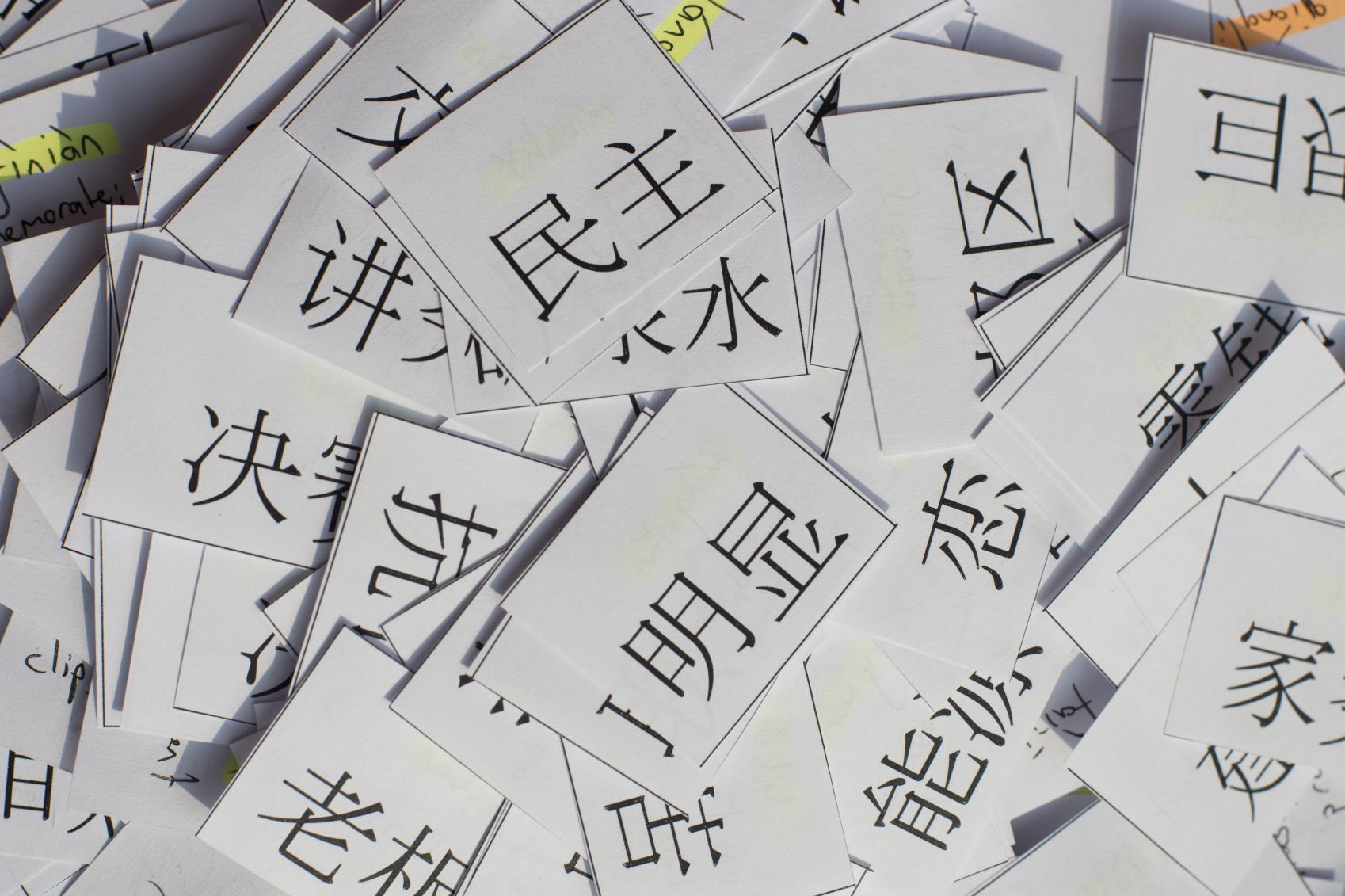 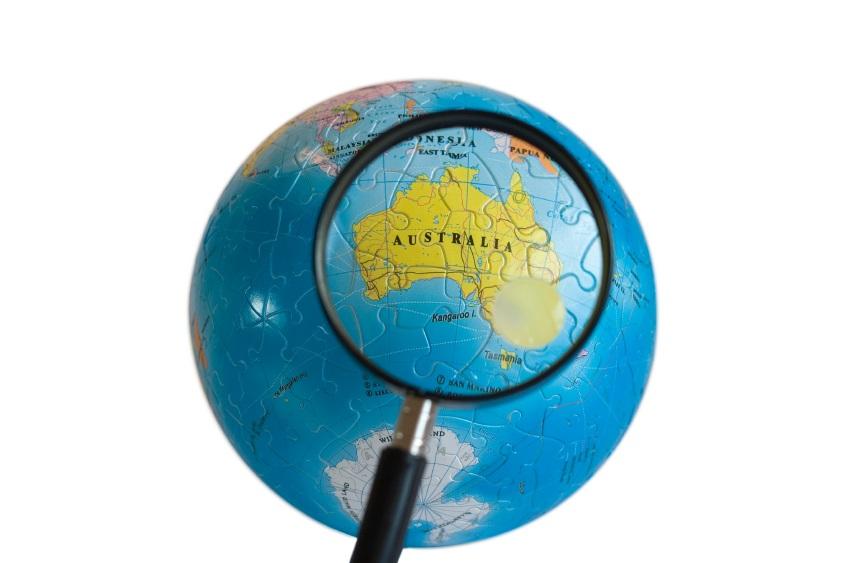