What Are the Main Branches of Chemistry 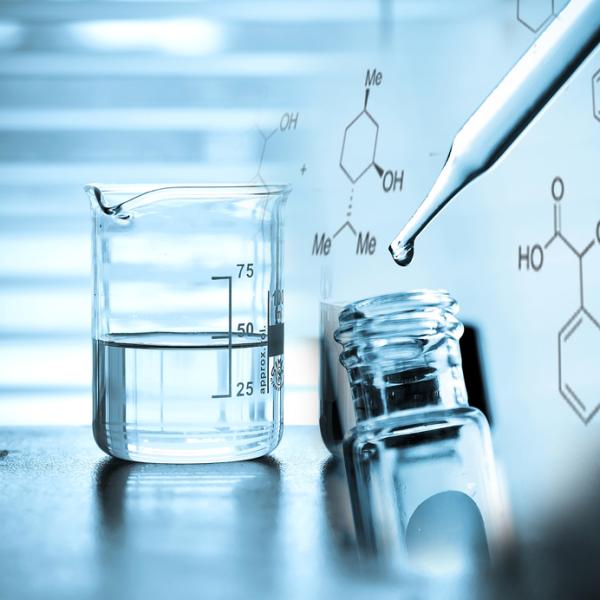 When we talk about chemicals, your mind might go to a lab with glass jars of colorful liquids and odd looking apparatus. However, all matter is made up from chemicals, either the basic chemical elements or from chemical compounds. In this light, it is understandable why the very broad term 'chemistry' needs to be broken down into smaller parts. There are five main branches of chemistry, but within these there are many subcategories. There are also many crossover disciplines which involve two or more of these branches. Many also take in other disciplines away from technology such as biology or physics. Reading oneHOWTO to discover what are the main branches of chemistry will help you know which part of this fundamental science you might investigate further in study.

Essentially, this branch of chemistry deals with the study of life. More specifically, this means carbon based lifeforms and chemical compounds. The reason carbon is seen as so important is because it is found in all discovered lifeforms on earth, something which the esteemed professor Stephen Hawking has discussed in terms of other potential life in the rest of the universe[1]. There is even a hypothetical branch of chemistry which deals with the possibility of non-carbon based forms of life. This also brings up some more philosophical aspects of chemistry.

The reason organic chemistry deals with carbon is because this one element is a constituent part of so many things on earth. Carbon bonds so well with many other elements to form these compounds and organic chemistry tries to investigate how they work, dealing with physical characteristics, chemical compounds and even theoretical chemistry in the form of our world's creation, formation and development. One of the main groups of carbon compounds is hydrocarbons, those made up of only carbon and hydrogen. They are so important as they are used in most fuel systems to help run our world.

Previously, organic chemistry dealt with compounds created in living things only, but now it also includes artificial compounds. More than 6 million organic compounds have been discovered so far, which make up almost all the things that we come across in our daily lives, including our food. The study of organic chemistry is useful in creating medicines, clothes, insecticides, plastics and many more, and is widely applied by doctors, researchers, healthcare professionals, veterinarians, dentists, chemical engineers, pharmacists etc.

Inorganic chemistry is one of the five main branches of chemistry dealing with non-carbon or hydrogen related chemical compounds. These compounds are non-biological and widely cover topics related to agriculture, materials science, medicines, fuel, pigments, etc. The compounds found within inorganic chemistry are characterized by higher melting points and higher or lower conductivity. Some such products include titanium dioxide, chlorine, ammonia, etc.

As inorganic compounds make up so much of the earth and the universe, a large part of this branch of chemistry deals with their categorization, as do the subcategories of inorganic chemistry. As they are based on all non-crabon based chemical compounds, they incorporate most of the periodic table of elements. Most of these are what we consider materials, such as fuels, plastics, medicines, etc. There is, however, considerable cross-over between organic and inorganic chemistry. An example of this is organometallic chemistry dealing with compounds containing a carbon element as well as a metal.

Inorganic chemistry is related to everything from power sources to computer chips as the compounds used in circuit-boards come under this heading. This shows that is is also related to information technology.

Biochemistry is basically a combination of chemistry and biology. It is often applied to study reactions and chemical processes within living organisms. Instead of dealing with the biological sides of things, biochemistry is more associated with the molecular levels of our bodies, including the proteins, lipids and cells. Its one major purpose is to see how cells react when a body is sick or while it is in its growth phase. A number of disciplines are involved in biochemistry, including plant science, forensics, medicine, genetics, microbiology and others.

Physicists, engineers and healthcare professionals at universities and hospitals study biochemistry to understand life, health and diseases. Biochemistry is also the branch of chemistry which deals with bodily functions, how we metabolize food or develop immunity on a cellular level. It is involved in the study of enzymes and how they work in the body, but also on hormones, providing an interesting perspective on how we work and relating to gender studies and sociology. Biochemistry is imperative in understanding how to combat certain diseases and has been involved in many of the realized and potential treatments of diseases such as cancer.

Analytical chemistry is the branch of study about the making of chemical compositions. Information about the structure of compounds can be applied to problem solving and safety assurance while using them. With the help of important inventions like flame emissive spectrometer and others, compositions of compounds can be separated and analyzed. Chromatography can be used while working with gas, paper and liquid to analyze the compounds involved. Doctors can use this branch to diagnose diseases and work on them.

Analytical chemists can use it to assure quality of medicines, food and water that we consume. Chemical analysis performed in this branch of chemistry can be extremely helpful for scientists in interpreting compounds. Seeing the constituent parts of many chemical compounds means we can further quantify and qualify matter for many different purposes. Analytical chemistry also involves the use of many different machines and instruments, so there is a lot of lab work involved.

If you were wanting to study analytical chemistry it can be applied to careers in medicine, chemical engineering and even diverse subjects such as forensics and plastics.

Physical chemistry itself encompasses a number of disciplines, including thermodynamics, thermochemistry, quantum chemistry, chemical kinetics, electrochemistry and more. For instance, thermodynamics studies how heat is produced during chemical reactions. Basically, it is the study of how molecules behave and how their physical properties help in holding them together.

The structures and properties of physical chemistry deals with light, heat and much more, including radiation. This makes it important in studies of atomic energy and its implications for the earth.

There are many other subcategories of chemistry to study, most of which combine two or more of the above disciplines. These include:

Still, these are only some of the subcategories of chemistry, but once you know the five main branches, you can see where you might want to go to investigate further.

If you want to read similar articles to What Are the Main Branches of Chemistry, we recommend you visit our University degrees category.

What Zoology Careers Are there?
What Can You Do With A Marine Biology Degree
Who Is the Father of Botany?
What Is Cell Apoptosis?
Most read
1.
What Does it Mean when you Dream your Partner Leaves you?
2.
How To Deal With A Scorpio Man Ignoring You
3.
Dreaming About an Ex and Their New Partner
4.
What Does Dreaming About Pigeons Mean?
5.
How To Know Your Zodiac Sign
6.
What does the 4th of July really represent
7.
How to Deal with an Angry Scorpio
8.
Signs A Virgo Woman Is Falling For You

What Are the Main Branches of Chemistry 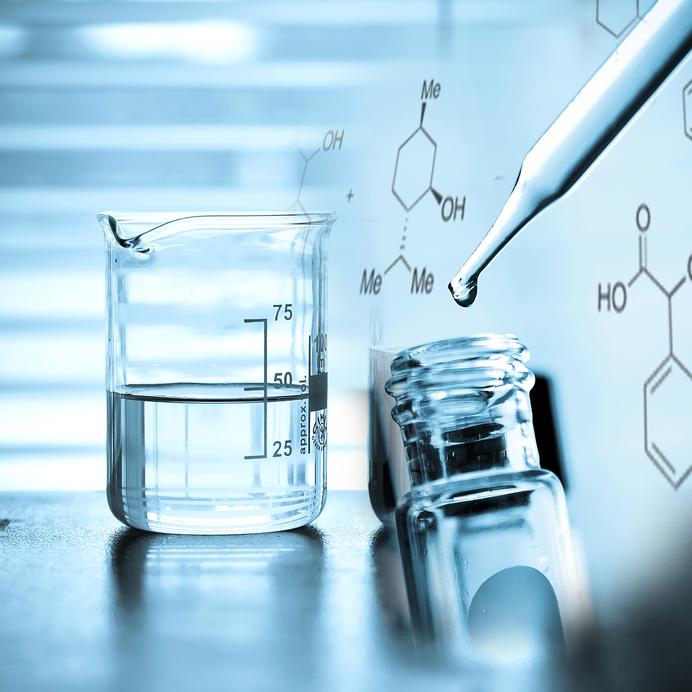 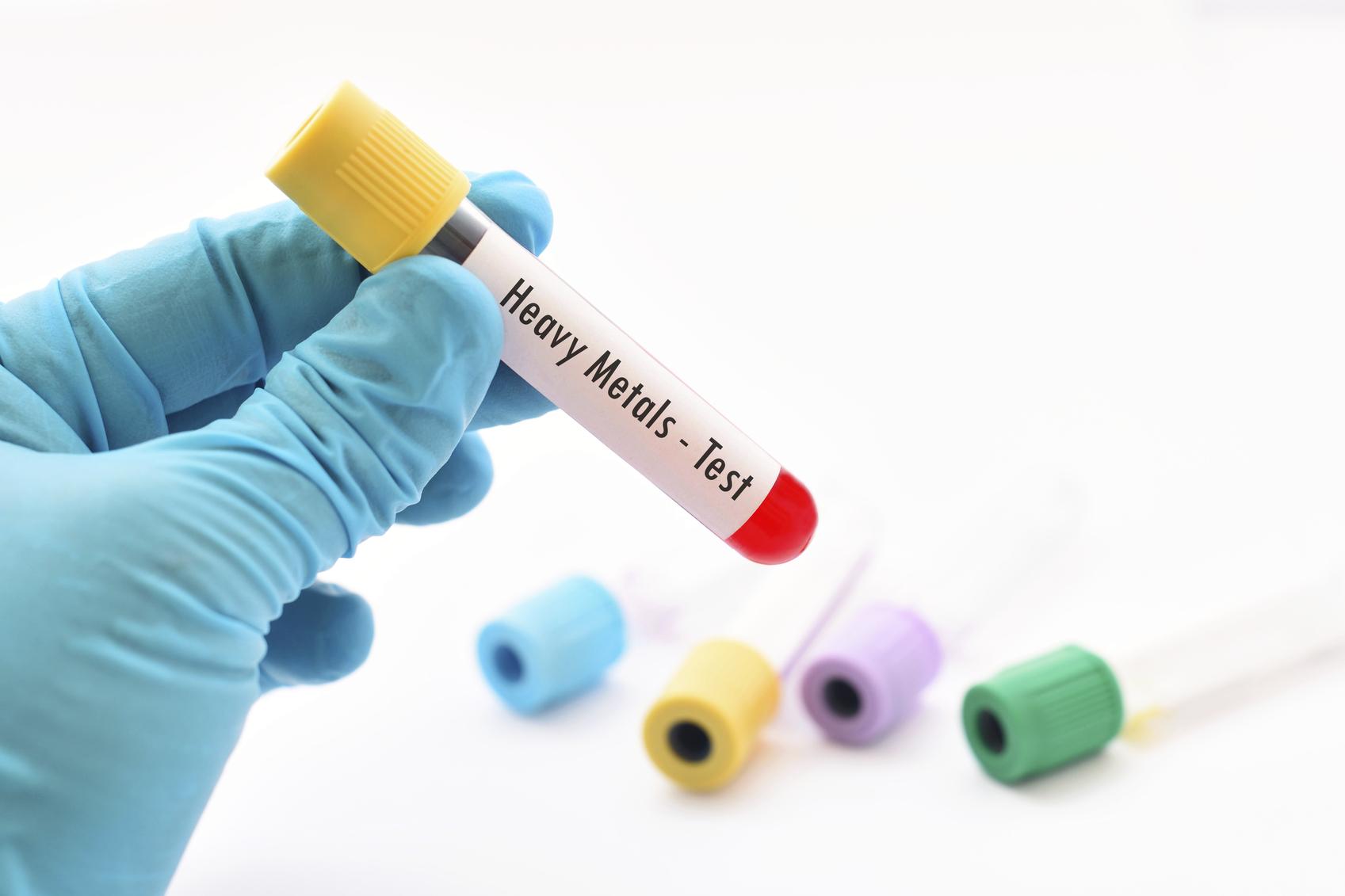 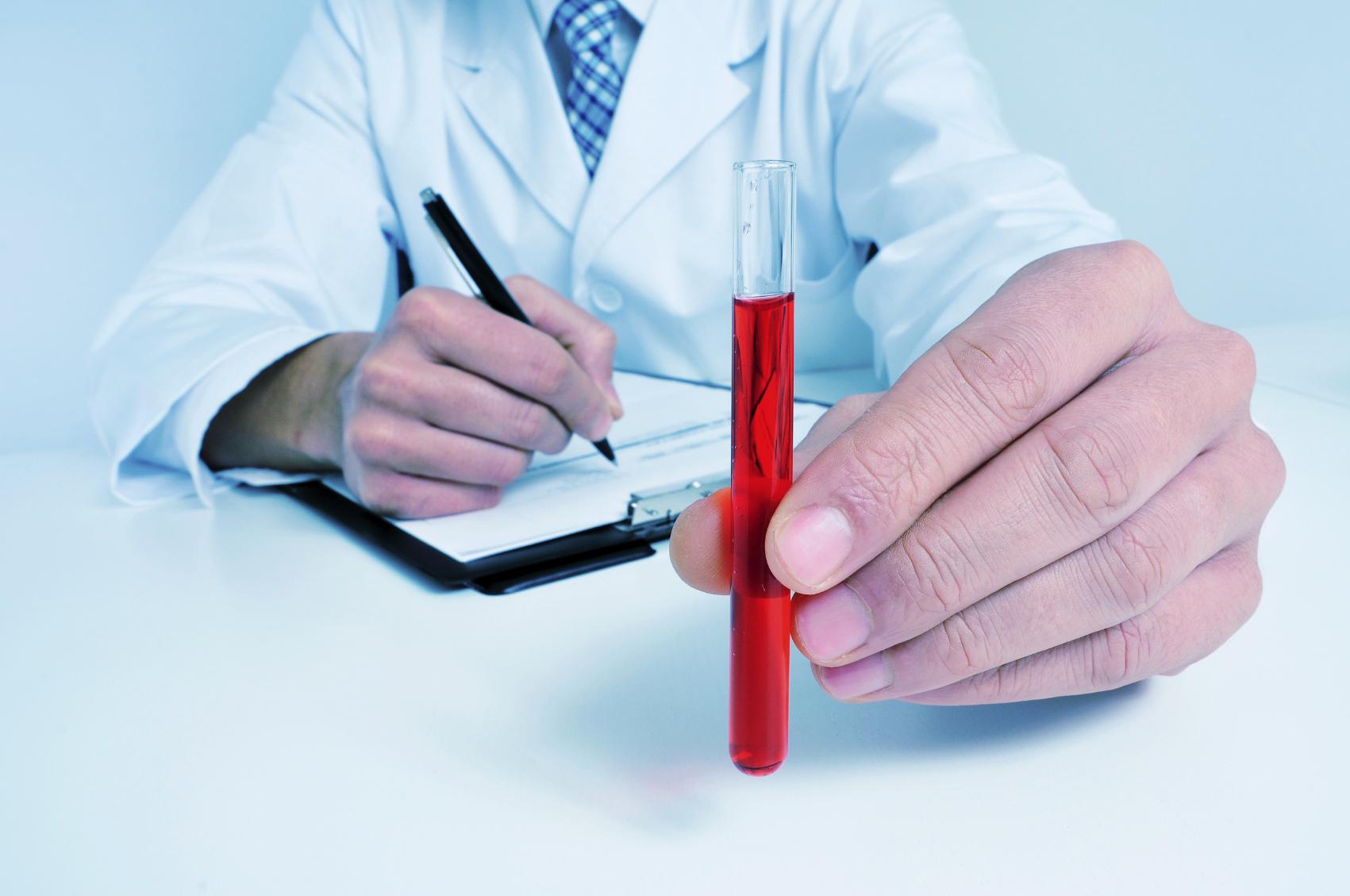