What does the 4th of July really represent

The 4th of July is one of the most awaited days of the year for Americans next to Thanksgiving and Christmas. Parties, fireworks, parades, family and friends gathering and definitely a big dose of patriotism. Some may know that the 4th of July was the day of the Declaration of Independence, some may not even know that. If you're interested in knowing exactly what the 4th of July really represents and what happened that was so important to be celebrated so many years later, keep on reading this OneHowto article and find out!

Why is the 4th of July celebrated?

As we've pointed out before, the 4th of July is known as the day that the declaration of Independence was signed and is therefore considered the birth of the United States. On the 4th of July of 1776 the Continental Congress singed and finally approved the text that Thomas Jefferson wrote in June 1776 and that was signed on the 2nd of July.

What does the 4th of July represent for Americans?

The 4th of July was the date chosen by those who signed it so that people would remember it. The Declaration of Independence is a treasured document that is still displayed in the National Archives in Washington D.C and is one of the most important documents in the country.

The 4th of July represents the birth of a nation, the United States of America, that got their independence from the British empire and is therefore a day to celebrate the creation of this country.

Why is it a national holiday?

The Declaration of Independence didn't have the symbolism it has nowadays during its first years of life. It was not until the 19th century,when the new political parties were born that the Declaration was promoted by the Democratic-Republicans as an important piece of American history. The deaths of John Adams and Thomas Jefferson also helped create awareness on this text.

It was not until 1870 that the Congress declared the 4th of July a national holiday to commemorate the birth of this American nation.

Nowadays, it is also remembered as Independence day, a day when Americans celebrate their country with patriotic displays, fireworks and many outdoor events while red, white and blue fill the country to commemorate the most famous text in American History.

If you want to read similar articles to What does the 4th of July really represent, we recommend you visit our Culture & Society category.

1 comment
Rating:
David Gutierrez
04/07/2021
Would America really like to know about another world wide Indepentance Day created by the Son of God for the betterment of all mankind? he was only 33 years old when he made this important declaration. The fourth of July declaration let's us know how we were relieved of subjection to England tyranny and how the USA was born. We thank God for that and we should never forget the lives that were expended for such a victory. It was God who gave us that victory and everyday we should be thankful by teaching it's principles to our children. ie so as to not take our liberty for granted. The world wide Independence of which the Son of God created is this by declaring: " It is finished" John 19:30. At that moment on the cross where He was nailed He declared victory over sin the devil and death. Victory for you and I. But to enjoy that independence our faith must be focused on Him. John 8:36 " If the Son therefor shall make you free you shall be free indeed." Any one who desires to contact me I welcome you. God bless you and God bless America
What does the 4th of July really represent 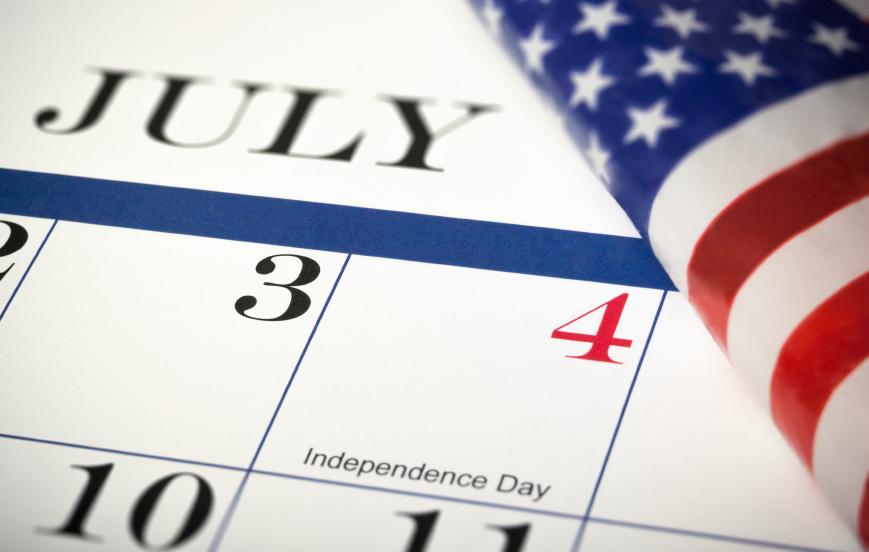 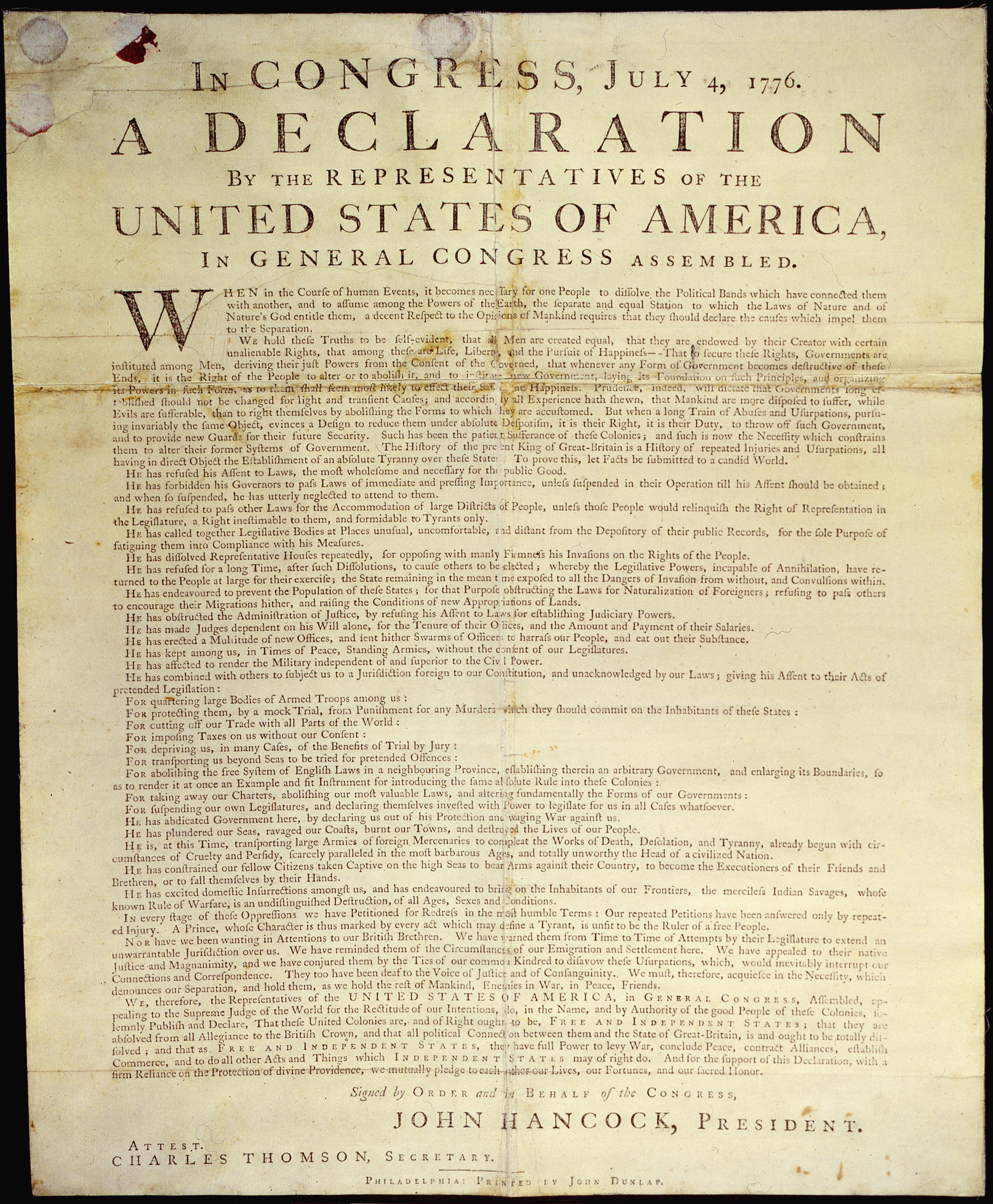 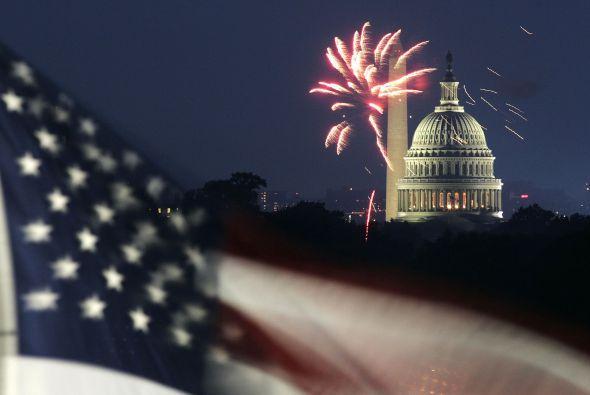 Image: nmactualidad.blogspot.com
1 of 3
What does the 4th of July really represent
Back to top