How Does Molecular Biology Support the Theory of Evolution

Molecular biology is the area of biology that focuses on the structure of macromolecules, for example proteins and acids, that are essential to life. The theory of evolution has come a long way since Darwin published his theory back in 1859, mainly due to the fact that scientists are able to study organisms in a way that was never possible in the past. Science itself is constantly evolving and offering us more information as to how we, and all other creatures on our planet have evolved and grown over time. The main reason we are able to study our planet and our evolution so closely is down to molecular biology. So in this OneHowTo article, we're going to look at how molecular biology supports the theory of evolution.

Whilst it is one of several branches of biology, molecular biology is possibly the most useful advance in science over the recent generations. Molecular biology has given scientists the ability to study the proteins and other molecules that control life processes.

Molecules can always evolve in the same way that an entire organism can, there are some very important molecules that are highly conserved among species.

These conserved molecules have changes, very slight changes, which occur over time. These are often referred to as molecular clocks and these are what have helped to support Darwin's theory of evolution.

Scientists use biological molecules as molecular clocks based on the theory and hypothesis of the neutral theory of molecular evolution. That is that at a molecular level, the majority of evolutionary developments, and most of the variation within and between species is not caused by natural selection but is actually caused by a a genetic drift of mutant alleles that are actually neutral.

That saying, that the changes that occur naturally through genetic drifts within the molecule do not affect their functionality, which is what makes them 'neutral'. These neutral substitutions, as they are known, happen at a pretty regular rate within molecules, but that rate is different for different molecules.

So molecular clocks are used to study the evolution within species. For a molecule to make a good molecular clock it must encompass two things. These are;

An example of a molecule that has been studied among evolution is cytochrome C, which creates protein synthesis.

Once scientists have identified an appropriate molecular clock, they are able to use it to study and compare species. The science within this allows scientists to study relationships between ancient fossils and ancient relationships, increasing and advancing our knowledge on the evolution of animals and humans.

If you are interested in biological science, you might want to take a look at our article on the difference between animal and plant cells.

If you want to read similar articles to How Does Molecular Biology Support the Theory of Evolution, we recommend you visit our Learning category.

How to Explain the Big Bang Theory to Children
The Difference Between Indirect And Direct Development
What Are the Practical Uses of Paleontology
The Difference Between Heat and Temperature
Most read
1.
What Does it Mean when you Dream your Partner Leaves you?
2.
How To Know Your Zodiac Sign
3.
How to Deal with an Angry Scorpio
4.
How to Deal with an Angry Virgo
5.
What Does Dreaming About Pigeons Mean?
6.
What does Showing Two Fingers Mean
7.
Dreaming About an Ex and Their New Partner
8.
What Are the Meanings of Dreaming of Water

How Does Molecular Biology Support the Theory of Evolution 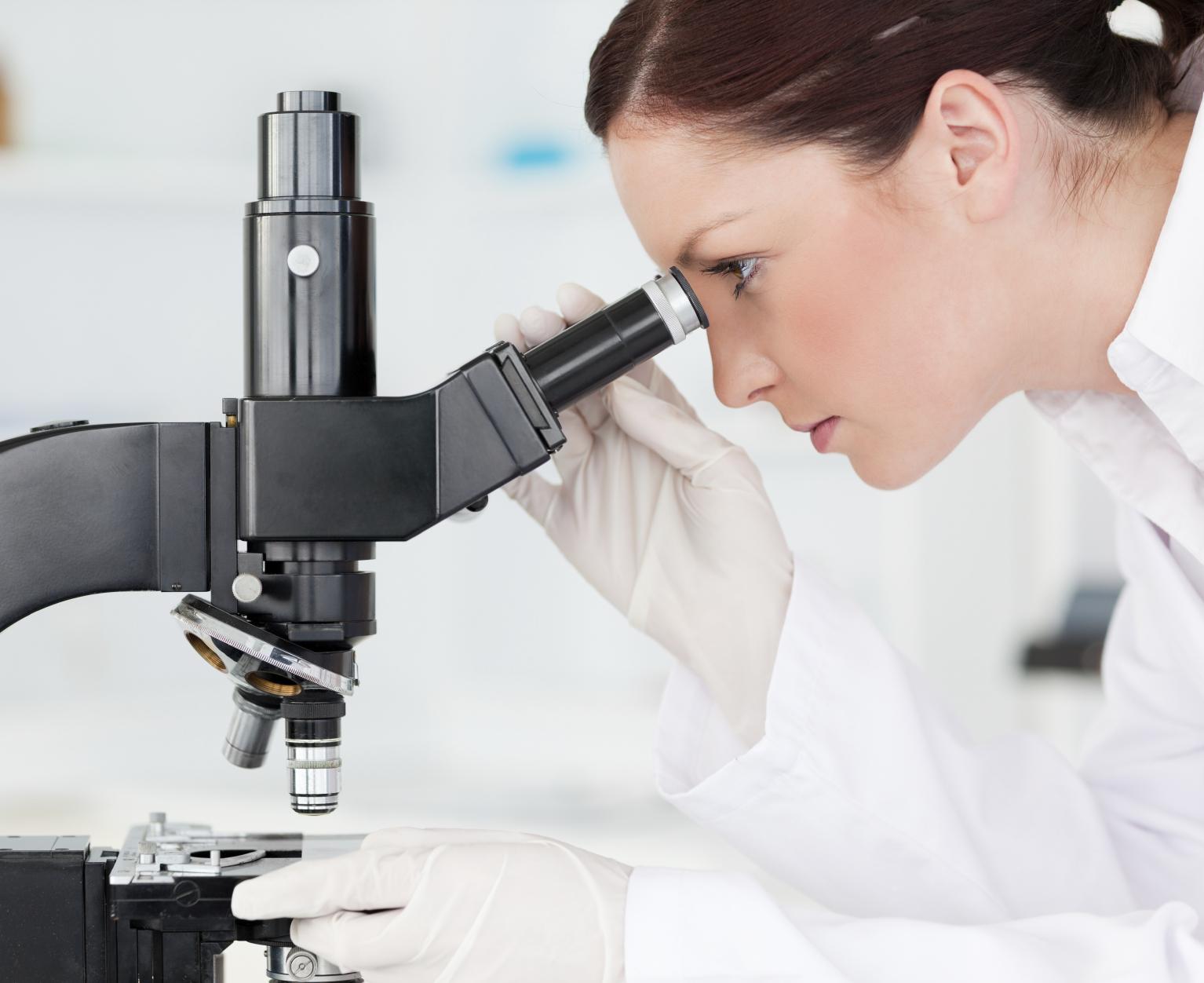