What Are The Traditional Dances Of India

Dance is a celebrated and ancient cultural tradition of India. Traditional dances abound people all across the country, and dancers are revered by all for their talent. Nataraj is the Lord of Dance that dancers of India worship. Almost every state has a dance form of its own, depicting its own cultures and traditions through gestures and hand movements. You can find an entire list of Indian states and their capitals at ‘How many states are there in India and what are their capitals?’ There are five major traditional dance forms of the country. Here at OneHowTo.com, we will make you informed about what are the traditional dances of India.

You may also be interested in: What Are the New Masculinities?
Contents

This is a traditional dance form of southern India, the state of Tamil Nadu. Its origins date back to Natyashastra, the ancient treatise written by priest Bharata. Meant to be a temple dance for ladies, it often aims at expressing Hindu religious devotions and stories. Bent legs with feet kept in rhythm characterize its dance movements, and mudras are made by hands to tell stories.

This dance form comes from southwestern part of India, around the Kerala state. Kathakali is also a religious dance like Bharatanatyam, drawing inspiration from the Shaiva and Ramayana stories and traditions. This dance is performed by males only. Even the female roles are played by men and boys. The dance is characterized by elaborate makeup and costumes, with enormous headdresses and faces painted like masks.

Manipuri originates from Manipur, the north-eastern state of India. Its roots lie in the state’s folk rituals and traditions, and usually depict scenes from Lord Krishna’s life. Graceful and smooth movements characterize Manipuri, with female movements having fluidity, while male movements having more force. Choral singing and narrative chanting often accompany the dance.

This is one of the rarest dance forms which require both singing and dancing talents. Coming from the Indian state of Andhra Pradesh, this dance form is highly ritualized with burning of incense, sprinkling of the holy water, invocations of gods etc. Earlier, even the female roles were performed by males, but now women predominantly perform this dance form.

Indigenous to the eastern state of Orissa, this is a predominant dance form for women. Its postures closely resemble those of gods and goddesses in temple sculptures. Having its roots in Indian archaeological findings, Odissi is one of the oldest surviving traditional dances of India. It is a highly expressive and complex dance form, with more than 50 mudras used commonly.

India is a country that is still so close to its traditions and customs. Indian traditional dances are a way to keep those traditions alive, and that is why, Indians give so much respect to their talented dancers.

If you want to read similar articles to What Are The Traditional Dances Of India, we recommend you visit our Culture & Society category.

What Are The Most Common Surnames In The World
What is the Meaning of Ikigai?
The Moral Of Anansi The Spider
What is the Real Meaning of 420?
Most read
1.
What Does it Mean when you Dream your Partner Leaves you?
2.
How To Know Your Zodiac Sign
3.
How to Deal with an Angry Scorpio
4.
How to Deal with an Angry Virgo
5.
What Does Dreaming About Pigeons Mean?
6.
What does Showing Two Fingers Mean
7.
Dreaming About an Ex and Their New Partner
8.
What Are the Meanings of Dreaming of Water

1 comment
Rating:
J#Emoji_Girl😜
12/01/2022
really helpful article and simple but clear.
What Are The Traditional Dances Of India 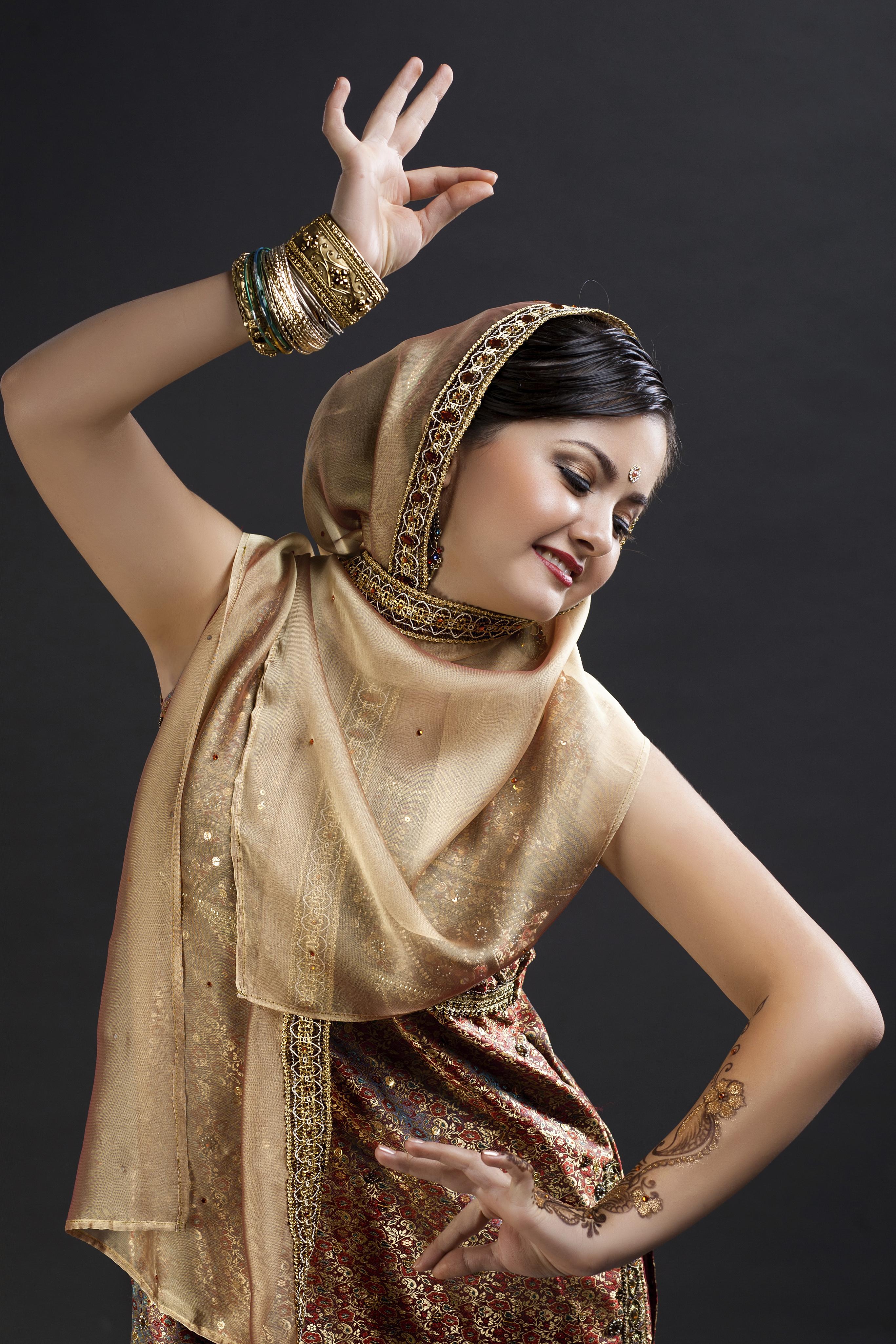 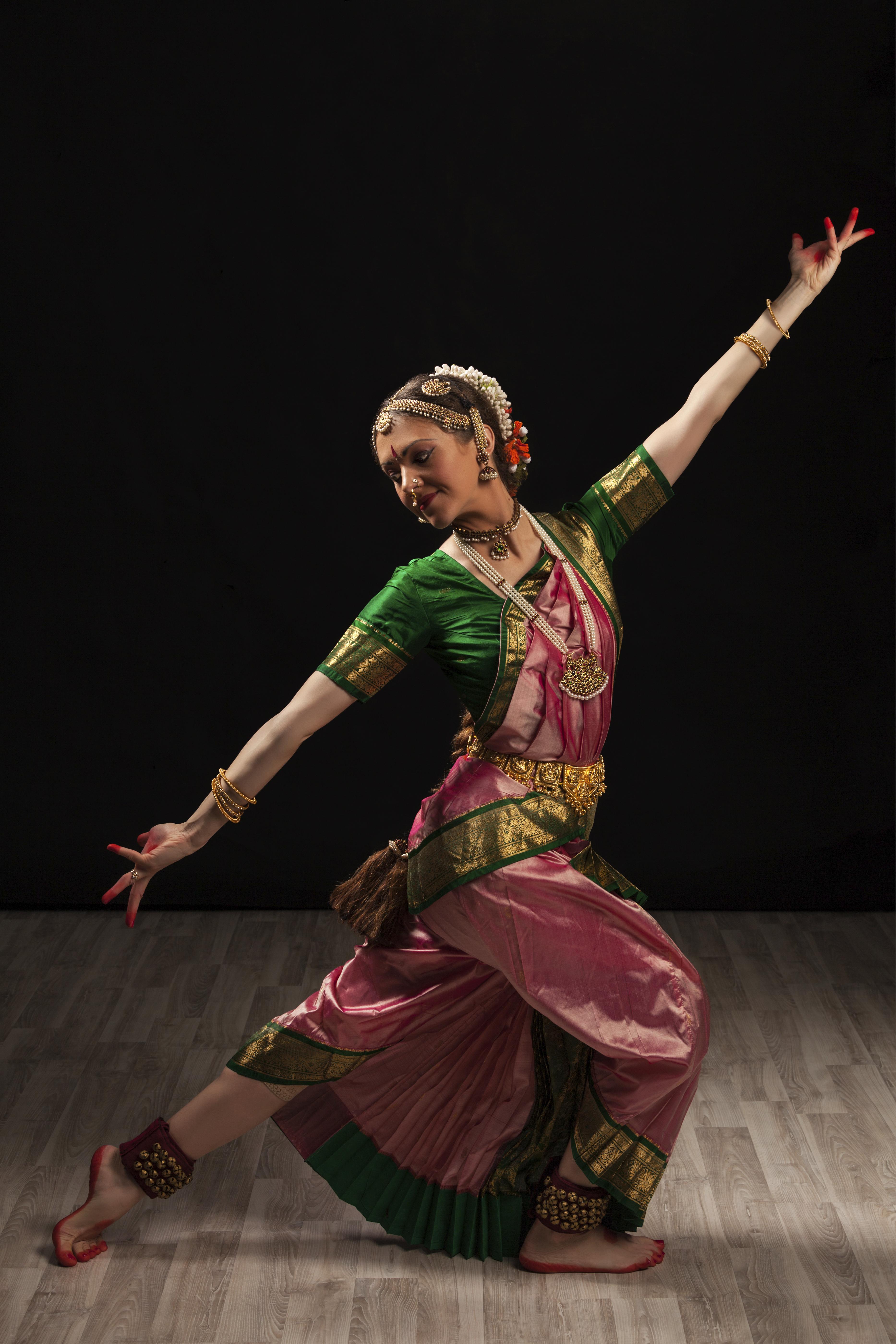 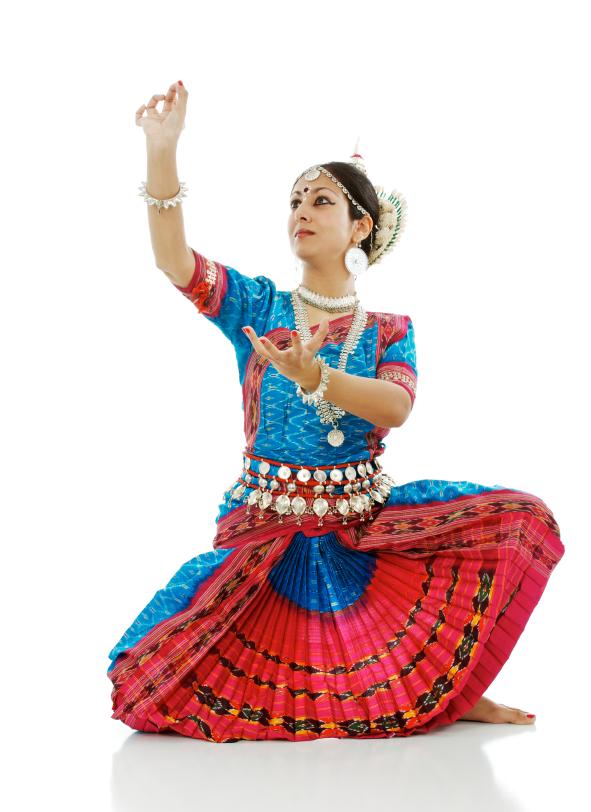