What Is the Meaning of Ramadan 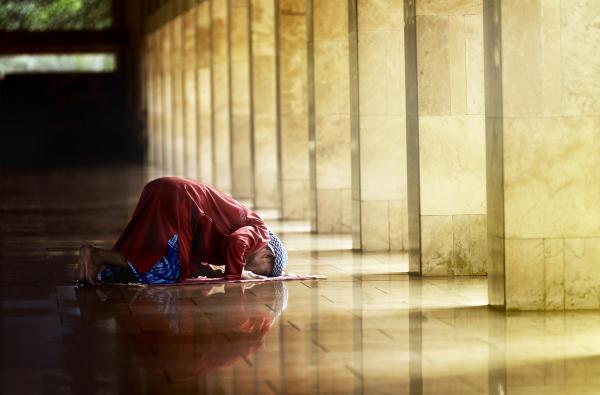 Ramadan is the ninth month of the Islamic calendar and is the month during which Muslims fast to commemorate the first revelation of the Quran to Muhammed according to their belief. Like other religious celebrations, Ramadan is an important part of the year for Muslims and the Islamic calendar. But what is the history and meaning behind Ramadan and how is fasting carried out for an entire month? In this OneHowTo to article we will explain what is the meaning of Ramadan.

The word Ramadan originates back to the Arabic root ramida or ar-ramad, which translates to scorching heat.

The Muslim faith believes that the Quran, the Muslim holy book, was revealed to Muhammed during Laylat al-Qadr - translated as "the night of power," which is one out of five odd nights, in the last ten days during the month of Ramadan. According to belief, all of the holy scriptures were sent down to Earth during the month of Ramadan, making it a particularly important period of the Islamic year.

The beginning of Ramadan is usually indicated by the New Moon. This moon phase signifies the beginning of a new month which is how the majority of Muslims can determine the start of Ramadan.

The holiday of Eid al-Fitr will then mark the end of Ramadan and the beginning of a new lunar month called Shawwal.

Fasting is the main practice carried out by Muslims during Ramadan. It is considered compulsory for all adults to participate in fasting, as long as they are both physically and mentally healthy, but pregnant women are not expected to fast.

Fasting is carried out from dawn until sunset, and a pre-dawn meal called the suhur, is eaten before sunrise when the fast begins. During this time, no food or liquid is consumed. The first meal to be eaten at sunset is called Iftar. The food usually eaten to break the fast are dates. This is because it is believed Muhammed broke his fast by eating dates and has since been a tradition that many Muslims choose to follow.

Ramadan is also a time where Muslims practice spiritual reflection, self improvement and and increased dedication to worship. Self discipline is an important factor of Ramadan and many Muslims choose to refrain from smoking, engaging in sexual activity, and take extra care not to curse, lie, fight or carry out any actions that may negate the rewards that fasting can endow.

If you want to read similar articles to What Is the Meaning of Ramadan, we recommend you visit our Culture & Society category.

Is Buddhism Polytheistic Or Monotheistic?
How to Worship the Kamdhenu Cow
Is Rama Younger than Sita?
How To Pray The Rosary For A Deceased Person
Most read
1.
What Does it Mean when you Dream your Partner Leaves you?
2.
Dreaming About an Ex and Their New Partner
3.
How To Deal With A Scorpio Man Ignoring You
4.
How To Know Your Zodiac Sign
5.
How to Deal with an Angry Virgo
6.
How to Deal with an Angry Scorpio
7.
Signs A Virgo Woman Is Falling For You
8.
What Does It Mean If You Dream About Someone Being Sick?

What Is the Meaning of Ramadan 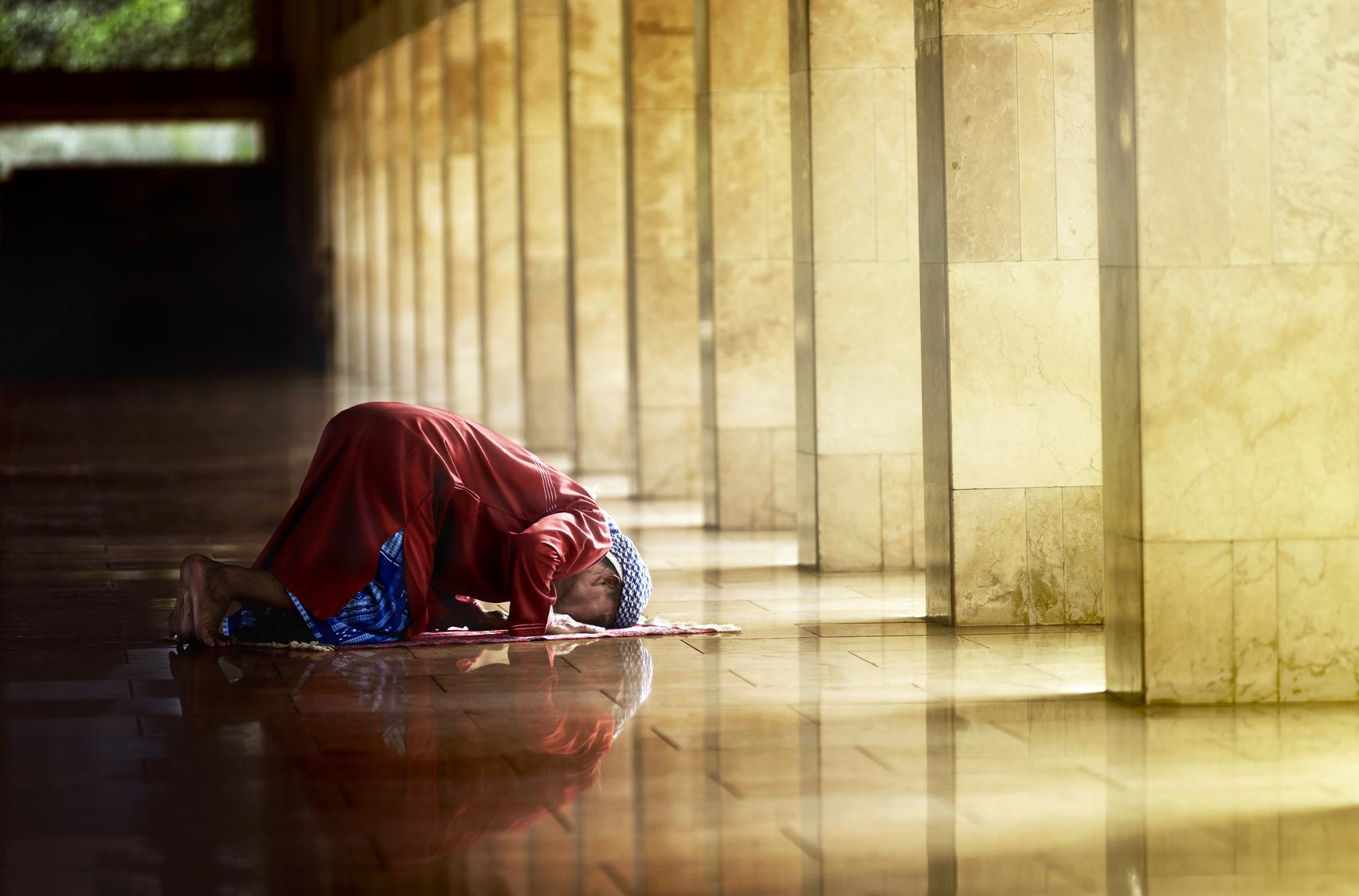 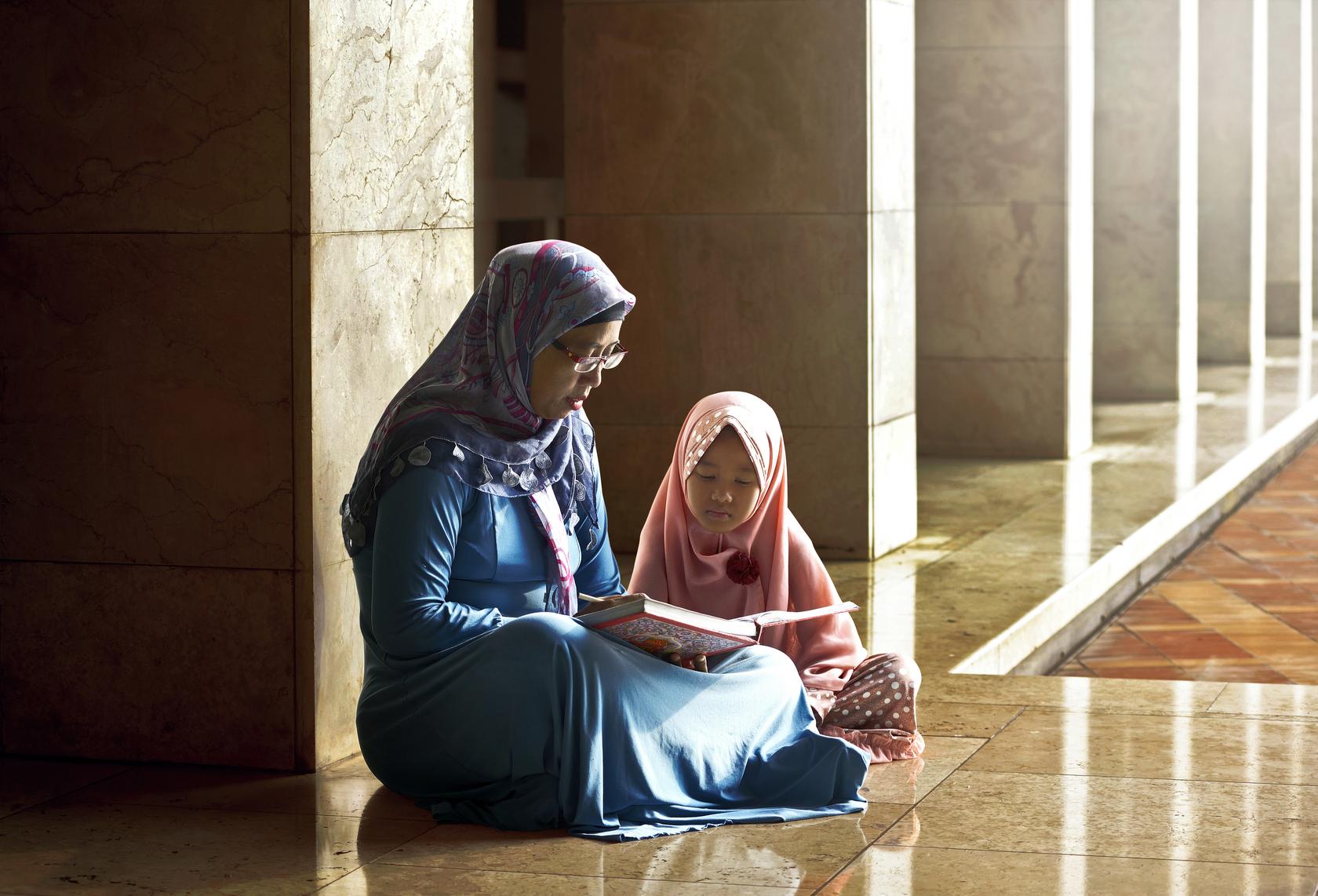 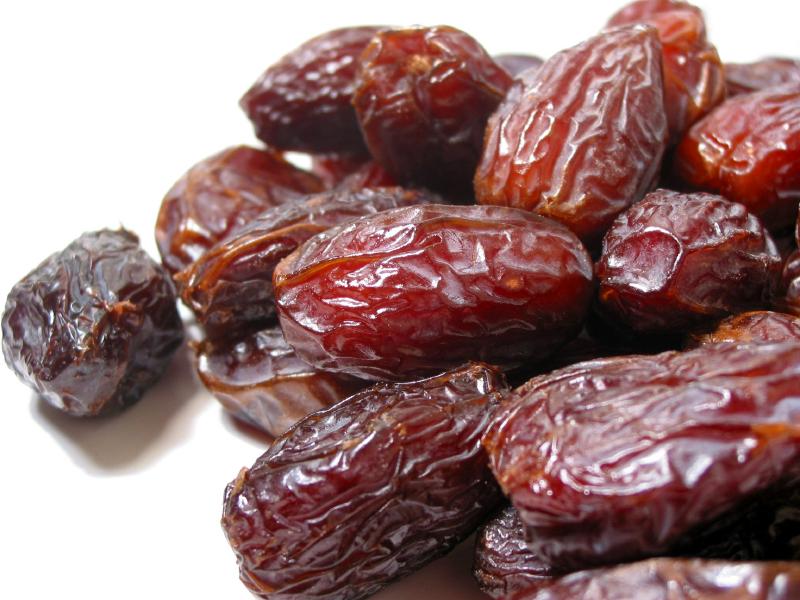