Why Are Metals Such Good Conductors of Electricity?

You don't have to be an expert engineer to know that most metals are good conductors of electricity. You likely know they are also often great conductors of heat. Their conductivity means they are used in various electrical technologies, but why is this so? Have you ever wondered why metals are such good conductors of electricity? The secret to this material property lies in their very composition, right down to the atomic level. It is the arrangement, type and behavior of these atoms which allows metal to conduct electricity. Learn more about this process and the conductivity of various types of metal in this oneHOWTO article.

You may also be interested in: Why Do Atoms Bond
Contents

What is an electrically conductive material?

A good conductor of electricity is one that allows the passage of energy through it, i.e. it does not provide resistance or does so to a lesser extent than other materials. This facility to let electricity flow is a characteristic of certain elements, whether solid, liquid or gas.

Although some metals are great conductors of electricity, they are not the only materials which have this property. For example, graphite or saline solutions are also good conductors that allow the electrical flow to pass through them easily. Letting energy pass through a material, encountering greater or lesser resistance as it advances, depends on the atomic structure of each one.

The smallest unit of any type of matter is the atom, which gives shape to the different molecules. Atoms are neutral elements, which have positive particles (protons) inside them surrounded by negatively charged particles (electrons). Learn more about atoms, their electrons and how they are formed in our related article on what is the octet rule in chemistry?

The atoms that make up matter remain stable. However, on contact with electricity, in some cases, that balance can be altered and cause the electrons to be released. When this happens, they can separate from the nucleus of the atom and flow, moving and creating bonds that allow them to move from one place to another. When we apply this to a piece of given material, this means it is the process which allows electricity to move from one end to the other.

Depending on the atomic structure of each material, this process can occur to a greater or lesser extent. This will determine its degree of conductivity, as well as other properties such as its malleability or ductility.

The electrical conductivity of metals

Now we know a little about how electricity is conducted, we can see it is not about how it moves through an object, but the spaces within the object at the atomic level. Basically, it is this concept which refers to the ease with which an object or material will let electrical energy pass through it, allowing it to be transferred from one point to another.

In the case of metals, this transmission capacity is very high. Metal atoms have a minimum of two or three external (valence) electrons that are rapidly released upon contact with an energy source, setting up bonds and electromagnetic fields that allow their passage.

When electricity passes through the metal, it also manages to keep the matter stable, i.e. it does not deform or change the material to a great extent. This is unlike other materials with low conductivity, such as wood. In the latter case, the wood can burn because the presence of these ‘free’ electrons is minimal. For example, when lightning hits a metal lightning rod, it may be the same before and after, but if lightning hits a tree, it can destroy it.

Find out more about electricity and combustion with our article on how to light a fire with a battery and foil.

The best metal conductors of electricity

The atomic structure of metals and also of some metal alloys makes these materials the best conductors of electricity. However, not all of them are the same. Within this group, there are some with greater or lesser conduction capacity. They include:

Learn more about how materials work on an atomic level with our related article on why do atoms bond?

If you want to read similar articles to Why Are Metals Such Good Conductors of Electricity?, we recommend you visit our Learning category.

Why Are Opposable Thumbs Important?
How does a Tesla Coil Work
What are the most common ways to make Electricity
What Are the Practical Uses of Paleontology
Most read
1.
What Does it Mean when you Dream your Partner Leaves you?
2.
How To Know Your Zodiac Sign
3.
How To Deal With A Scorpio Man Ignoring You
4.
How to Deal with an Angry Scorpio
5.
What Does Suspended Indefinitely Mean
6.
What does Showing Two Fingers Mean
7.
How to Deal with an Angry Virgo
8.
Signs A Virgo Woman Is Falling For You

Why Are Metals Such Good Conductors of Electricity? 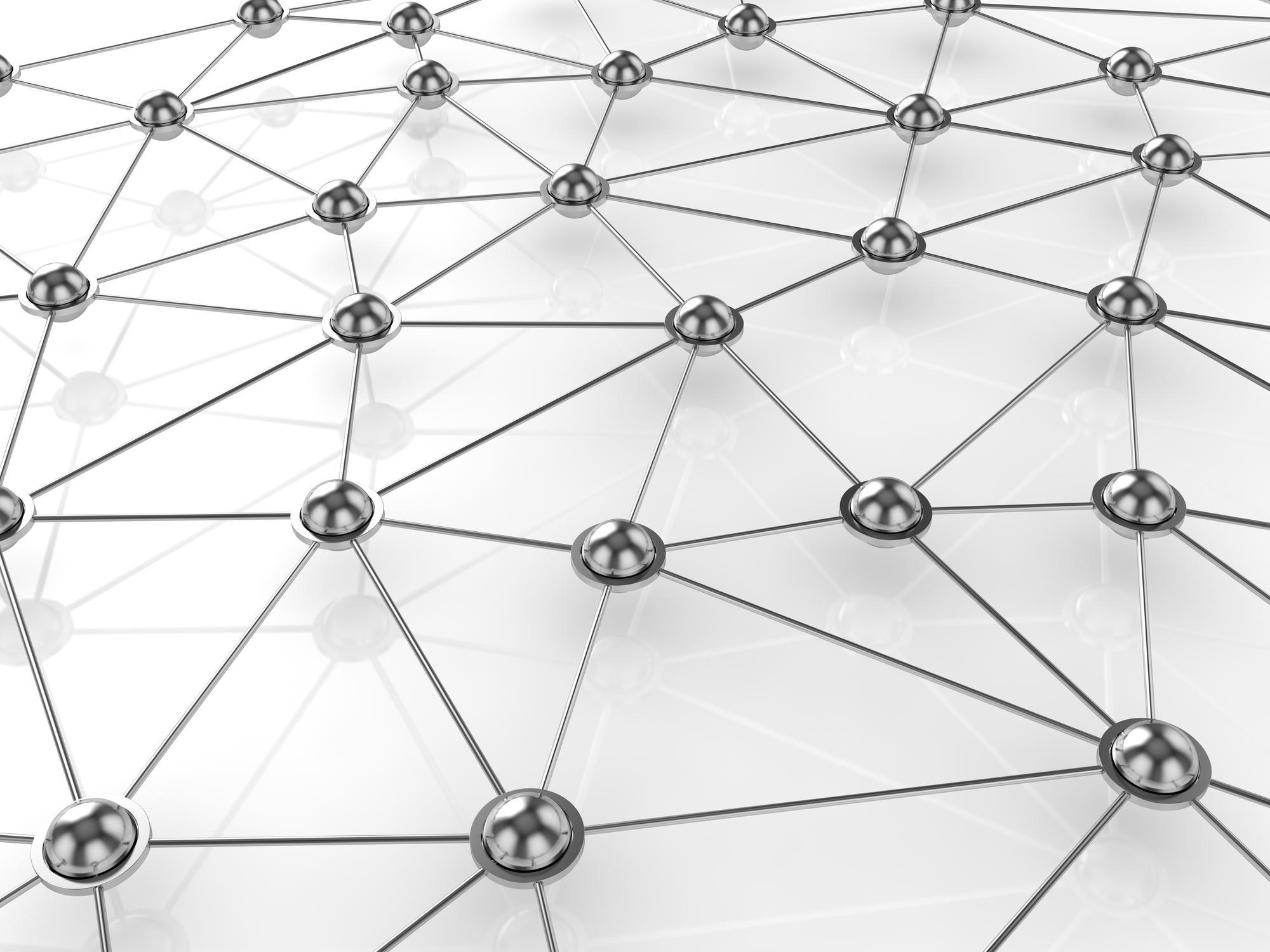 1 of 2
Why Are Metals Such Good Conductors of Electricity?
Back to top