What Is the Octet Rule in Chemistry: Explanation and Examples

The octet rule in chemistry is a chemical rule that explains the rules of atoms, electrons and their forms. It was formulated by a man named Gilbert N. Lewis through a theory based on a cubical atoms. Everything within our planet is made up of atoms, and it is interesting to understand how they work. Like other rules in chemistry, such as homogeneous and heterogeneous mixtures, the octet rule sounds pretty complex, and it can be difficult to wrap your head around. So in this OneHowTo article we're going to explain what is the octet rule in chemistry: explanation and examples.

History of the Octet rule

Gilbert Lewis created the octet rule back in 1916. His theory was that atoms respond to get in the utmost stable state that is possible. This basically means that a complete octet is highly stable as the orbitals - the pattern of density within atoms it consists of will be loaded. Atoms have fewer energy when they are stable and, therefore, a reaction which boosts the stability will then in turn produce energy through heat or light.

The Octet rule itself

Stability is considered to have been reached if the atom is enclosed by eight electrons, hence the name OCTet. An octet can consist of both its own electrons and electrons that are shared. An atom will continue to form alliances until there are eight electrons, so until an octet is formed.

An octet structure is also known as a valence shell. An example of this would be CH4. The octet rule is considered unique enough to have its own theory because usually electrons will only form bonds in pairs, for example H2.

Once there are eight electrons within the valence shell and an octet is formed, the atom then has the same electronic configuration as a noble gas.

Noble gasses - the elements found on the far right side of the periodic table - have no charge when filled with valence octets. These are configured as the most stable, full octet/no charge, and therefore have no reason to react and vary their configuration.

The rest of the elements do have a charge in the moment when they have eight electrons alone not shared. So they are always trying to gain, share or lose electrons, whatever they need to do, to become stable as a noble gas.

To sum up, atoms try to share electrons so that keeps charge to a minimum whilst creating an octet in a valence shell.

This in turn fills the valence shell of the chlorine atom, which would then take on the configuration of the nearest noble gas, which would be argon.

The sodium atom has now lost its one electron. It's valence shell then becomes that of neon, also an element of noble gas.

This would be an Ionic example, the configuration of oppositely charged ions.

These shared electrons then allow each of the atoms to fill their valence shells, therefore all the atoms within the molecule have reached octet. This is called 'covalent' because the electrons are shared and not transferred.

This side of science is much more academic and less practical, however there is a much more fun and hands on approach towards science too such as our candle experiment.

If you want to read similar articles to What Is the Octet Rule in Chemistry: Explanation and Examples, we recommend you visit our Learning category.

What Are Some Examples of Meteorology?
What Is The Difference Between Arteries And Veins
Why Are Metals Such Good Conductors of Electricity?
What is the difference between weather and climate for kids
Most read
1.
What Does it Mean when you Dream your Partner Leaves you?
2.
How To Know Your Zodiac Sign
3.
How to Deal with an Angry Scorpio
4.
How to Deal with an Angry Virgo
5.
What Does Dreaming About Pigeons Mean?
6.
What does Showing Two Fingers Mean
7.
Dreaming About an Ex and Their New Partner
8.
What Are the Meanings of Dreaming of Water

What Is the Octet Rule in Chemistry: Explanation and Examples 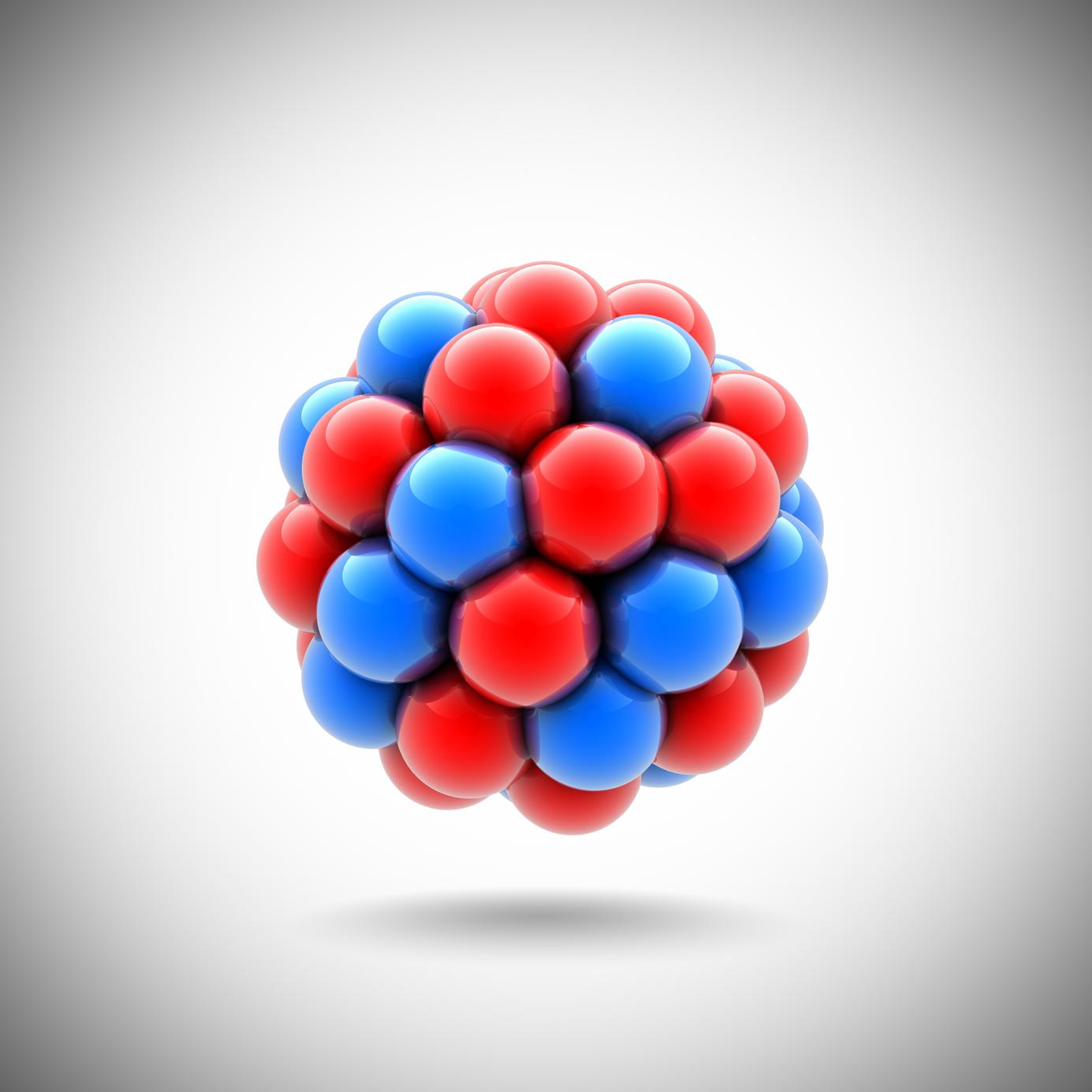 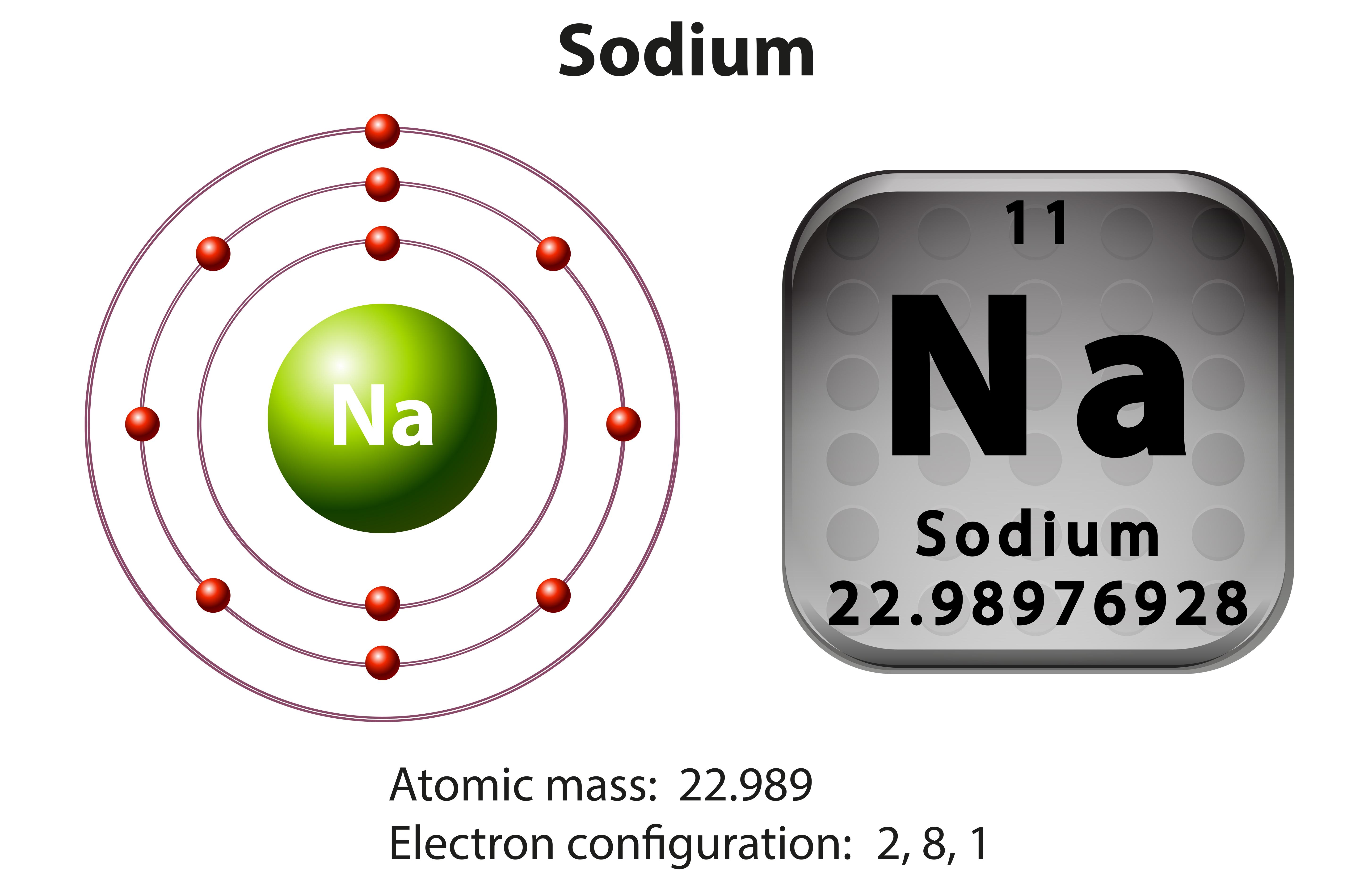 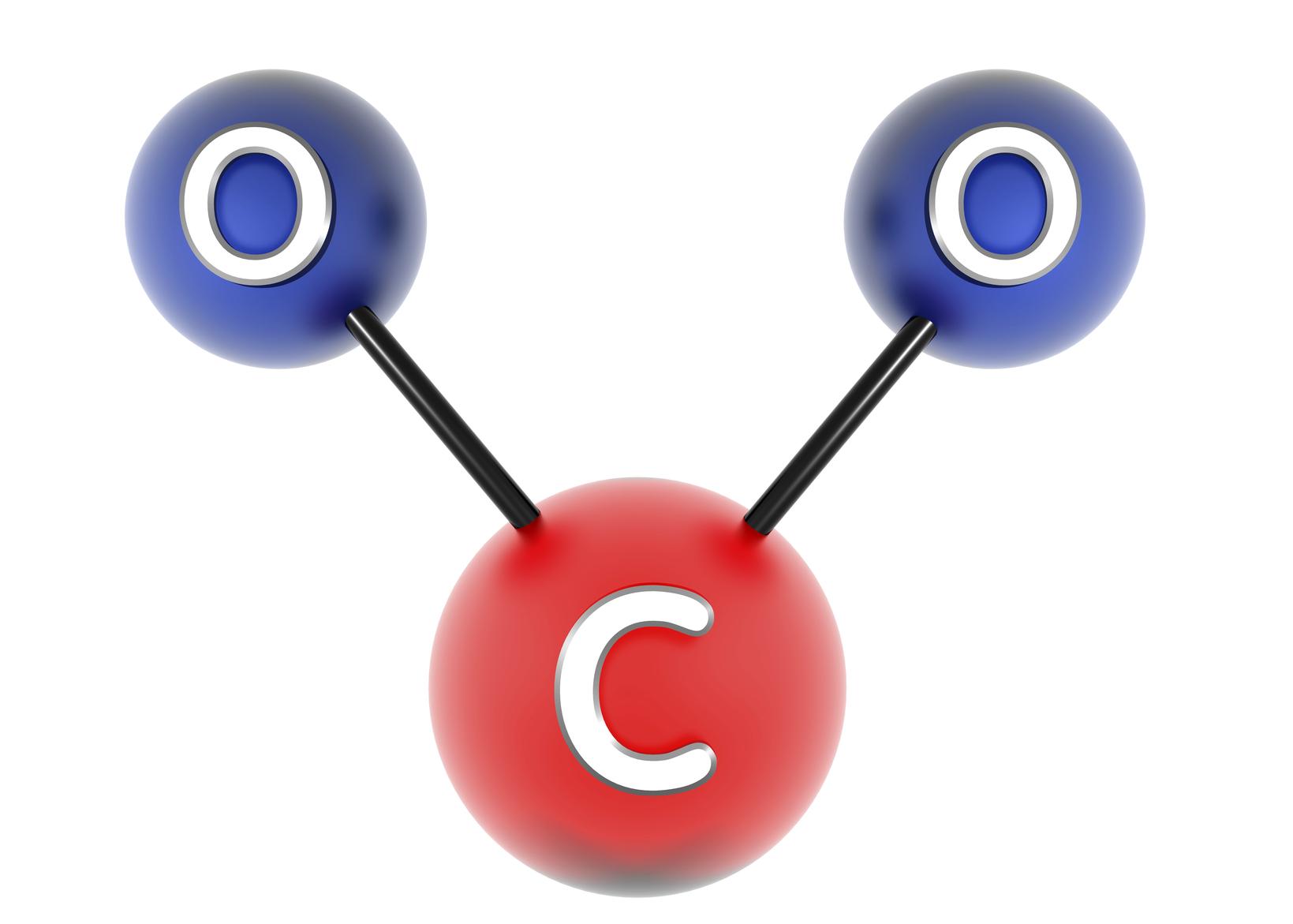 1 of 3
What Is the Octet Rule in Chemistry: Explanation and Examples
Back to top