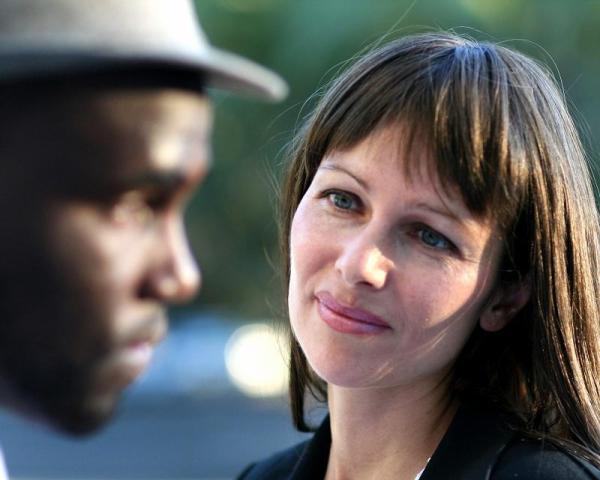 It is clear that men and women think and act differently: we have a different perspective of the world and it is precisely these differences that end up uniting us and make us complement each other. However, that does not mean that all the characteristics that distinguish the sexes make us happy. Of course, there are some things that drive the other crazy.

It is important for both sexes to understand the other sexes' point of view sometimes. That is why we collated a series of things most women do, and men can't bear. Read on to discover 5 unbearable things women do and how to avoid them.

You may also be interested in: What Does Holding Hands Mean to a Guy?
Steps to follow:
1

Excessive insecurity. There are some types of women who constantly demand attention and need to be fawned over. While men do like to protect their girlfriend, they do not want to put up with constant whining, preferring women who are independent, capable and determined. Sometimes, excessive insecurity can be due to being spoilt, other times it is just an attitude women develop over time, because they realise they can complain and rely on their boyfriend for anything. Be more independent!

The constant desire to know what you're doing, where you are, with whom, i.e. excessive control simply drives men mad! Everyone needs their personal space; love him but don't invade their space. Let him enjoy that dinner with his friends, don't call him every time he goes out by himself, and don't ask him a thousand questions when he comes home.

Victims. Complaints are rife, as are accusations and arguments. "You don't pay me any attention anymore", "You don't love me like you used to"... Enough! If you feel that your relationship has a problem, deal with it in a different way, not by playing the victim. Be an adult and recognize your faults as well, create a non accusatory environment for your boyfriend to feel free to speak.

Excessively prudish. This is fine when you're an insecure or inexpert teenager; however, after a certain age, being too prudish, acting all embarrassed when talking of sex and becoming offended if the subject is mentioned does not wash with us, and, on top of this, is deeply irritating, even if men will never tell you.

Posey women. For these women, nothing is enough. Your true colours will eventually come to the fore, revealing who you really are. Save yourself the job of pretending.

Interpreting signs. That is something all women do. They interpret something men have not even thought about and they deduct, and deduct, and then an argument starts on the basis of pure interpretation of meaningless actions. Please, give it a break!

If you want to read similar articles to 5 Unbearable Things Women Do, we recommend you visit our Friendship category.

Tips
8 Ways to Know if Your Relationship Has a Future
10 Signs Your Boyfriend Is Cheating On You
Sings Your Husband Is Cheating with a Coworker
How to Avoid Someone You Dislike
Most read
1.
What Does it Mean when you Dream your Partner Leaves you?
2.
How To Deal With A Scorpio Man Ignoring You
3.
Dreaming About an Ex and Their New Partner
4.
How to Understand Scorpio Men
5.
What does the 4th of July really represent
6.
How to Deal with an Angry Scorpio
7.
What Does Dreaming About Pigeons Mean?
8.
How To Know Your Zodiac Sign 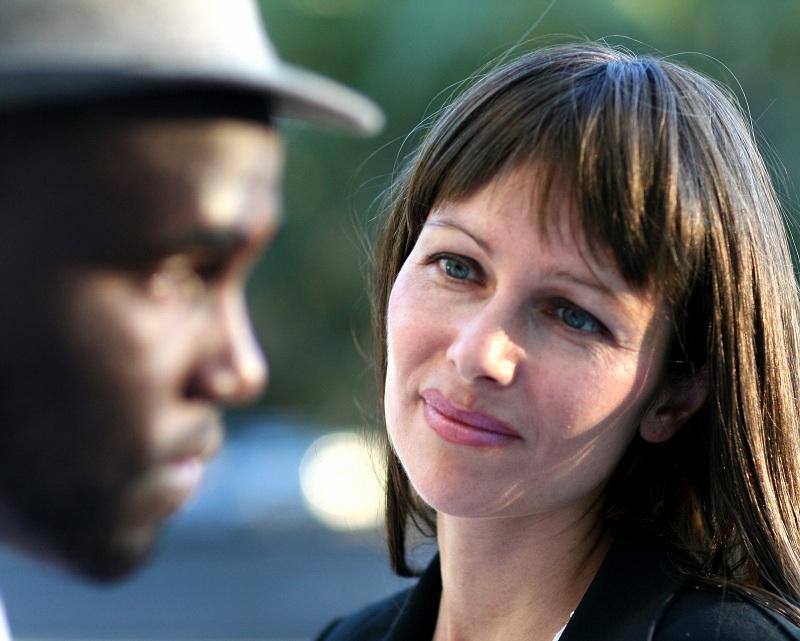 5 Unbearable Things Women Do
Back to top