What Are the Characteristics of Renaissance Art? 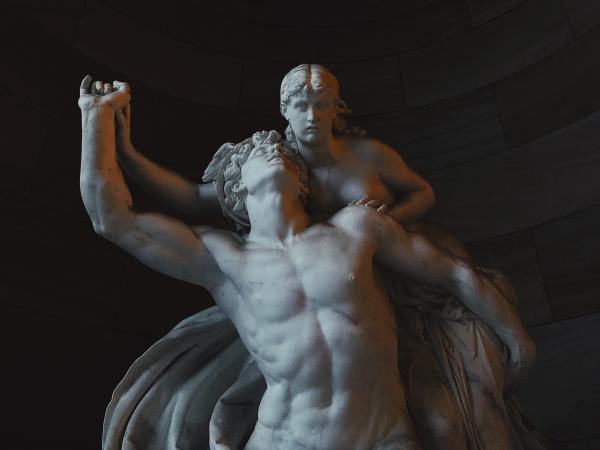 The Renaissance period emerged in Italy in the late 14th century and reached its zenith in the late 15th century. This was a period when Europe underwent an astonishing renewal in the fields of fine art, such as painting, architecture, sculpture and drawing. Artists like Sandro Botticelli and Leonardo da Vinci started straying away from religious works of art to embrace individualism, nature and humanistic learning. Renaissance art works were both scientific and creative. These masterpieces have a great combination of movement, perspective and light. In this oneHOWTO article, you will come to know the characteristics of renaissance art.

You may also be interested in: What are the Characteristics of Baroque Art?
Contents

Renaissance artists introduced realism into their art. In other words, different techniques to make their subjects look as they do in real life. Most of the art works prior to this period used to focus primarily on religion and Christianity. While many Renaissance artists also painted religious scenes, they moved more towards humanistic themes. In other words, they began to paint the power and the identity of a person as an individual. Renaissance sculptures and paintings brought a more realistic approach to their mythical figures, usually in the midst of a movement or an activity. Realism downplayed secular and religious dogma and attached greater significance to the worth and dignity of individuals.

Renaissance humanism was a revival in the study of classical antiquity. This movement first began in Italy and then spread across Western Europe. Renaissance humanism also influenced the arts by elevating the concepts of aesthetic beauty and geometric proportions. Human bodies and faces became more real, and kids looked more like kids rather than miniature forms of human adults. Many of the Renaissance paintings included uplifting messages, motivating people to rise and act. These art works also made an attempt to examine human evil. This is because the humanism movement gave more emphasis on men having more control over their destiny, rather than God and fate.

Leonardo da Vinci was a Renaissance artist from Italy who set higher standards for painting and drawing bodies. He started painting bodies that were anatomically correct. To be able to do this, he performed around 20 autopsies to learn about the human muscles, organ placement and bone structure. We can see his dedication to the study by simply observing his drawings, paintings and even his sculptures.

Some of the art works that show anatomically correct bodies are Mona Lisa, David, Frescoes, Birth of Venus and many more. Renaissance sculpture and architecture primarily reflected the human figure too. However, it mainly showcases the nude male body. Artists like Michelangelo and Donatello heavily depicted human body in nude form, but never used it for vulgarity. Instead, they would use the nude male body for deep spirituality.

Renaissance artists incorporated more figures to make complex scenes, allowing a broader perspective to peep into the lives of the rich and the wealthy. Shadows, different perspectives and light were efficiently used to bring attention to certain figures in the paintings.

Another characteristic of renaissance art is that painters of that era rediscovered the ideas of horizon line, vanishing point, linear perspective and others. They incorporated this in their works with the aim to add 3-D space and depth to their art.

Linear perspective was rendered by drawing in such a way that someone is looking out of a window and drawing exactly what is seen from that perspective. All the objects in the painting were sized depending on how close or far they were. The objects that were farther away were painted smaller, and the objects that were closer were painted bigger. The Horizontal line is the line dividing the earth from the sky. In the renaissance it was placed near the top rather than at eye level, as this is how we see it from in real life. The Vanishing point is a spot on the horizon line to which the receding parallel lines diminish. This kind of effect can be experienced by standing in the middle of a road and looking at the edges receding into the distance.

'The Last Supper' by Leonardo da Vinci is a perfect example of how Renaissance artists drew their viewers into their painting by showcasing a scene filled with emotion and psychology. Different reactions of the apostles are shown and the head of Jesus is situated at a vanishing point.

Renaissance art works played with how light creates shadows and hits the objects in their path. Renaissance artists used light and shadows to draw a person’s attention to a specific point in the drawing. Renaissance art was significantly characterized by representation of light via space, and its shadows and reflection on various surfaces. It aimed at achieving the perfect realism we can see in real life. This was made possible with the use of oil paints by Renaissance artists. Richer colors could be laid out using oil painting. As they took longer time to dry, the artists had more time to keep reworking on the painting, and achieving finer details with greater realism.

Renaissance artists aimed at making their drawings more realistic and natural, especially when painting people. After studying human anatomy and measuring proportions, they sought the ideal form of human bodies in their paintings and sculptures. Human figures in these art works displayed emotions and looked solid, allowing the viewers to connect with their thoughts and feelings. Earlier paintings focused mainly on religious scenes, classical mythology, or the depiction of a rich lifestyle. However, renaissance art works featured domestic interiors of common people, and portrayed the lives of the peasants carrying out their everyday tasks. For instance, in Raphael’s 'Madonna del Cardellino', Mary is painted more realistically with real facial expressions and the kids look like actual babies. Mary, John the Baptist, and Christ seem to form a pyramid shape.

Church and Christianity was going through a period of declination and weakness during the Renaissance period. This is clearly showed in the paintings of those times. As the Church became weaker, more significance started being given to humanism. Popes started spending a lot of money on paintings, sculpture and architecture to recapture the influence they lost during that period. The Sistine Chapel frescoes are the perfect examples of this perspective. This attempt to revive lost identity continued showing in the art works until the end of 16th century. Although Christianity remained a dominant theme in a number of visual art of that period, Renaissance art aimed at depicting them as real people, expressing emotions, and in real-life poses and postures.

In terms of art history, many of the characteristics of Renaissance art demonstrates the beginning of an age of discovery. During this period, people developed a great craving to explore different aspects of the world and its nature. At the time, European explorers were discovering new continents and sea routes, and establishing new colonies. European sculptors, painters and architects were also looking for newer methods of gaining and imparting knowledge and perspective. The society was going through a phase of respect for art and artists were developing a desire to imitate and study things in their natural form. All these desires and their consequences could be clearly seen in Renaissance art.

The Influence of Ancient Art

Apart from being a rich trading country, Italy had a massive repository of artifacts and classical ruins as well. Roman architecture could be seen in almost every city and town, including replicas of lost art works from Greece. Many Greek scholars also emigrated to Italy and brought with them significant texts of Greek classics. All these factors joined together influenced the beginning of the Renaissance movement in Italy influenced by the ancient Roman art. Being led by a number of social, political and economic factors, the Renaissance period was primarily led forward by Italian artists. Some of the most prominent sculptors, painters, designers and architects of that period include Leonardo da Vinci, Raphael, Michelangelo and Titian.

Want to learn more on the Characteristics of art? Check out our article everything you need to know about Andy Warhol!

If you want to read similar articles to What Are the Characteristics of Renaissance Art?, we recommend you visit our Learning category.

What are the Seven Forms of Fine Arts
The Difference between Paleolithic and Neolithic Art
What Is the Difference Between Chiaroscuro and Tenebrism?
How Did Andy Warhol Become Famous?
Most read
1.
What Does it Mean when you Dream your Partner Leaves you?
2.
Dreaming About an Ex and Their New Partner
3.
How To Deal With A Scorpio Man Ignoring You
4.
How To Know Your Zodiac Sign
5.
How to Deal with an Angry Virgo
6.
How to Deal with an Angry Scorpio
7.
Signs A Virgo Woman Is Falling For You
8.
What Does It Mean If You Dream About Someone Being Sick?

What Are the Characteristics of Renaissance Art? 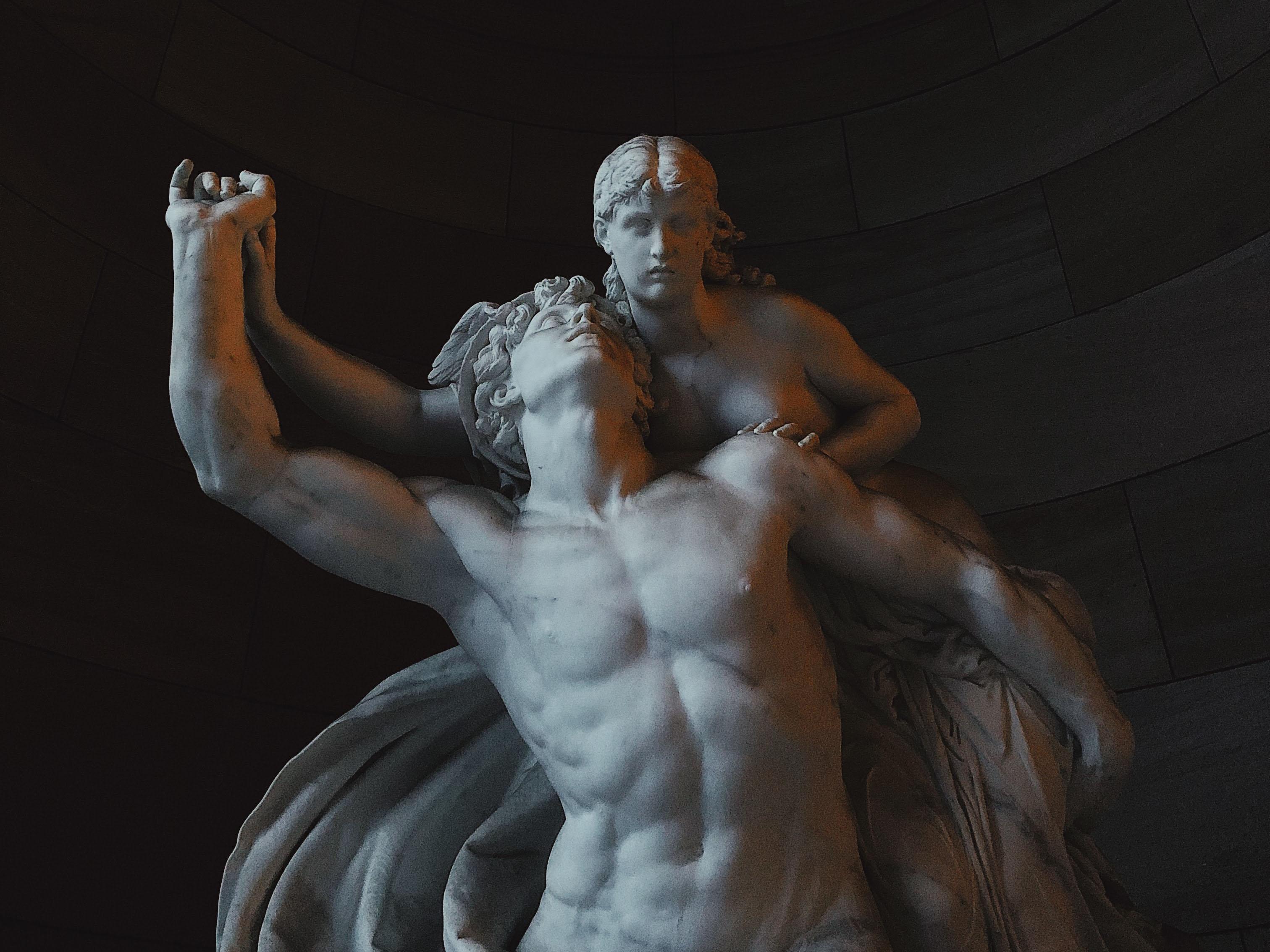 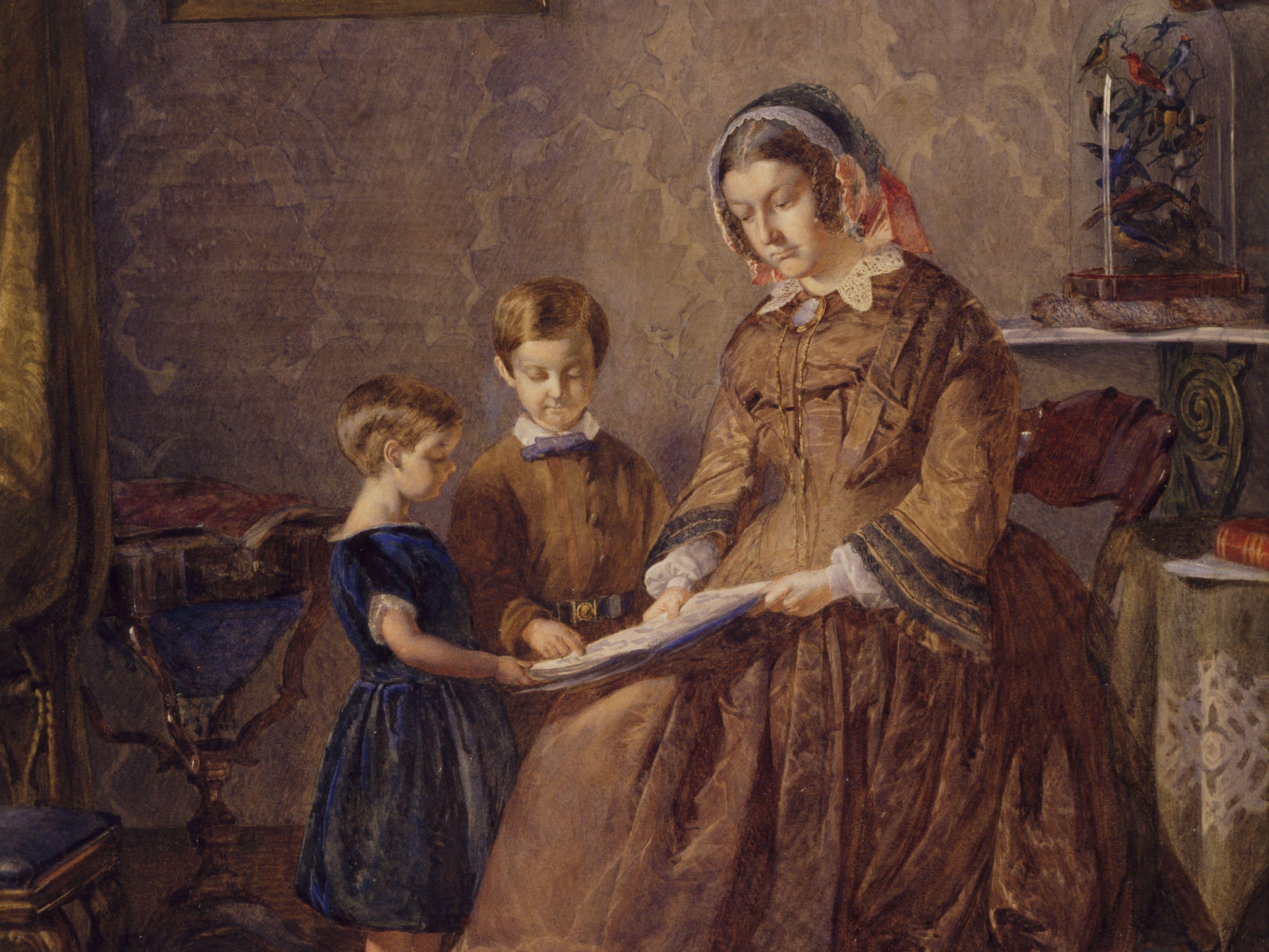 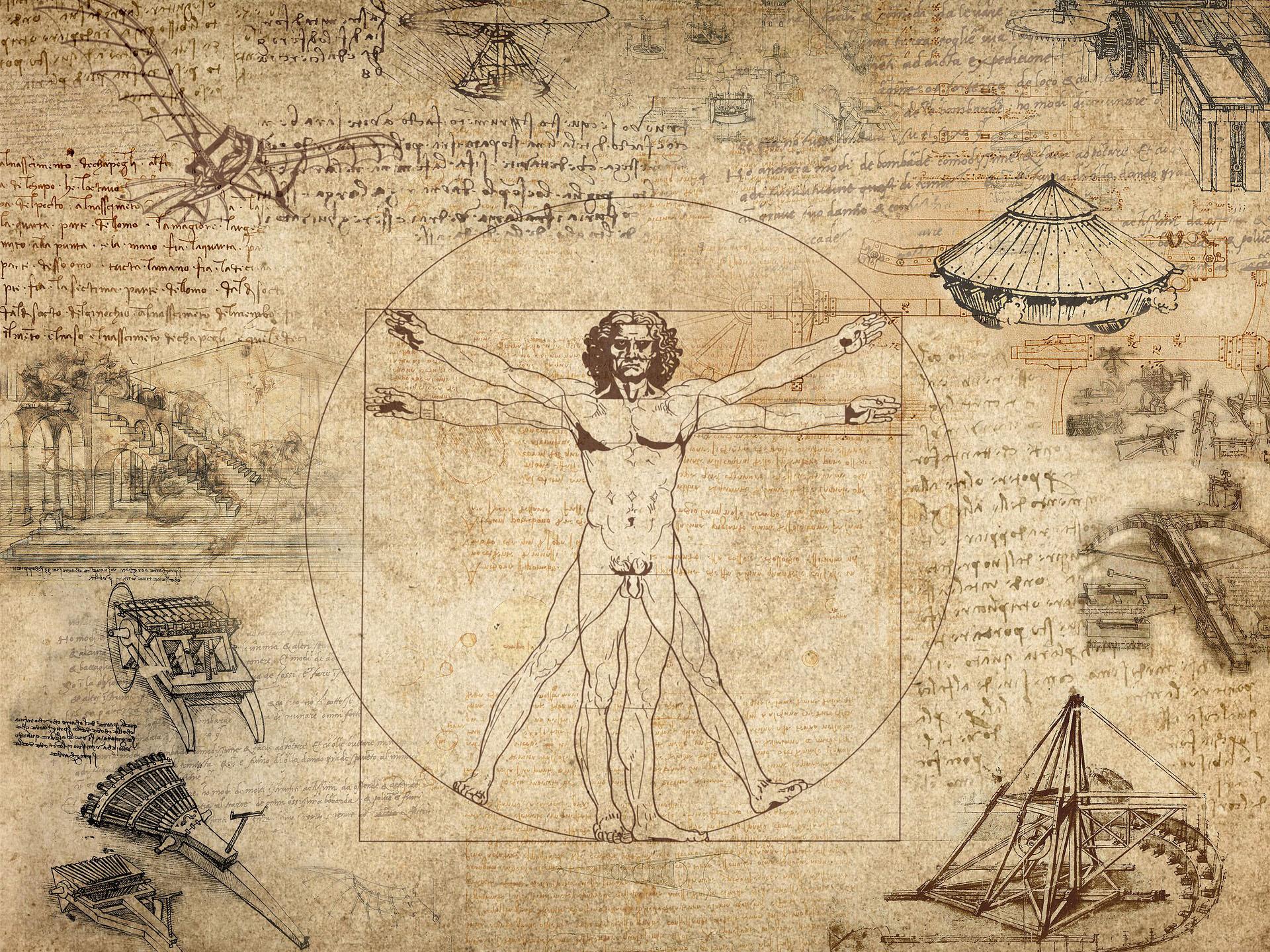 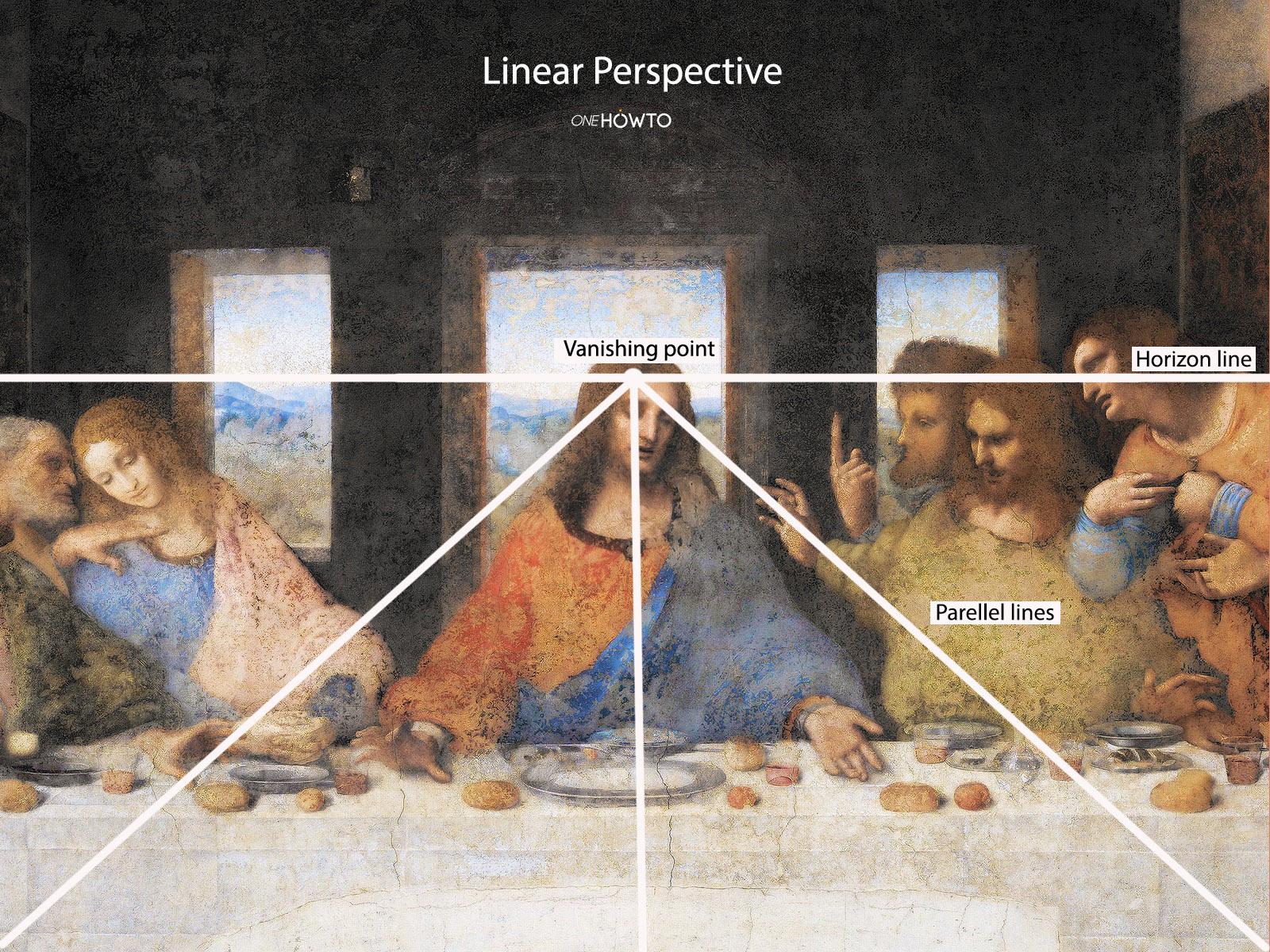 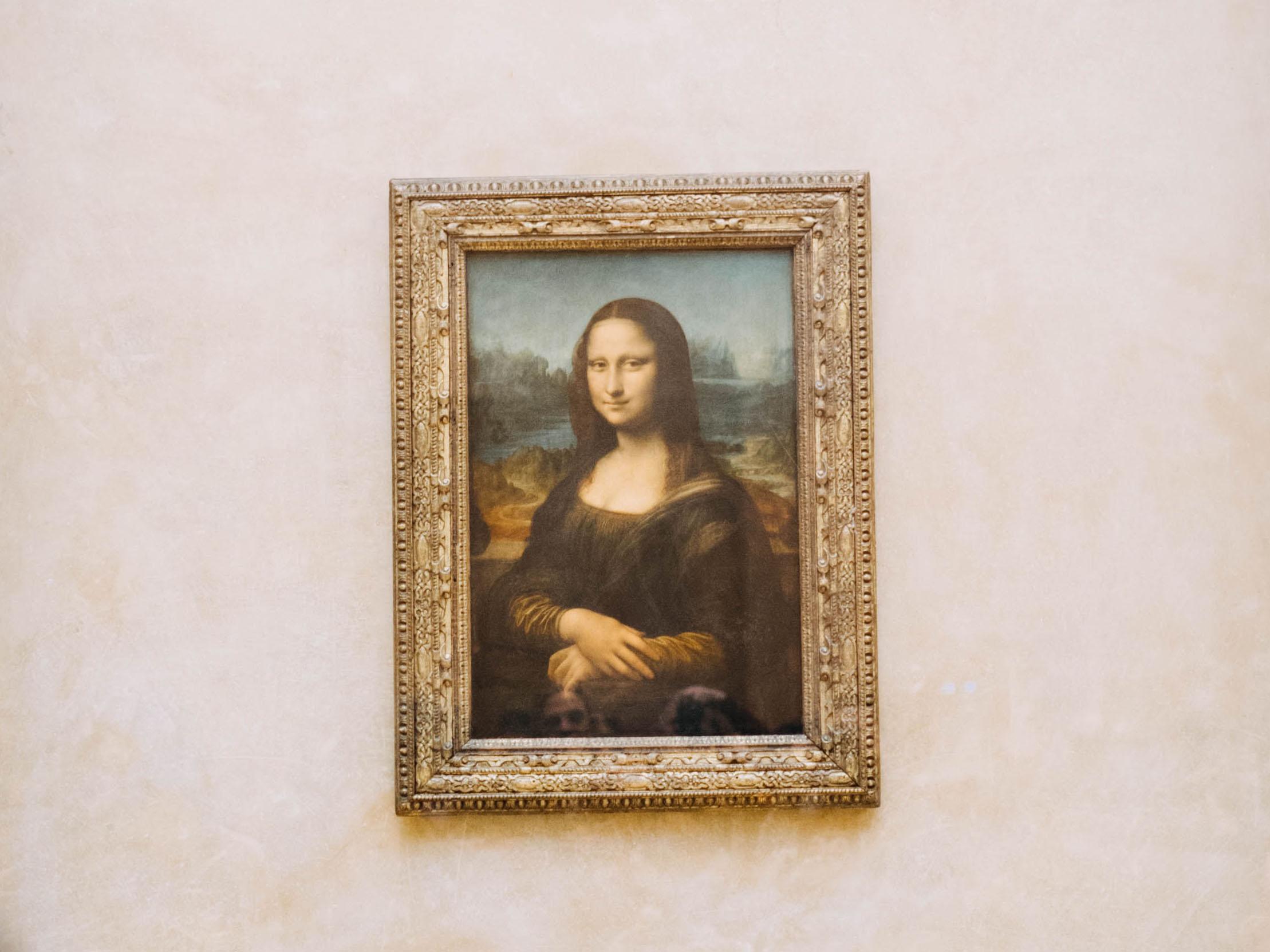 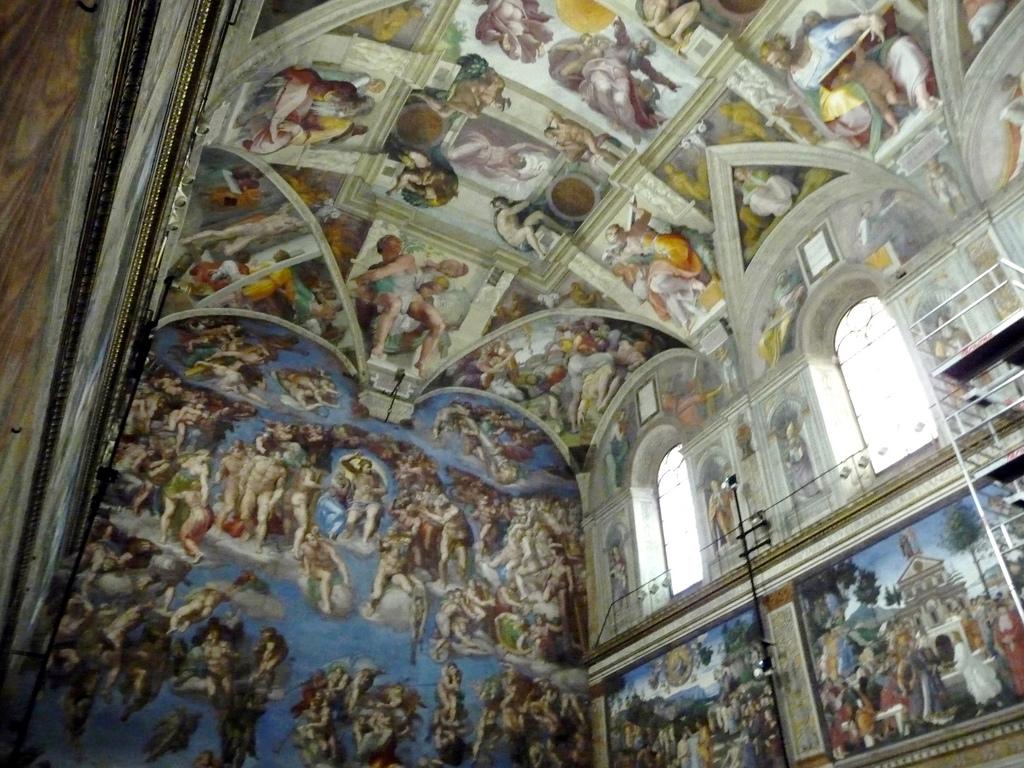 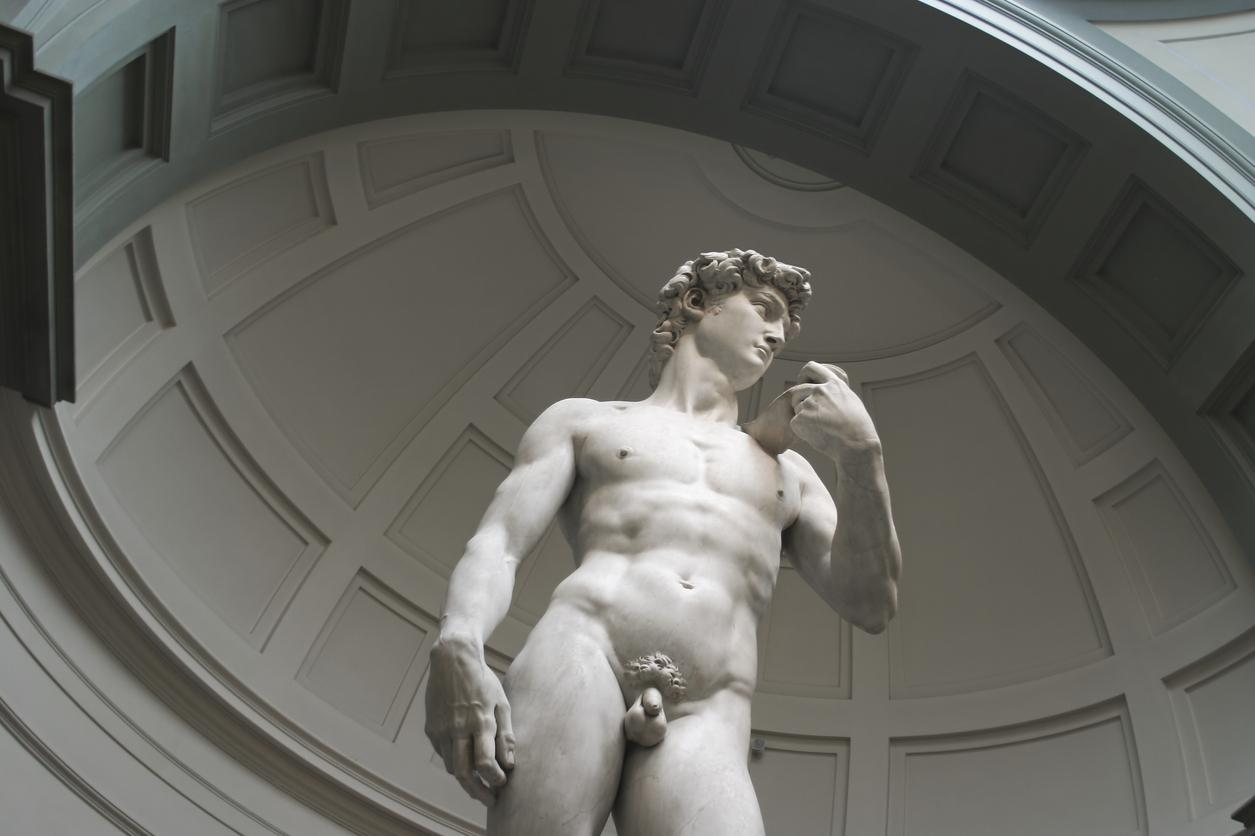 1 of 7
What Are the Characteristics of Renaissance Art?
Back to top