How to Understand Scorpio Men 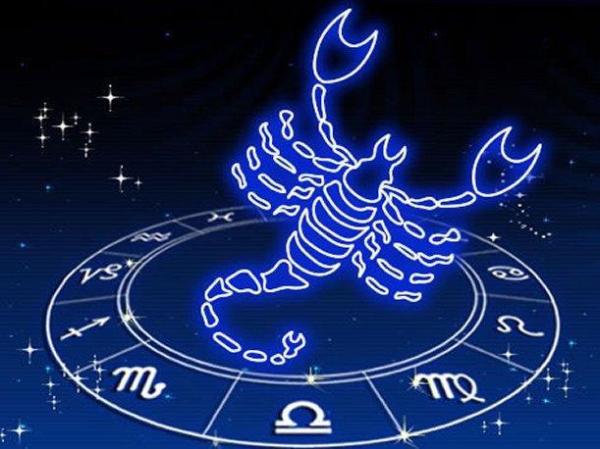 Men who fall under the star sign Scorpio are thought to be very deep and intense people. Understanding will be key to keeping any form of relationship with them, although this can be said of just about anyone. The problem is, there is a stereotypical aspect of masculinity whereby many men find it difficult to address and share their feelings. Of course, this isn't the case for all men, but if you add to this some of the stereotypical aspects of Scorpio men, it can make getting to know them tricky. We'll take a look at some of the characteristics of Scorpios and see how this might affect getting to know them. We do this in our oneHOWTO article on how to understand Scorpio men.

You may also be interested in: The Best Gemstones for Scorpio

You may be wanting to better understand Scorpio men because you are already in a relationship with them, as a boyfriend or husband for example. Similarly, you may know a male Scorpio and want to date them. Whatever your reasons, you will need to know the typical characteristics of Scorpio men to do so. This includes their strengths and weaknesses.

Strengths typical of Scorpio men are said to include being:

Weakness of Scorpio men are supposedly:

If you want to know all the features and personality traits of Scorpios both male and female, you can read our article on what are the characteristics of Scorpios for more details on their character.

If you know a Scorpio man who is intensely independent, there may be some issues to address. Most likely he will never give up on something that he has been thinking about doing. He may prefer to be in control of situations and this includes what happens at home. If you want to appeal to a Scorpio man, then you may need to let them have a lot of space and try not to burden them too much.

Of course, allowing a Scorpio man space doesn't mean they can neglect their responsibility as a partner, father, etc. Regardless of astrological sign, we shouldn't tolerate irresponsibility in any man. We also need to choose whether we want to be with someone who is so independently minded.

Normally, many Scorpio men adapt well to almost any social position. They may also be quite stringent when it comes to finances. Depending on how long you have been going out with a Scorpio man, they may keep their fiscal position close to their chest. It doesn't mean they won't pay for dinner or be generous in other ways. What it may mean is that they see money as being something to control and not to open it up to weakness. They may have good business acumen and be intuitive when it comes to making money.

However, of course some Scorpios will not be as good with money, so don't denigrate yourself if this is you. Also, if you have been going out with someone for a long time and they are still skittish when it comes to their finances, you have the right to be concerned. Maybe they simply prefer to not discuss it, but it's always possible they have an issue with money also.

Scorpio men can be extreme

Remember that a Scorpio man is sometimes a man of extremes, maybe without a middle ground. He can be possessive and jealous, but then might compensate with other traits such as loyalty. They can keep a record of your actions people have done, whether acts of kindness or betrayal. If someone has hurt them they may seek revenge.

If someone has helped a Scorpio man they are likely to do everything possible to return the favor. This is why, if you don't know a Scorpio man very well, he may seem cold blooded to you. However, once you have crossed the barrier from acquaintance to friend, you can definitely benefit from all the kindness that Scorpio has to offer, as long as you know how to return the favor.

Scorpio men can be shocking

If you get someone who is reserved, but also fundamental in their views then they may not always be be the most considerate when expressing them. If this person is like the Scorpio you know, you might get offended by their sense of humor. It is usually very sincere but can also be shocking. They may joke about things that other people would not say out aloud.

In short, the stereotype of a Scorpio man is one who says things that everyone else is afraid to express. They can be ruthless and may point out a person's weaknesses. This person may think it is nothing offensive, but really such behavior is boorish and, more often than not, reductive. Even if they are genuinely witty in their comments, we shouldn't tolerate this kind of offensiveness for the sake of it, regardless of star sign. Well timed frankness can be helpful. Being a jerk just because you think your astrological sign allows it is reprehensible.

Scorpio men don't give up easily

Scorpio men are said to be determined and do not tend to give up easily. He may do anything to achieve his goals and make his viewpoint known. If faced with a Scorpio in a debate, be careful, as it is said there is nothing Scorpios love more than a good argument. This doesn't mean people who love to argue are always correct. Often such bullishness is because they are wrong and too stubborn to think past their own prejudices. If you know a Scorpio man who likes to troll other people for arguments, then putting up with it won't help anyone.

Scorpio men are afraid of failure

Men who fit the classic Scorpio characteristics also tend to be afraid of failure, even if they don't show it. If he fails at something, he may seem to forget about it and move on. A Scorpio man is said to refuse to show weakness. This means Scorpio men may come across as strong, even when inside they're not. Not admitting to weaknesses is one of the greatest weaknesses we humans can suffer from, so someone like this will often need help in doing so.

Scorpio men can be intense

Scorpio men can be men of intensity. This is why they may be hard to understand, something which is also said of Gemini women. When he is sad, he may be very sad. When he is happy, he may be ecstatic.

Scorpio men are also said to be very physical, as they may be a great cuddler and like to show their emotions in an intense and passionate way. Take a look at how to know if a Scorpio man loves you for more details.

There are signs which are thought to be most compatible with a Scorpio:

However, if you are worried about your compatibility with a Scorpio man, it is important to remember these are general traits. Everyone will have some element of them, while many Scorpios may not. Your compatibility with a person will have to do with the views you share and how you treat each other. This star sign characteristics are there to help you think about character, not to get worried because you don't fit into a stereotype.

If you want to read similar articles to How to Understand Scorpio Men, we recommend you visit our Culture & Society category. 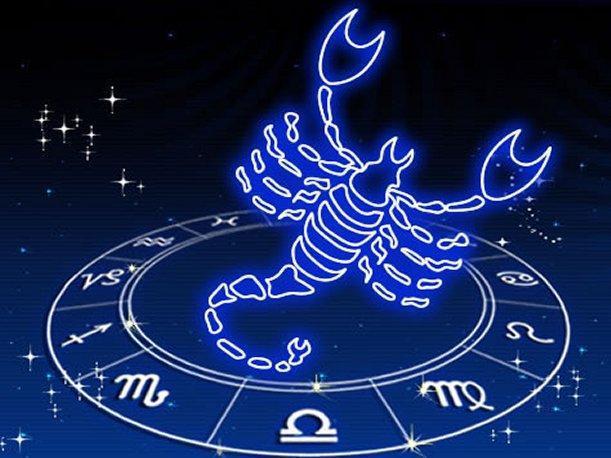 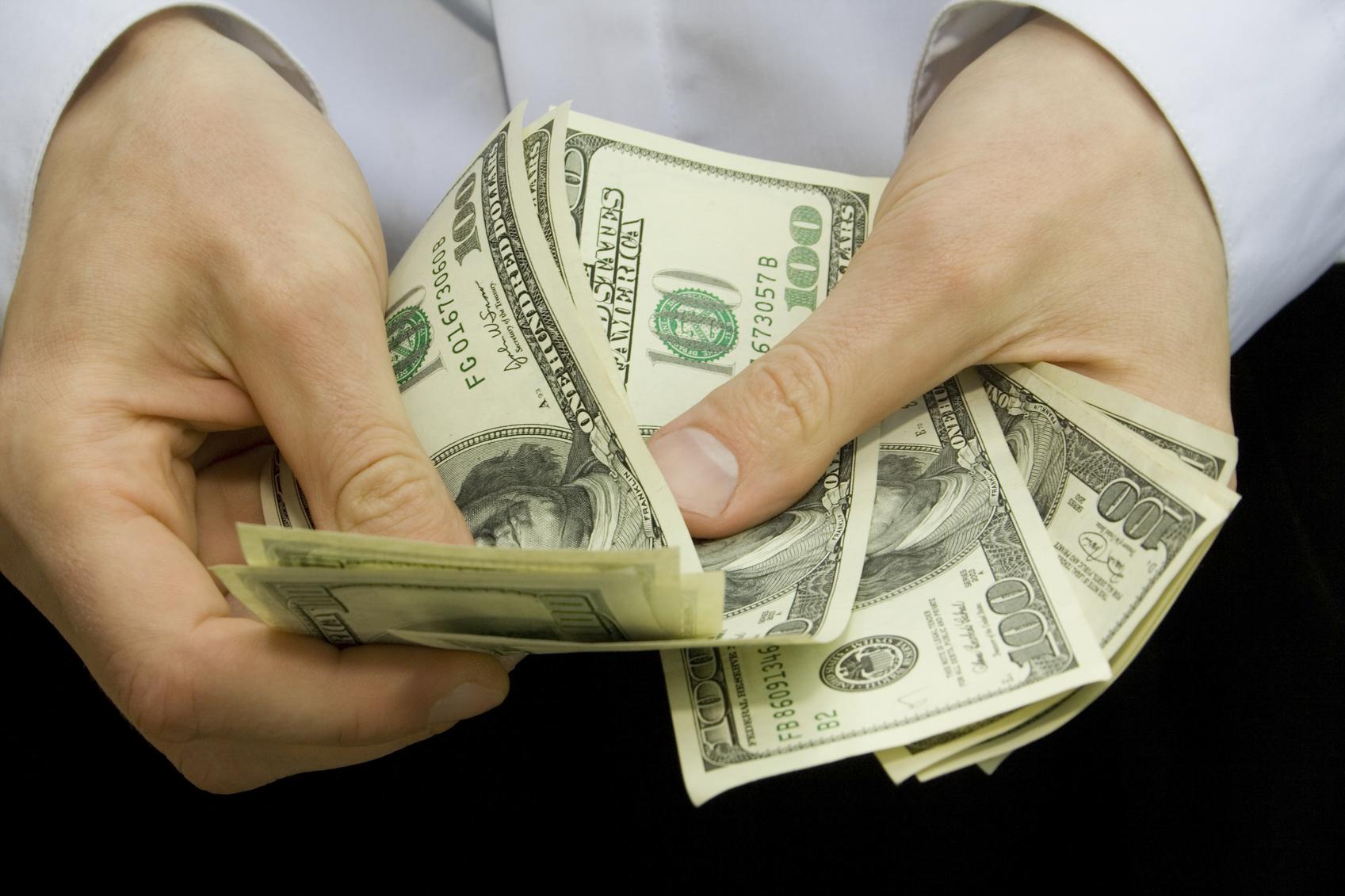 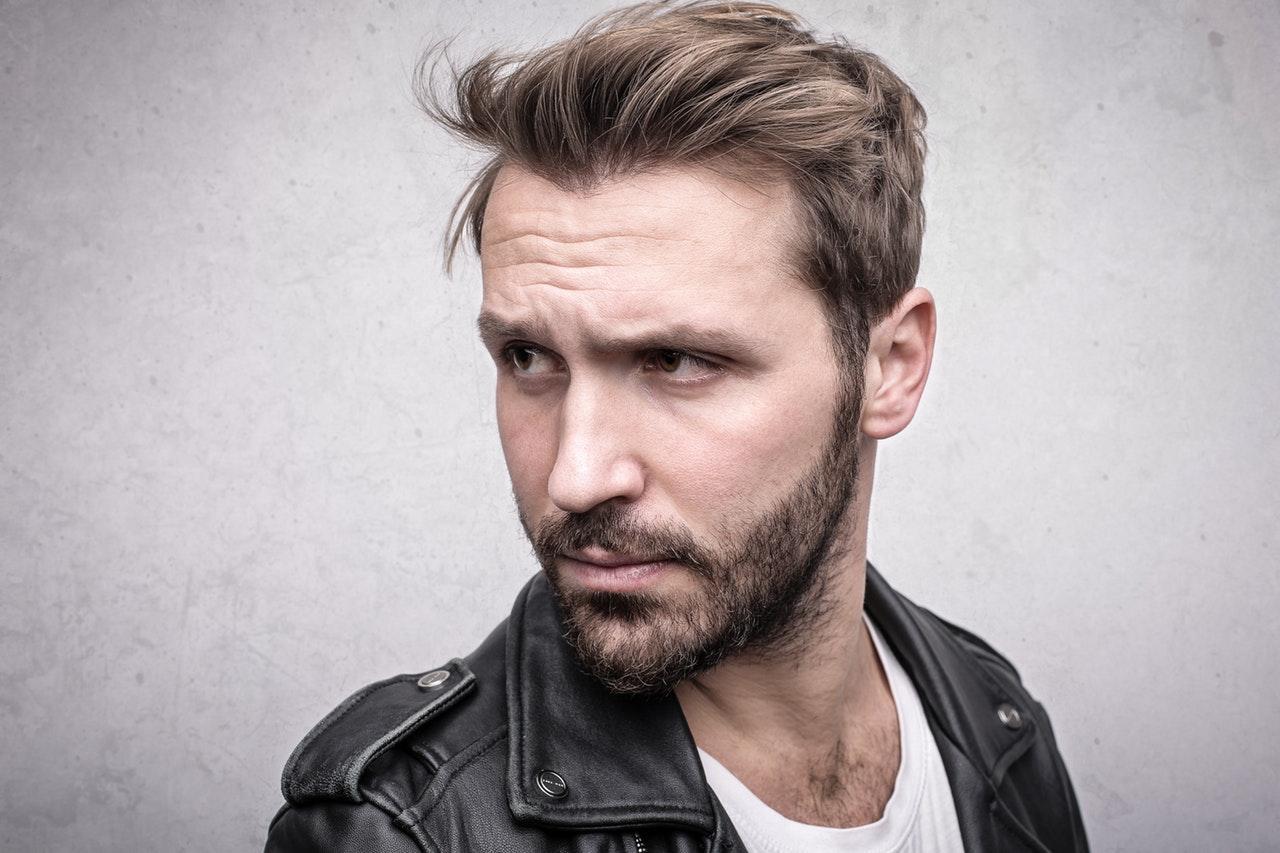 1 of 3
How to Understand Scorpio Men
Back to top