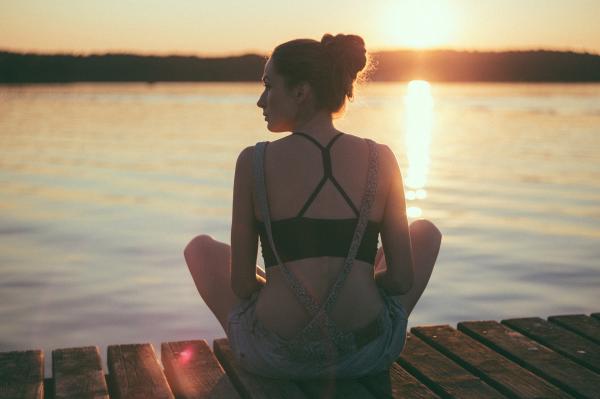 Transcendentalism was a literary and philosophical movement begun in New England, USA during the 1820s. It started out as the ruminations of a very small group of activists, religious leaders and educators. Over time, more and more people were influenced by Transcendentalist beliefs and joined the movement or at least incorporated it into their own work. Some of the key people associated with the movement include Margaret Fuller, Ralph Waldo Emerson and Henry David Thoreau. Some of their ideas are relevant in the American political and cultural system even today. Read this oneHOWTO article to find more information about popular transcendentalism beliefs.

You may also be interested in: 10 Facts About William Wilberforce
Contents

How Did Transcendentalism Start?

In general, Transcendentalism started out as a protest against the notion of spirituality and intellectualism in the society of the time. This was an age of reason and rationalist way of thought. According to the original members of Transcendentalism, such kind of religious and political beliefs were distorting the purity of people. During its initial phases, it was based on numerous sources, including German idealism, Romantic poetry, Hindu texts and several other religious beliefs.

It was sometimes seen as a reaction against Unitarianism, a Christian sect which believed that there was one god, not the ‘Holy Trinity’ as was professed by other Christian religions of the time. In truth, Transcendentalism was greatly inspired by this movement. However, it wanted to focus more on the spiritual aspects and less on the rigid and sober rationalism of the Unitarians. Most importantly, perhaps, was their shared rejection of the concept of ‘original sin’.

As a guiding principle, followers of Transcendentalism believed that an individual is at his best when he is independent and self-reliant. There are other basic principles and beliefs defined by Transcendentalism. Some of them include:

Love for Nature: Followers of Transcendentalism were nature lovers and did not believe that it should be controlled by anyone. They believed that the only thing an individual can control is his or her own state of mind. If a person is able to make a strong bond with nature, they can achieve complete understanding of their own soul. This can successfully lead to a happy, peaceful, free life. They thought that everything in nature is connected and whatever happens, happens for a reason. Since nature is the prime source, humans should never interfere with its working and let everything happen as per God’s intentions.

Embracement of Spirituality: Transcendentalists did not follow any organized religion, yet they were very spiritual believers. Many of their values are based on Hindu teachings and spiritual doctrines. Despite their strong religious beliefs, they viewed spirituality as essential for pure life. This idea of spirituality was primarily influenced by literature from East Asia and the sacred written works of Islam, Buddhism and Hinduism. They believed in cosmic unity and the ultimate connection between Transcendentalist values and every living thing.

Individualism: Followers of Transcendentalism believed organized institutions of society, like political and religious orders, caused a negative impact on an individual’s innocent mindset. An individual is at his best when he is self-reliant and entirely independent. They strongly alleged that thinking about oneself without adhering to the social rules is a fundamental tenet of happy living. This concept allows an individual to have their own thought process, and follow their own values, rather than those of others.

Personal vision: According to the followers of Transcendentalism, an individual who follows his personal vision and intuition becomes an idealistic and moral person. This kind of attitude aimed at bringing changes in the society and removing evil from the masses. They also supported the elimination of slavery.

Optimism: While the followers of Transcendentalism viewed society as a wasting institution due to politics and lack of spirituality, their writings generally have an optimistic view towards everything. Transcendentalists criticized society and were morally disgusted with it, but they believed that individual members of the society are good and should serve their purpose on earth during their short life.

Aside from Unitarianism, Transcendentalism beliefs were influenced by four main tenets. Let’s talk about them:

Some of the major figures associated with Transcendentalism were Amos Bronson Alcott, Margaret Fuller, Henry David Thoreau and Ralph Waldo Emerson. Other notable contributors were Walt Whitman, William Henry Furness, John Sullivan Dwight, Charles Timothy Brooks, George Ripley and Frederic Henry Hedge. These were thinkers, poets, writers, journalists as well as even members of the clergy and politicians. Transcendentalism was probably the first major intellectual movement in America. It inspired many succeeding intellectual generations of the country, along with a number of literary movements. Some Hindus also were in turn influenced by Transcendentalism, including Ram Mohan Roy who rejected the Hindu mythology and followed Unitarianism.

Overview of the impact of Transcendentalism

Followers of Transcendentalism celebrated America as self-reliant and individual. They made progressive steps towards women’s rights, reform, education and abolition. They were strong criticizers of the government, industrialization, laws, organized religion and social institutions. They created a mindset in which imagination was treated as superior to reason, and creativity as better than theory.

Transcendentalists were more inclined towards action, as compared to contemplation alone. They believed that everything will eventually be positive, because a human being has the capability to transcend beyond his limits and achieve astonishing heights. They had a core belief in the inherent kindness of nature and, by extension, people. They believed that society and social institutions corrupt an individual’s purity, who can be at his best when he is allowed independence and self-reliance.

If you want to read similar articles to Transcendentalism Beliefs, we recommend you visit our Culture & Society category.

What Does Namaste Mean in Yoga?
What is the Meaning of Ikigai?
Where Does the Heart Shape Come From?
Is Buddhism Polytheistic Or Monotheistic?
Most read
1.
What Does it Mean when you Dream your Partner Leaves you?
2.
How To Know Your Zodiac Sign
3.
Dreaming About an Ex and Their New Partner
4.
How to Deal with an Angry Scorpio
5.
How to Deal with an Angry Virgo
6.
Signs A Virgo Woman Is Falling For You
7.
What does Showing Two Fingers Mean
8.
What Does Dreaming About Pigeons Mean? 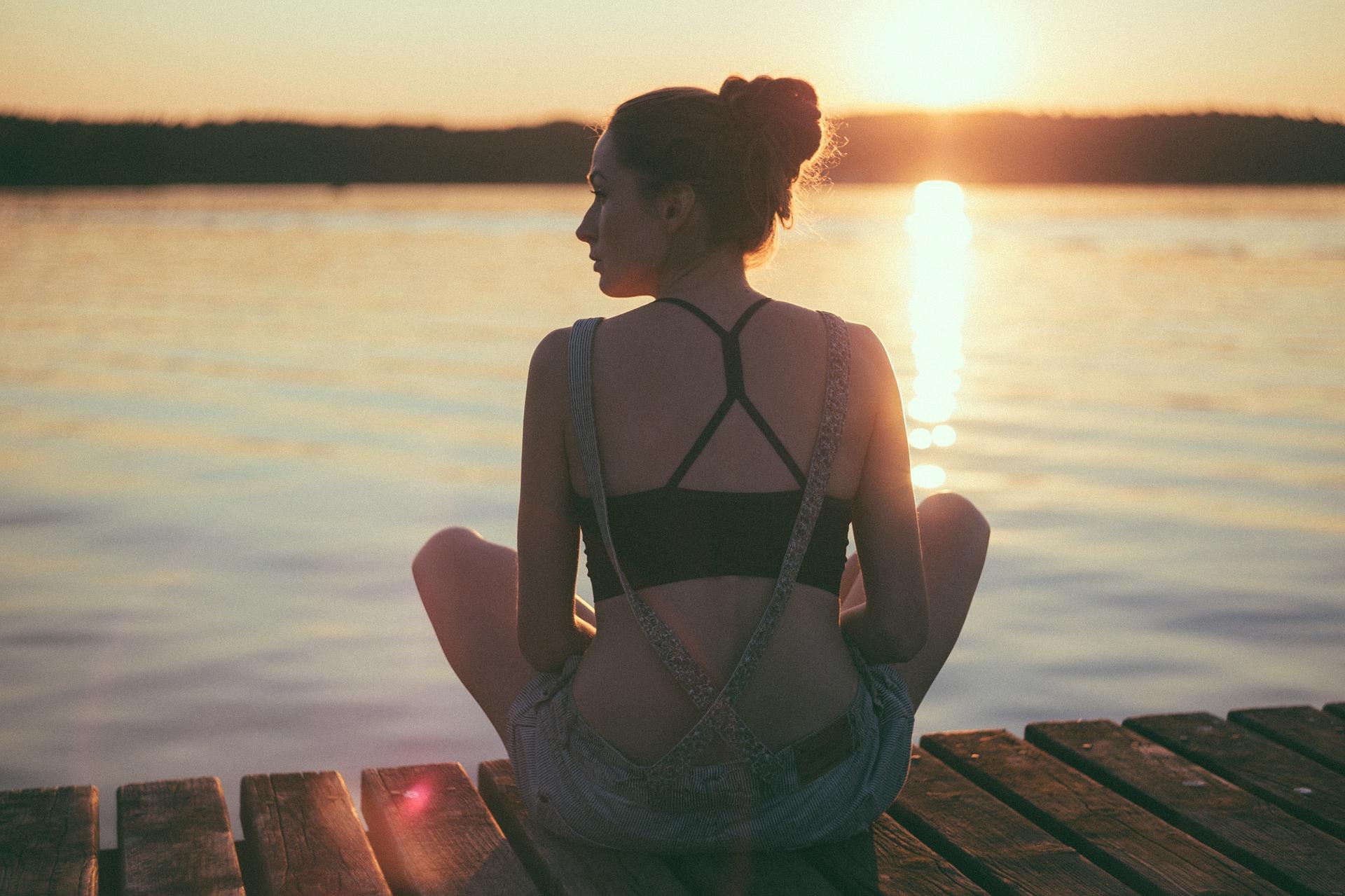 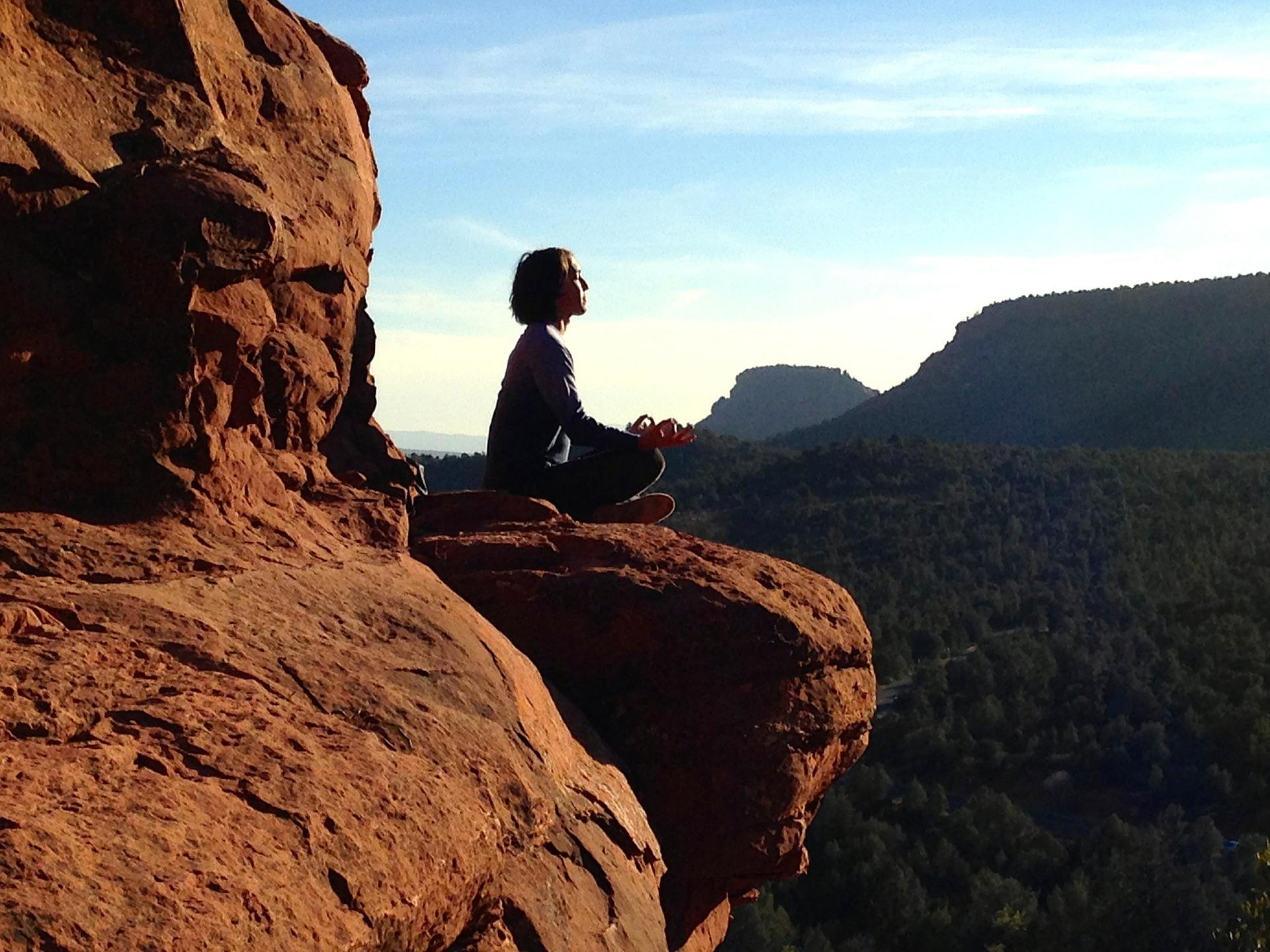 1 of 2
Transcendentalism Beliefs
Back to top